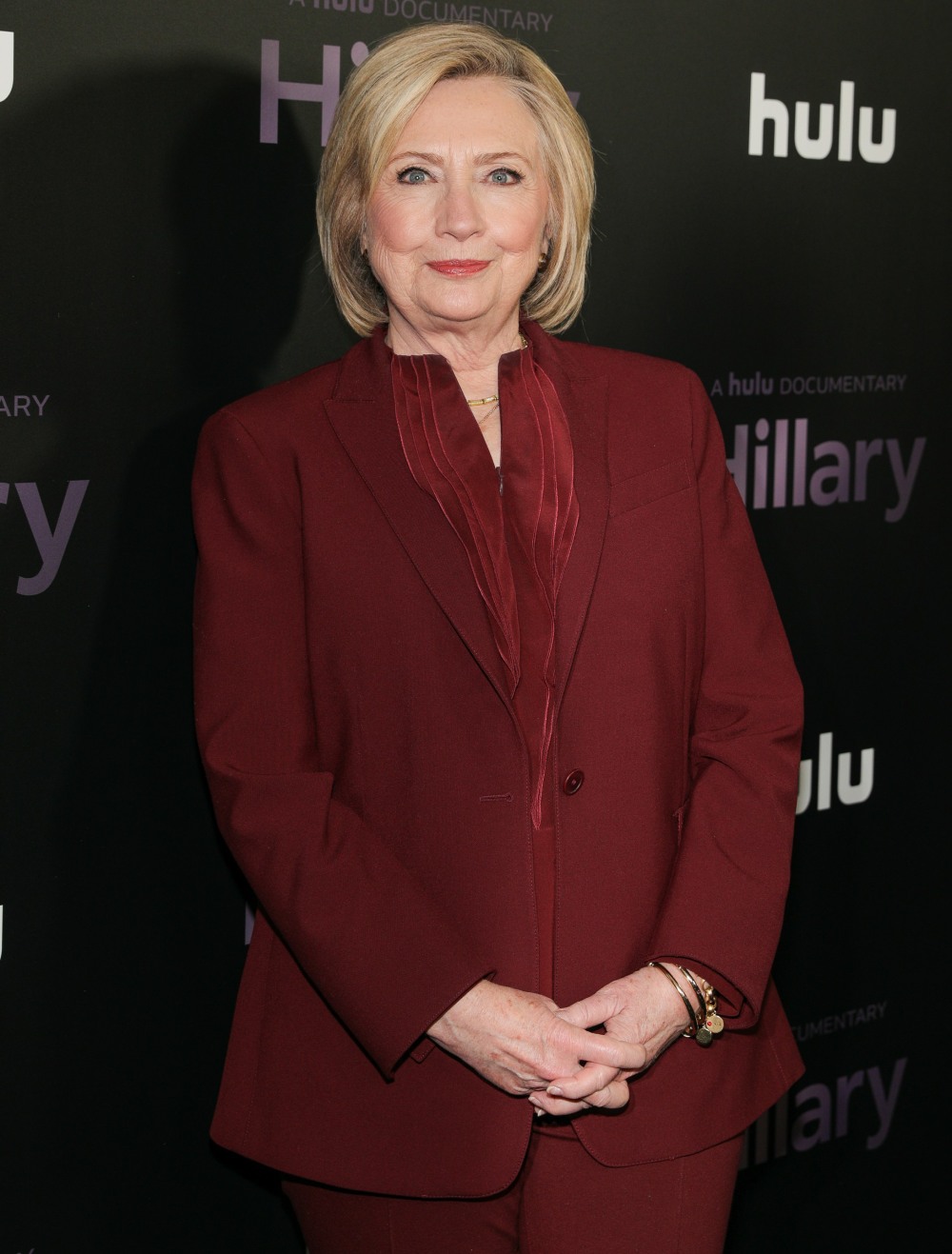 Hillary Clinton is still promoting her Hulu documentary series (Hillary) and she’s still talking sh-t. I know some people – even some Democrats – are like “give it a rest, Hill,” but I find it glorious. I mean, she’s still justifiably salty about ALL of the sh-t that went down in 2016. Guess what? So am I. So are a lot of people. What’s great is that Hillary isn’t actually trying to relitigate jacksh-t. She knows she was right about 99.9% of it. There’s no need to relitigate. So all she’s doing is telling people HOW IT IS. This week, she spoke to the Hollywood Reporter about endorsements, female candidacies and Bernie Sanders.

She’s not going to endorse anyone: “I won’t endorse. I’m going to support the nominee, no matter who the nominee is, and I’m going to do everything I can to make sure that voters know what’s at stake. We have got to defeat Donald Trump.”

Women who run: “I know how hard it is and I know how many double standard judgments still block women from really being seen as the incredible potential president that they could be. I was thrilled that so many women ran this time, but it looks like we’re not going to be successful this time but I hope that doesn’t discourage people. I still want to see a woman president in my lifetime.”

On Bernie Sanders: In the Hulu documentary, she said: “Nobody likes him, nobody wants to work with him, he got nothing done… He was in Congress for years. He had one senator support him. He was a career politician. It’s all just baloney and I feel so bad that people got sucked into it.” Speaking to THR, Clinton reflected on the intent behind her criticism. “I hadn’t thought about it because I said it about a year and a half ago when we were doing the film. But I stand by the comments because I think it is important when someone is putting out policies that you’re expecting them to tell you how it would work, how it would get paid for, how it would get passed, what would the coalition be, and I think that’s an important part of judging any candidate.”

“I still want to see a woman president in my lifetime.” Me too. As for what she said about Sanders… I mean, is she wrong? About any of it? Sanders can’t build a substantial coalition of voters, much less a coalition of Democratic (and Republican) legislators who would even start to work with him on any of the many unrealistic promises he has made. Senator Warren had a plan for everything. Senator Sanders has ideas about what should happen, but no idea about how to get there. Unless he thinks “bashing Democrats and whining about the media” is a plan. Hey, it was good enough to get Donald Trump fake-elected. 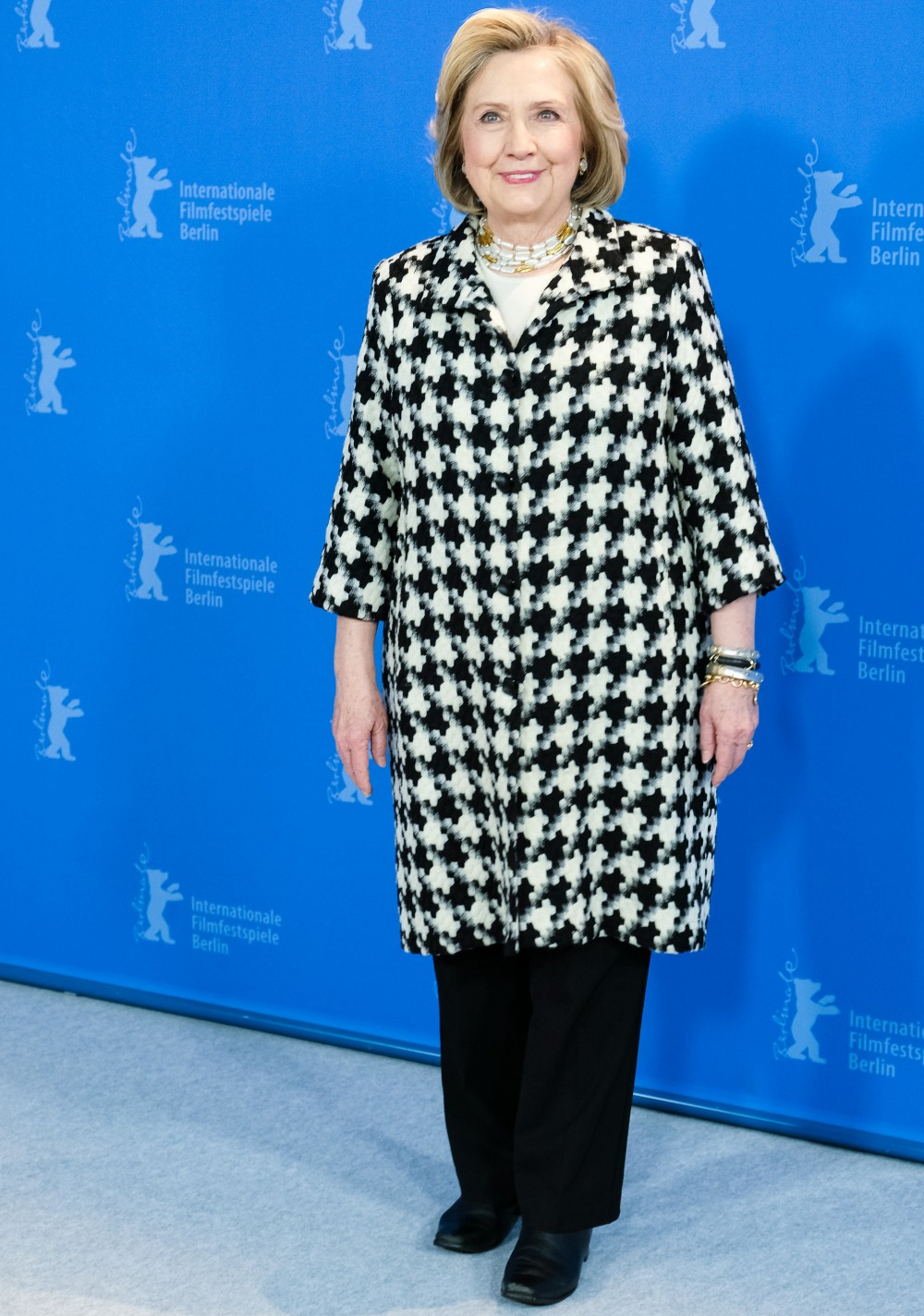