On Thursday, Nov. 13, Grey’s Anatomy fans were treated to the twist that no one saw coming with the return of McDreamy, aka Dr. Derek Shepherd. Considering the character was killed off during the show’s eleventh season, you might be wondering how many Grey’s Anatomy Season 17 episodes Derek Shepherd will be in or if his recent cameo was a one-time deal. Here’s what showrunner Krista Vernoff had to say about the surprise move.

During an interview with The Los Angeles Times, Vernoff opened about the unexpected decision to bring Patrick Dempsey, whose character Derek Shepherd died during a severe car accident back in 2015, back for the show’s seventeenth season. During the premiere, he is seen standing on a beach and calling Dr. Meredith Grey’s name in one of her dreams. She also confirmed that his appearance was "not just a cameo," and he’d be appearing three more times during the season. However, she stayed mum about how Dempsey would appear during the season, such as if he’d be in Meredith Grey’s dreams again or in another character’s flashbacks.

While Vernoff didn’t share any details about McDreamy’s next few appearances, she did share why she’d decided to bring him back. The showrunner admitted that originally, due to the finality of his exit, she had not even considered the possibility that he would return.

"In all my wildest fantasy imaginings of who we might get, he was not on the list because there was some complexity around him leaving the show," she told the publication. According to Vernoff, it was Pompeo who broached the subject after running the idea by Dempsey. He then made a cameo in one of Dr. Meredith Grey’s dreams during the Nov. 13 premiere.

Both stars and Vernoff kept the idea under wraps, even changing his name in the script so that the crew wouldn’t know and filming on a private beach. The showrunner called his return a "homecoming."

"It was so moving and healing," Vernoff said. "This show has been on for 17 seasons. There’s been some drama around some exits. And there have been enough years in the interim that everyone grows up; they grow up, they realize where they got things wrong. There’s always sort of two sides to every story. What it felt like was a homecoming."

When Dempsey left the show back in 2015, he cited wanting to spend time with family as the main reason for his exit. "It had been long enough. It was time for me to move on with other things and other interests. I probably should have moved on a couple of years earlier," he told People in 2016. 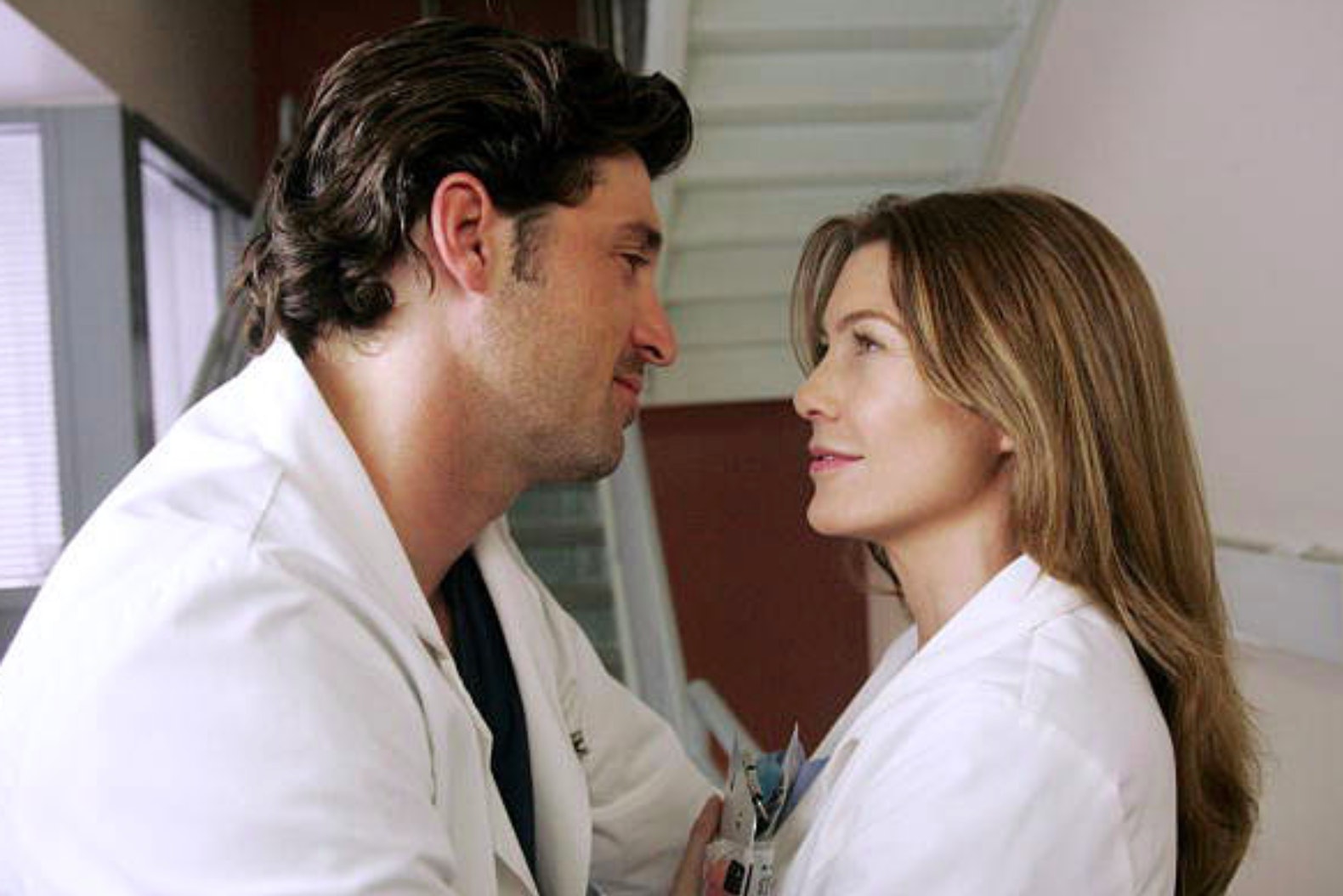 Creator Shonda Rhimes confirmed that she and the showrunners had no hard feelings about his decision to leave.

"I never imagined saying goodbye to our ‘McDreamy’ — then again, none of us here at Grey’s Anatomy imagined any of the many journeys this show has taken us on. Now, Meredith and I are about to enter uncharted territory as we head into this new chapter of her life," Rhimes told Entertainment Weekly at the time.

While they’d worked on the show together for eleven seasons, Pompeo said during a 2018 interview that she hadn’t spoken to her co-star since he’d left.

"We haven’t spoken since he’s left the show," she said. "I have no hard feelings toward him, he’s a wonderful actor, and we made, you know, the best TV you could make together."

Luckily, it looks like the co-stars have since mended any fences and are happy to be working together again. Unfortunately, it sounds like McDreamy won’t be a major part of Season 17’s storyline, but fans should stay tuned for three upcoming appearances.