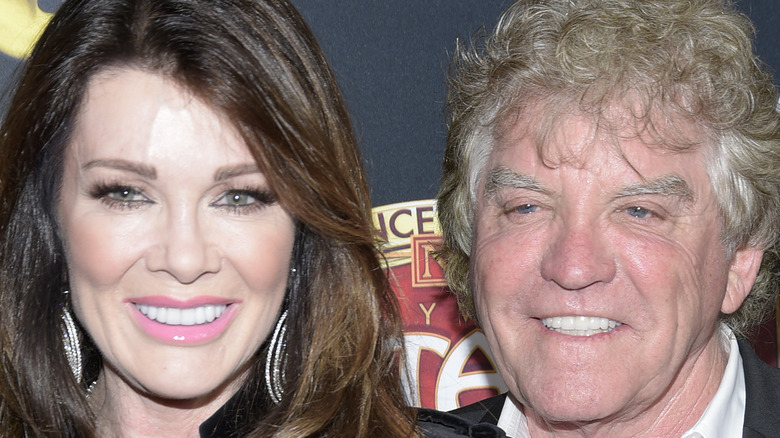 Lisa Vanderpump and Ken Todd’s long-lasting marriage has always been a highlight of whatever reality show they’re appearing on, whether it be “The Real Housewives of Beverly Hills” or “Vanderpump Rules.” But, how did Lisa and Ken actually meet?

According to Bustle, the pair first met on August 28, 1982, and just six weeks later they were married. At the time, a 20-year-old Vanderpump was working as an actress and lived in her own London flat. Ken, on the other hand, was the 37-year-old owner of a Kensington bar named Corks, and it was in this bar that the couple first laid eyes on each other.

As Bravo TV reported, Lisa actually met Ken through her brother, who worked at Ken’s London bar. When picking up her brother from work one evening, Lisa wound up manning the club’s door to help out as one of the bar managers was missing, and later in the night, Ken walked through the door.

Ken and Lisa's relationship was love at first sight 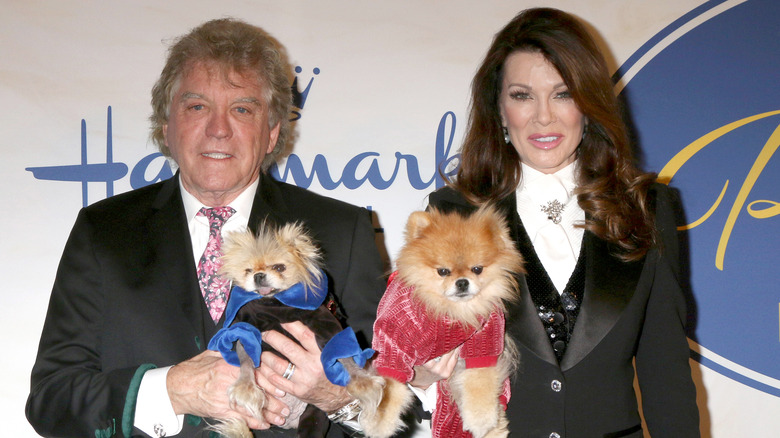 Recalling their first-ever interaction, Lisa previously revealed, “I was being a smart arse. I tried to charge him to come in.” Thankfully, bar owner Ken saw the funny side and it was love at first sight (via Bustle).

Opening up further about their first meeting, Vanderpump also explained that Ken had wanted her phone number that night. “He said, ‘Give me your number,’ and then he said, ‘You know what? I’m not going to get it because I think I’m going to fall in love with you.’ That was the smoothest…,” Lisa previously revealed on Stassi Schroeder’s “Straight Up with Stassi” podcast (via Bravo TV).

“It was the strangest thing,” she continued. “But he was wrong for me in every sense of the word. He was 16 years older than me. He was a playboy, running around town with his trousers ’round his ankles. And I was dating somebody else. I just looked at him and there was an instant connection.” Speaking on the podcast, Vanderpump went on to reveal that “the greatest gift” Ken ever gave her was meeting her halfway on everything. “He never put me down, he never belittled me, he would take me to meetings and ask my opinion,” she added.

Tags: 'Really, Here’s, how, Ken, Met, Todd
You may also like
Celebrities News