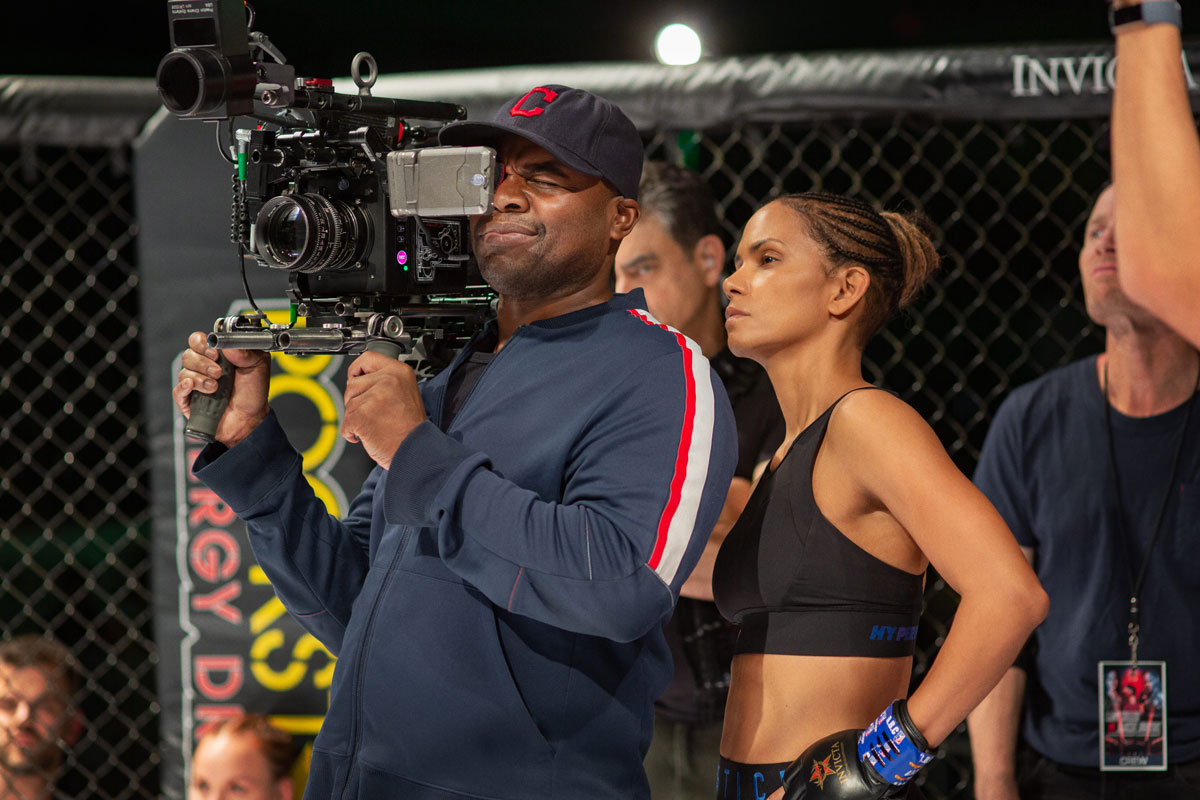 Halle Berry has had quite a great year. Not only has Halle found love, her career seems to be soaring as well. Halle made her directorial debut with Netflix’s Bruised this month which was Netflix’s number one film of the week domestically. Bruised received over 47 million views in its first five days and also claimed the number one spot in 21 countries. Halle has now signed a multi picture deal with Netflix. Scott Stuber, Netflix’s Head of Global Film, said that they’re looking forward to working with Halle because of her prolific career. Below are a few more highlights from Deadline:

The announcement comes one week after Netflix’s global release of her feature directorial debut, Bruised, which quickly landed the streamer’s #1 film of the week slot in the U.S., and has charted at #2 on its Top 10 Global English Film List. Bruised hit #1 in a total of 21 countries, and was watched for 47.7M hours in its first five days.

“My directorial debut, Bruised, was a labor of love and I knew that Scott [Stuber] and Ted [Sarandos] would treat it with great care,” said Berry. “The Netflix team has not only been collaborative and creative, but extremely passionate and a delight to work with. I am beyond grateful for the partnership and look forward to telling more stories together.”

“There are few people with a career like Halle Berry. She’s an award winning actress, producer and as audiences saw this past week, she’s an incredible director,” added Stuber, who serves as Head of Global Film at Netflix. “We’re thrilled to be in her corner as she delivers power in front of and behind the camera in Bruised and look forward to telling more stories together.”

Outside of her new deal with Netflix, Berry will soon be seen in two upcoming features from the streamer, including writer-director Matt Charman’s sci-fi pic The Mothership—which she is also exec producing—and the action film Our Man From Jersey, in which she stars alongside Mark Wahlberg.

I am so excited for Halle, truly. When she was on Tamron Hall last week, Halle said that it is time for Black women to take their rightful place in Hollywood. It would seem that Halle will be at the forefront of that movement. As much as Halle has irked me over the years, when it comes to her art, I believe that she is sincere. I think with this deal with Netflix that Halle will bring us stories about women and Black lives that would definitely be uplifting. I haven’t seen Bruised yet as I have been traveling but from the trailer and the few scenes I have seen, I believe that Halle will excel as a director. Halle has had a prolific acting career and I believe there is a depth to her that has yet to be expressed. I hope that this new journey will take Halle’s career to new heights. As Deadline mentioned Halle will also be in a couple of upcoming films for Netflix (one she is exec-producing) and I am sure they will give us an idea of what to expect. I am definitely looking forward to seeing what comes out of Halle’s partnership with Netflix. 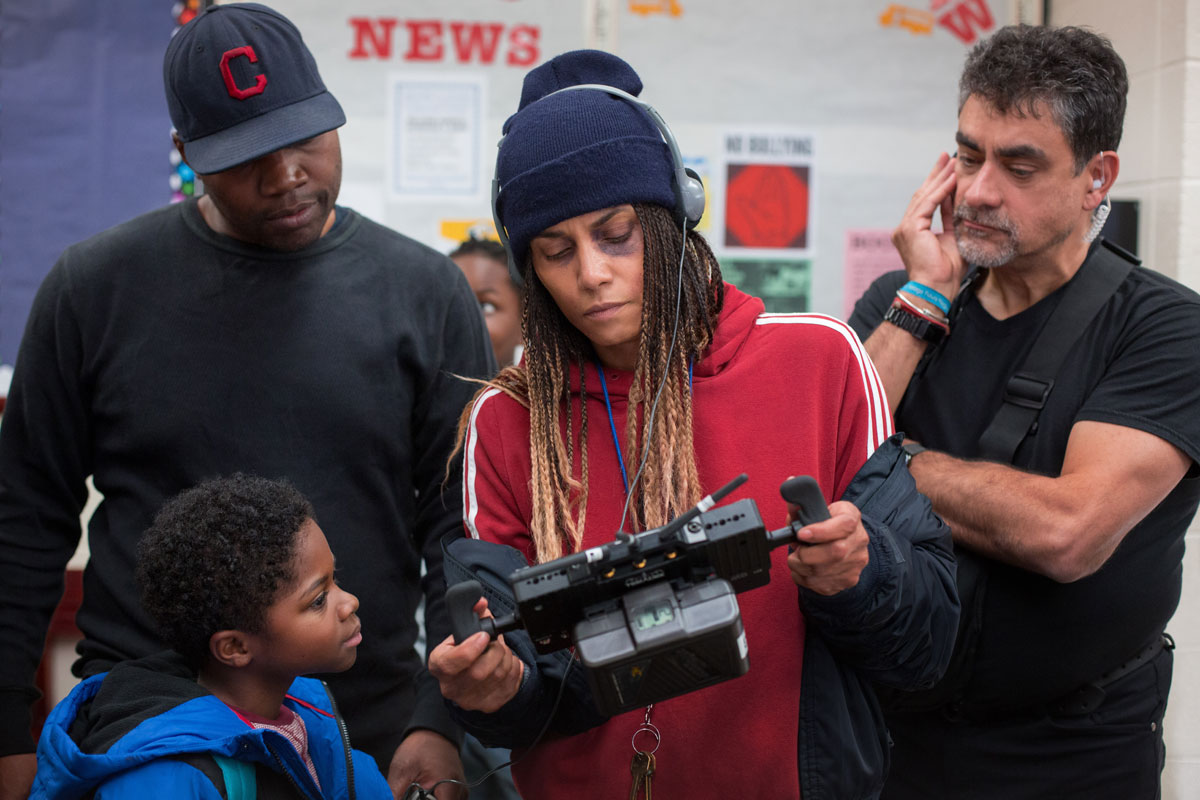