Gregg Wallace, 55, has fronted BBC’s MasterChef alongside John Torode, 54, for an impressive 16 years and recently revealed he is “excited” about the latest series. However, the TV chef, who has recently been filming his upcoming Channel 5 series Long Weekender with Gregg Wallace, also admitted there are some downsides to hosting the competitive cooking show.

In an exclusive interview with Express.co.uk which took place just before the 2020 series began, Gregg revealed: “It’s fun to do, I still love to do it.

“We’ve got some great contestants this year and the quality of the food is just outstanding, absolutely outstanding.”

The television personality went on to explain the “hardest bits” of filming the programme range from “eating rubbish food” to knocking contestants out of the competition after “growing fond of them”.

He said: “The hardest bit is eating rubbish food because the cooks are nervous at the start, remember whatever anyone cooks I have to taste it, and sometimes they just get so nervous that they mess things up so that can be tough. 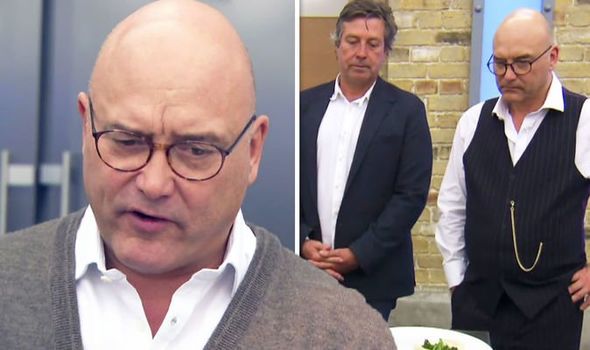 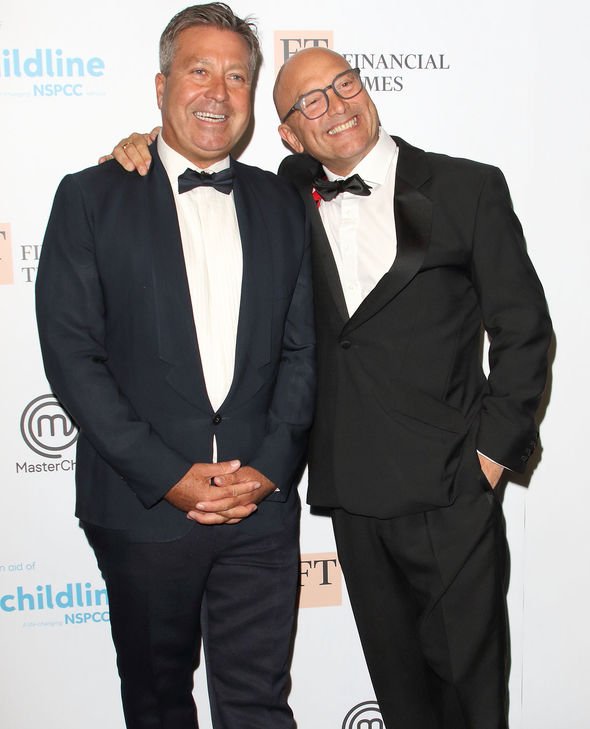 “It’s also really hard to knock people out of the competition that you really like because you’re going to like some contestants more than others, but you have to judge them on their food, not their personality.

“So sometimes you grow really fond of somebody and you have to knock them out of the competition, I find that hard.”

Gregg also addressed his plans to maintain his involvement in the series “as long as there’s still an appetite for it”.

When quizzed on whether he could see himself hosting the show for many more years, the cooking expert divulged: “As long as there’s still an appetite for it I’m happy to do it, most certainly. 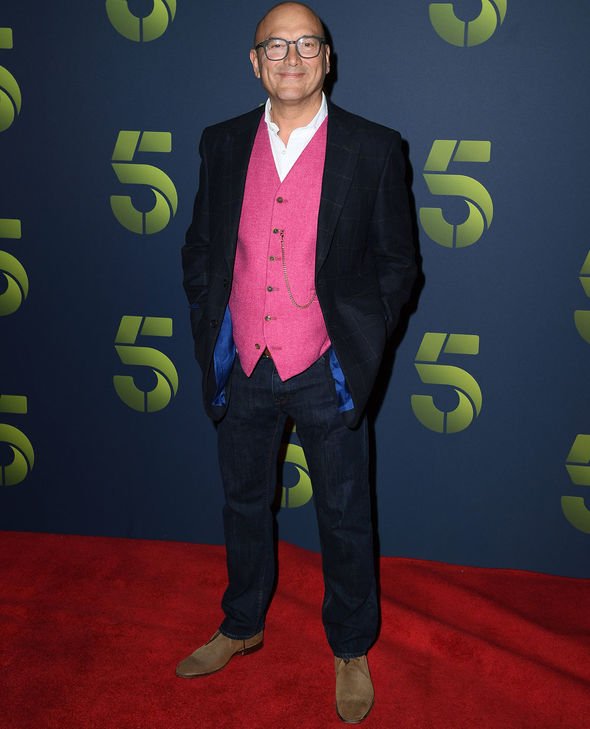 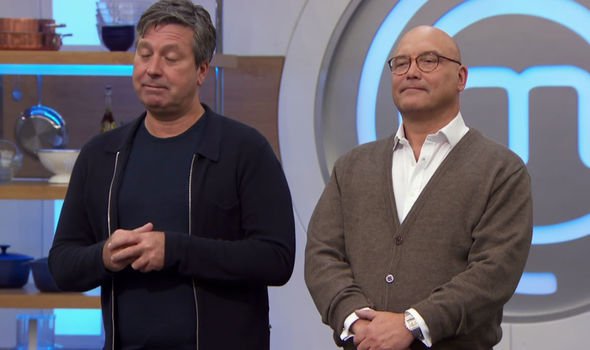 “I’ve got a very good working relationship with John, I like it a great deal.

“It’s different because you’re meeting people and it’s the people themselves, the contestants, that make the television programme itself so very different day-to-day.”

He continued: “I like people and I like finding out about new people and it’s great watching the contestants grow into such fabulous cooks.

Aside from his TV work, Gregg got candid about becoming a father for the third time with his wife Anna.

The couple welcomed their son Sid into the world after years of trying to conceive.

Gregg, who also has two children Tom and Libby Wallace from a previous marriage, revealed he has experienced some differences in becoming a dad again “as an older man”.

He explained: ”You’re calmer, as an older man you’re a lot calmer.

“And I think also you just revel in the marvel of it all. At my age to have a baby boy, watching him grow, it’s a beautiful thing that you don’t necessarily appreciate as a younger man I think.

“I can’t say that’s true of everybody but I find it amazing. I know he’s mine but I think he’s a very good looking boy, he looks like his mum, the only bit he’s got of his dad is his dad’s nose, everything else is his mum.”

In an interview with OK! Magazine after Sid’s birth, Gregg described the natural conception as a “miracle”, telling the publication: “We were due to start IVF but then it happened naturally after two years of trying.

“The doctor told us it was a miracle Anna was pregnant.”

Gregg’s new series Long Weekender with Gregg Wallace will begin on May 8 on Channel 5.