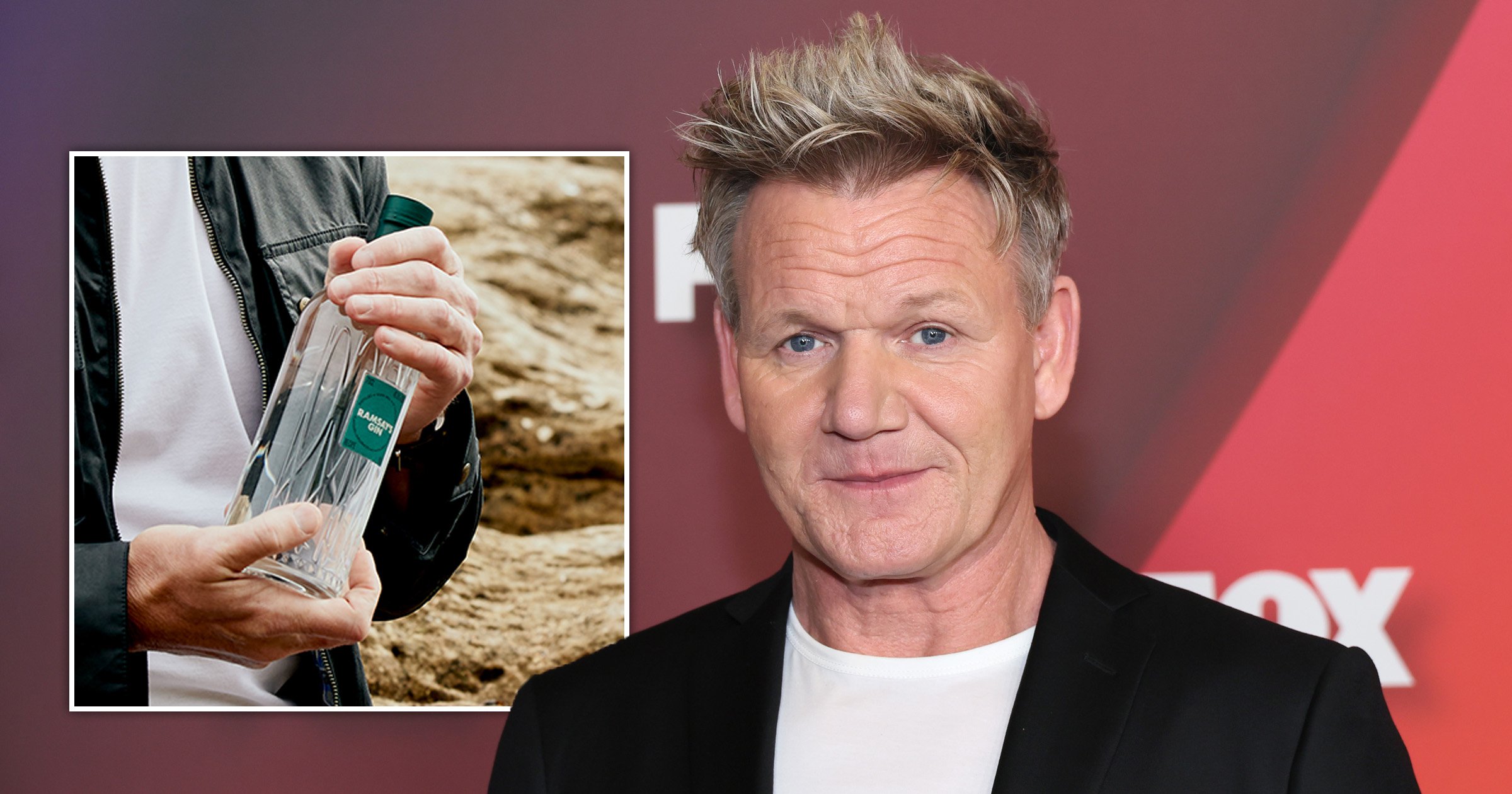 Gordon Ramsay has seen adverts for his gin banned over ‘unauthorised claims’ regarding one of the ingredients.

Following posts for Ramsay’s Gin on Instagram and Facebook, seen in March, the advertising watchdog challenged whether descriptions of the spirit’s honeyberry ingredient were permitted.

According to the adverts, the honeyberries that made up its ‘botanical foundations’ were grown in fields a few miles away from the Eden Mill distillery near St Andrews.

The ads read: ‘Here, the farmer follows a philosophy of natural growth meaning the Honeyberries retain the rich flavours and micro-nutrients that come from Scotland’s wonderful terroir.

‘With more antioxidants than blueberries, more potassium than bananas, more vitamin C than oranges and a flavour like a mixture of blueberry, plum and grape, these might be the tastiest Honeyberries in the world.’

The Advertising Standards Authority (ASA) challenged whether the claims about honeyberries were permitted for alcoholic drinks.

It noted the only permitted nutrition claims that could be made in relation to alcohol were ‘low alcohol’, ‘reduced alcohol’ and ‘reduced energy’.

For those not up to speed with their berries, honeyberries are the fruit of the honeysuckle Lonicera caerulea, also known as blue honeysuckle or edible honeysuckle.

The RHS describes the fruit as very similar in taste and looks to blueberries, advising they can be eaten raw or used in jams and jellies, and like blueberries, they are high in antioxidants and vitamin C.

Eden Mill Distillery, trading as Ramsay’s Gin, said the ads had been posted only once, had been deleted and would not be used again in any form or across any channel.

The company said it had not previously distilled with honeyberries and, excited by the opportunity to work with Ramsay, had neglected to conduct its usual due diligence.

It said the company owners, marketing team and head distiller had all been briefed on the complaint and they provided an assurance that it would not happen again.

The ASA said: ‘While we welcomed the action Ramsay’s Gin had taken to withdraw the ads because the claims “retain … micro-nutrients” and “more antioxidants than blueberries, more potassium than bananas, more vitamin C than oranges” were nutrition claims that were not permitted for alcoholic drinks, we concluded the ads breached the Code.’

The regulator, which ruled that the ads must not appear again in the form complained of, added: ‘We told Eden Mill Distillery trading as Ramsay’s Gin not to make non-permitted nutrition claims about alcoholic drinks.’

Eden Mill said: ‘We have apologised to the ASA and take full responsibility. The content was posted on our Instagram and Facebook and was immediately removed on raising by the ASA.’