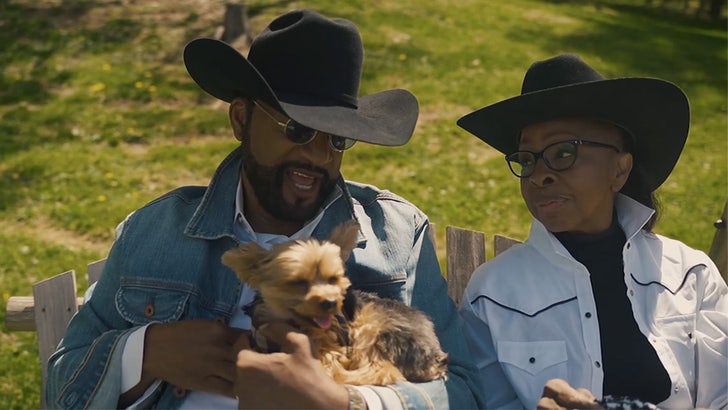 Gladys Knight is doing something she probably hasn’t done a lot of during her career — and that’s taking the backseat on a ditty … which is exactly what she did for her hubby.

Check out this music video that Gladys helped produce for her husband of 20 years, William McDowell, who’s apparently diving into the country music scene … and making a splash with his first offering called “Country Water” — which is all about homegrown moonshine!

Watch it for yourself … it’s pretty damn catchy, as Will takes lead singing duties — and his iconic wife actually backs him up. Sounds like she makes a cameo on the chorus.

We’re hearing from people close to GK that this video was actually shot on her and Will’s property in North Carolina — and that it was created during the pandemic. We’re told Gladys surprised Will by getting it made … and we gotta say, it looks (and sounds) great. 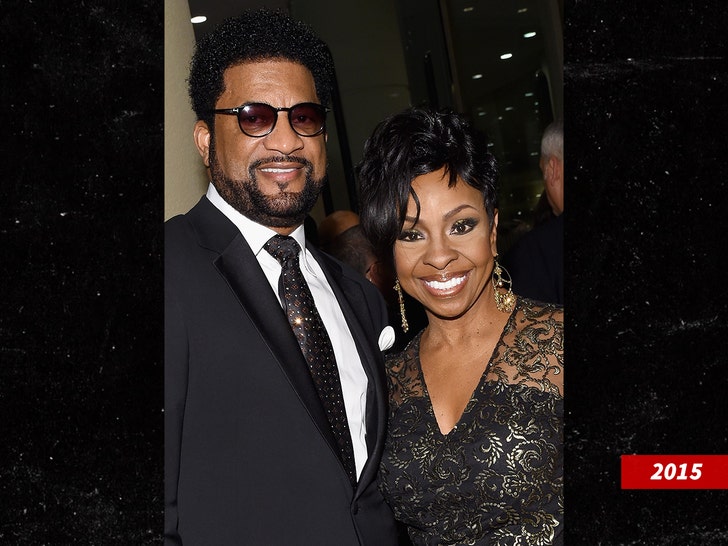 Will — who married Gladys in 2001, and is a whopping 14 years younger than her too — might seriously have a potential recording career on his hands if he wants to pursue this any further. And, who better to guide him than the one and only?!?