Sydney Sweeney said it “bothered” her that she wasn’t recognized for her work in previous shows before starring in “The White Lotus.”

Sweeney, 24, claimed during a recent interview with The Independent that nobody talked about her performance in season one of “Euphoria” because she “got naked.”

“With ‘The White Lotus,’ I felt like people were finally recognizing the hard work I’ve been doing. This is something that has bothered me for a while,” Sweeney told the outlet. 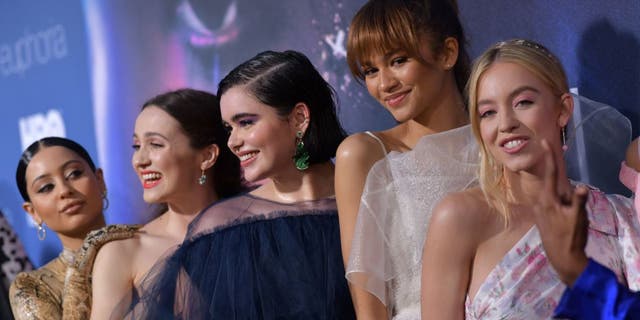 Sweeney further explained that she believes there is “a stigma against actresses who get naked on screen” in the industry.

“When a guy has a sex scene or shows his body, he still wins awards and gets praise. But the moment a girl does it, it’s completely different,” she said.

While speaking about the second season of “Euphoria,” the actress revealed she had some of her character’s nude scenes cut when Sweeney felt they weren’t “necessary.” 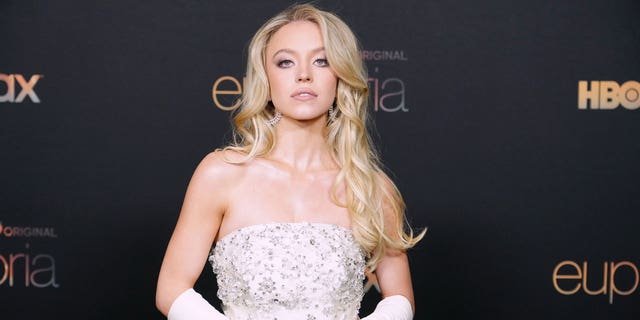 Sweeney pointed out that critics didn’t pay attention to her performances until the HBO Max hit "The White Lotus."
(Jeff Kravitz/FilmMagic for HBO)

“There are moments where Cassie was supposed to be shirtless, and I would tell Sam, ‘I don’t really think that’s necessary here.’ He was like, ‘OK, we don’t need it,'” Sweeney said, referring to director Sam Levinson.

“I’ve never felt like Sam has pushed it on me or was trying to get a nude scene into an HBO show. When I didn’t want to do it, he didn’t make me.”

Despite cutting some nude scenes from the show, Sweeney does appear nude at some points. The actress said she felt comfortable nude on the set of “Euphoria.”

However, she explained she hasn’t always felt like she was able to “speak up” on previous projects. 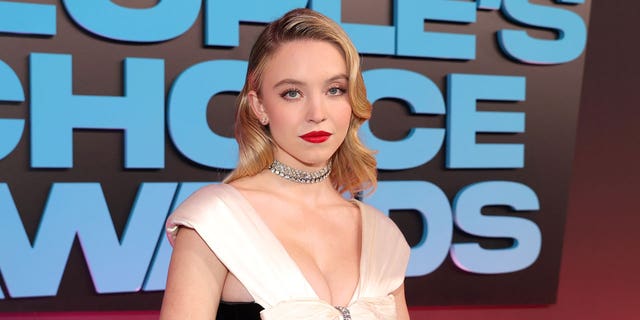 Sweeney believes there is a "stigma" against women being naked in the industry.
(Christopher Polk/E! Entertainment/NBCUniversal/NBCU Photo Bank via Getty Images)

“I’ve had experiences where I want to go home and scrub myself completely raw because I feel disgusting,” Sweeney said.