Emma Willis recalls thinking Matt was breaking up with her

Speaking on his When No One’s Watching podcast with comedian Matt Richardson, 29, the pair spoke to their favourite Strictly Come Dancing brothers Curtis, 25 and AJ Pritchard, 26, when he made the surprising admission. Matt Willis gave an insight into his home life with Emma Willis, after a difficult 12 months without a lot of work due to the pandemic.

The singer-songwriter claimed that his TV presenter wife Emma, 44, has paid for everything so far this year.

As they spoke about who pays for what at the Pritchards’, the rockstar admitted: “I’m a kept man, it’s brilliant.”

The revelation came after AJ and Curtis started arguing about whether or not you have to pay for water, when it was revealed that the latter doesn’t contribute to his sibling’s bills.

Curtis moved in with AJ after moving out of his parents’ house last year. 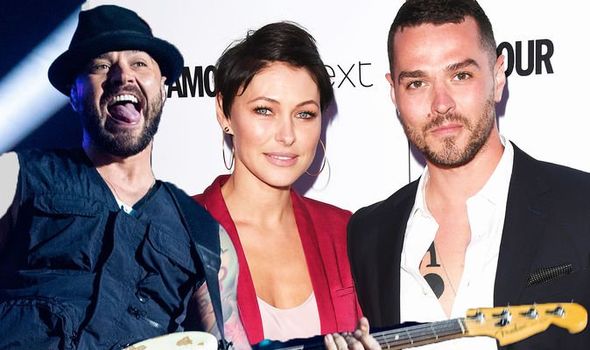 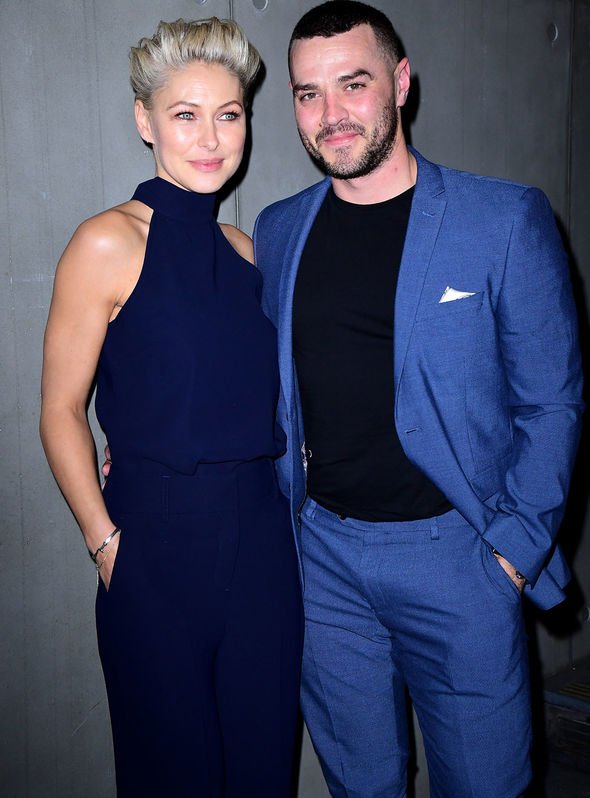 However, Curtis chimed in, “Oh my God, but you don’t pay for water?”

But brother AJ was quick to jump in and correct the former Love Islander: “You do pay for water! It’s called a water bill!” 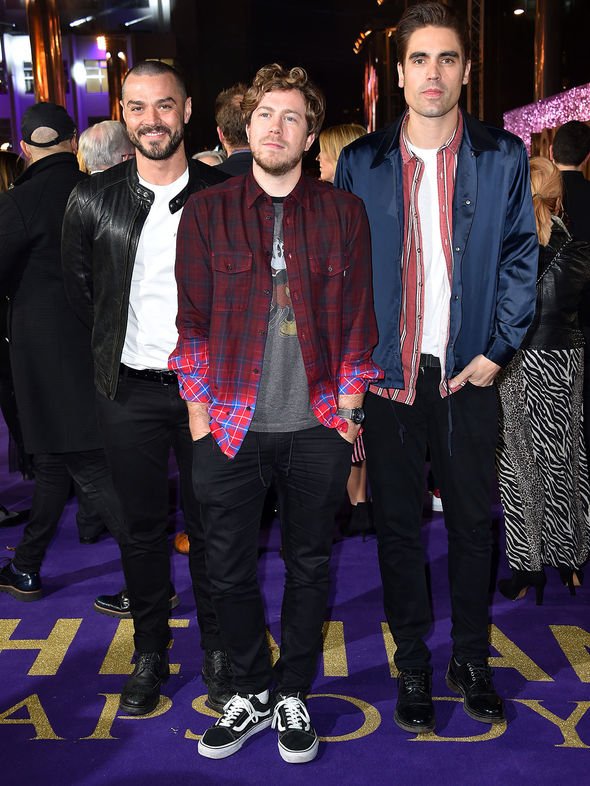 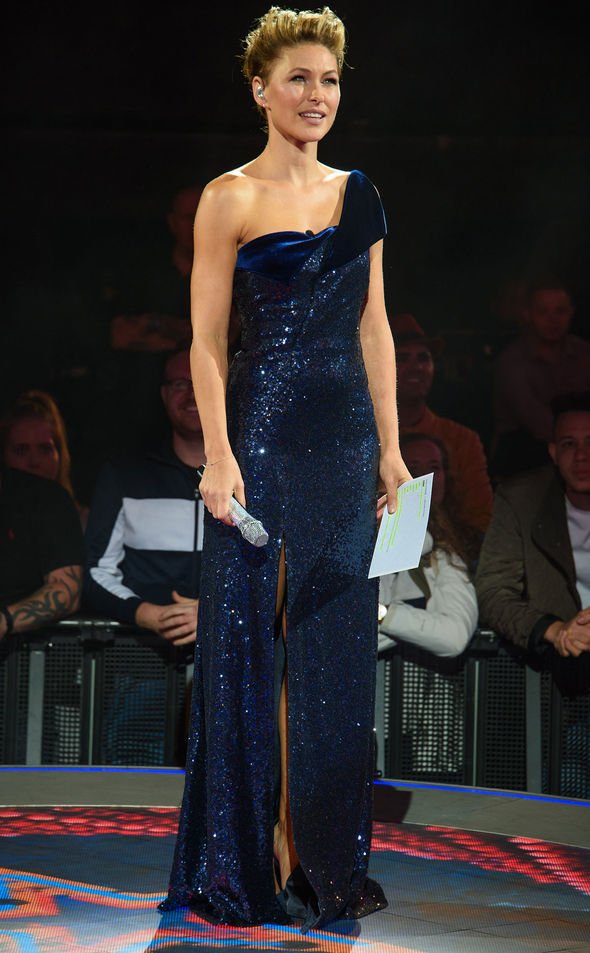 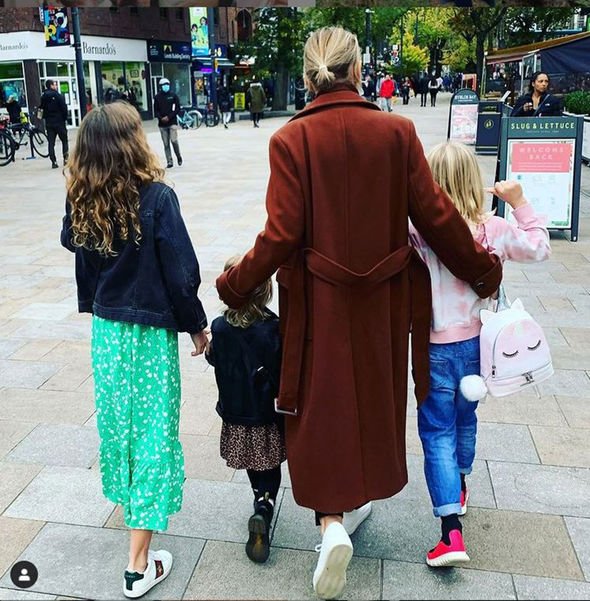 AJ continued in mock outrage: “You have no idea about any bills in this flat!”

Meanwhile, Curtis was trying to get a word in edge ways, but his brother continued to cut him off.

AJ continued: “This is what I deal with; he lives in another dimension!”

The dancer attempted to explain the intricacies of paying a water bill to his younger brother, but eventually gave up.

Curtis cheekily added to the two hosts: “Like I said, I live here rent free.”

AJ continued: “You don’t even pay for the WiFi here, you don’t actually pay for anything now I’m thinking about it.”

Matt Willis was quick to interject: “I mean I can’t comment on that because this year I’ve not paid towards anything this year, like I am a kept man, it’s brilliant.”

Speaking to Cosmopolitan magazine in 2018, Emma previously opened up supporting her spouse financially, she said: “Matt and I have always had phases where we support each other.

“We have savings and I’m working, so it works. I say, ‘Go to your acting class and get really f**king good, because one day I won’t have a job and you’re going to have to support me!”

The former Busted member married Big Brother presenter Emma in 2008, after they met while working on MTV in 2005.

After dating for two years, Matt proposed in 2007 and the pair married a year later at Rushton Hall, Northamptonshire.

Ten years later the couple renewed their vows at the same venue, with Emma wearing her original wedding dress.

The couple have three children together, Isabelle, 11, eight-year-old Ace and four-year-old Trixie.

To mark Mental Health Week, the TV star shared a photo of her children and their unique personalities which her fans praised her for.