Ellie Kemper has broken her silence after old photos showed the star participating in a debutante ball years ago that is linked to an organization that’s been accused of racism.

“Hi guys – when I was 19 years old, I decided to participate in a debutante ball in my hometown,” the actress wrote in a lengthy Instagram post on Monday. “The century-old organization that hosted the debutante ball had an unquestionably racist, sexist, and elitist past. I was not aware of this history at the time, but ignorance is no excuse. I was old enough to have educated myself before getting involved.”

“I unequivocally deplore, denounce, and reject white supremacy,” the actress continued. “At the same time, I acknowledge that because of my race and my privilege, I am the beneficiary of a system that has dispense unequal justice and unequal rewards.”

“There is a very natural temptation when you become the subject of internet criticism, to tell yourself that your detractors are getting it all wrong,” Kemper continued. “But at some point last week, I realized that a lot of the forces behind the criticism are forces that I’ve spent my life supporting and agreeing with.” 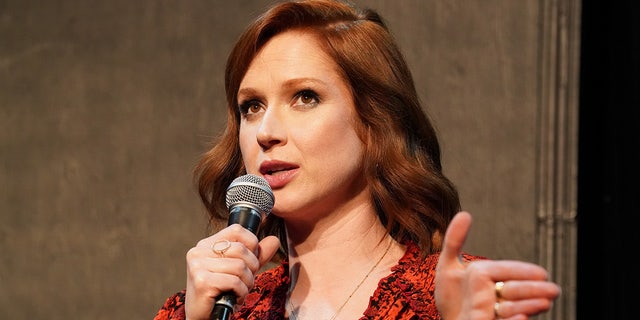 “I believe strongly in the values of kindness, integrity, and inclusiveness,” she shared. “I try to live my life in accordance with these values. If my experience is an indication that organizations and institutions with pasts that fall short of these beliefs should be held to account, then I have to see this experience in a positive light.”

“I want to apologize to the people I’ve disappointed, and I promise that moving forward I will listen, continue to educate myself, and use my privilege in support of the better society I think we’re capable of becoming,” she concluded. “Thanks for reading this.”

The 41-year-old, known for her iconic roles in “The Office” and Netflix’s “Unbreakable Kimmy Schmidt,” faced backlash after the photos were discovered during Memorial Day weekend. The images showed the actress participating in a 1999 event known in St. Louis as the “Veiled Prophet Ball.” At the time, Kemper, then a 19-year-old college student, was crowned the “Queen of Love and Beauty” at the event, a title that’s been given to over 100 participants.

According to the Veiled Prophet Organization’s website, winners hold the title for one year. 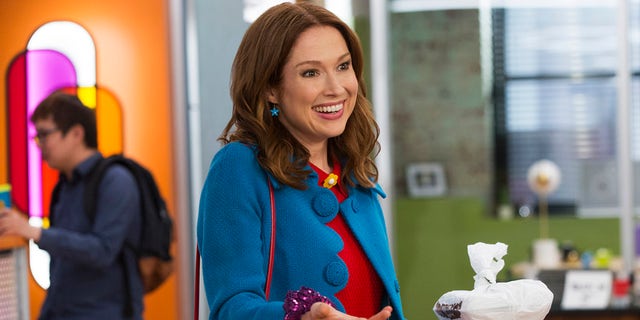 Ellie Kemper is known for her iconic roles in ‘The Office’ and Netflix’s ‘Unbreakable Kimmy Schmidt.’
(Getty Images)

The organization’s initial imagery of a “Veiled Prophet” has been widely scrutinized. The Atlantic reported in 2014 that it depicted a similar appearance to a Klansman. However, Rolling Stone noted that the ball predates the Ku Klux Klan by several decades.

At the time, representatives for Kemper did not respond to Fox News’ multiple requests for comment. In a statement to Fox News on Tuesday, the Veiled Prophet (VP) Organization denounced racism.

“The VP organization is dedicated to civic progress, economic contributions and charitable causes in St. Louis. Our organization believes in and promotes inclusion, diversity and equity for the entire region. We absolutely reject racism and have never associated with any organization that harbors these beliefs,” the statement reads.

The VP Organization also confirmed to Fox News Kemper was crowned the Queen of Love and Beauty in 1999. 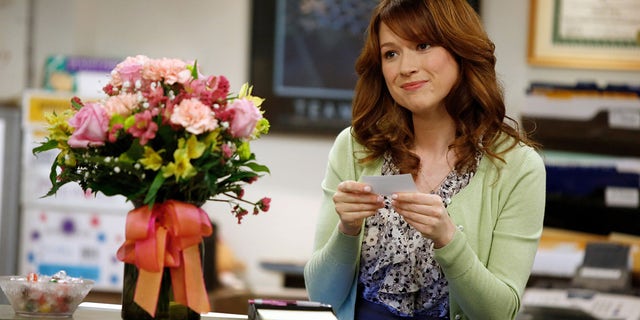 While the pageant only allowed White participants when it was founded in 1878, banning Blacks and Jewish Americans, it welcomed its first Black members in 1979, a full 20 years before Kemper’s participation at age 19, and a year before she was born.

Thomas Spencer, a professor at Texas A&M University-Kingsville wrote a book on the subject titled “The St. Louis Veiled Prophet Celebration: Power on Parade, 1877-1995.” In a recent interview with the Los Angeles Times, Spencer claimed the ball Kemper attended was a debutante ball but spoke to its history of racist claims.

“The first parade has some pretty overt racial symbolism and intimidation. The VP was armed, and there was an executioner’s block on the float, etc.,” Spencer told the outlet.

Spencer goes on to claim that the VP Organization was “almost shut down” in the 1970s over protests. The author furthered stated that despite the claims, there hasn’t been evidence of a link between the organization and the KKK. 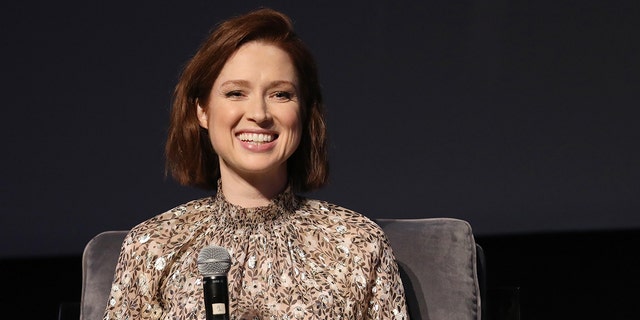 Still, “KKK Princess” trended on Twitter, with users claiming the “Bridesmaids” actress should be canceled.

“Ellie Kemper was brought up in a wealthy family apart of an elite society. She was attending Princeton University at the time she has crowned KKK princess at 19. I’m 100% sure she was well aware of the history of the Veiled Prophet Ball,” one user wrote.

In another tweet, the user further alleged: “I know for a fact her parents have been prepping her to be the KKK princess of their secret society for years leading up to that.” 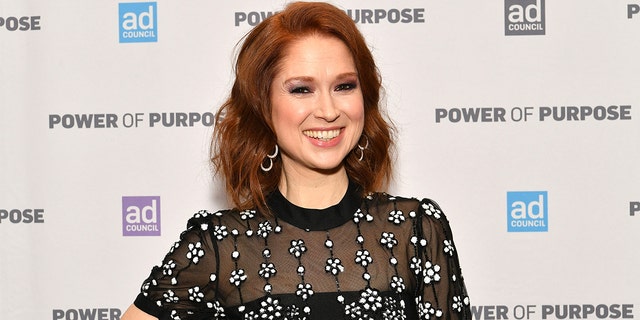 As it became a trending topic rather quickly on the social media platform, several denounced Twitter for allowing false rumors to spread about the star.

“Not true! Stop #twittershaming with fake facts!!!!” one argued.

“Your tweet epitomizes what is bad about Twitter. People tweeting with “100% certainty” about the inner motivations of people they have never met,” another wrote.

One user added: “You mean the organization that had diversified before she was even born? The one that even today donates large sums to the community and has a free 4th of July celebration? You should be ashamed…”

Tags: breaks, Ellie, her, Kemper, Silenc
You may also like
Celebrities News