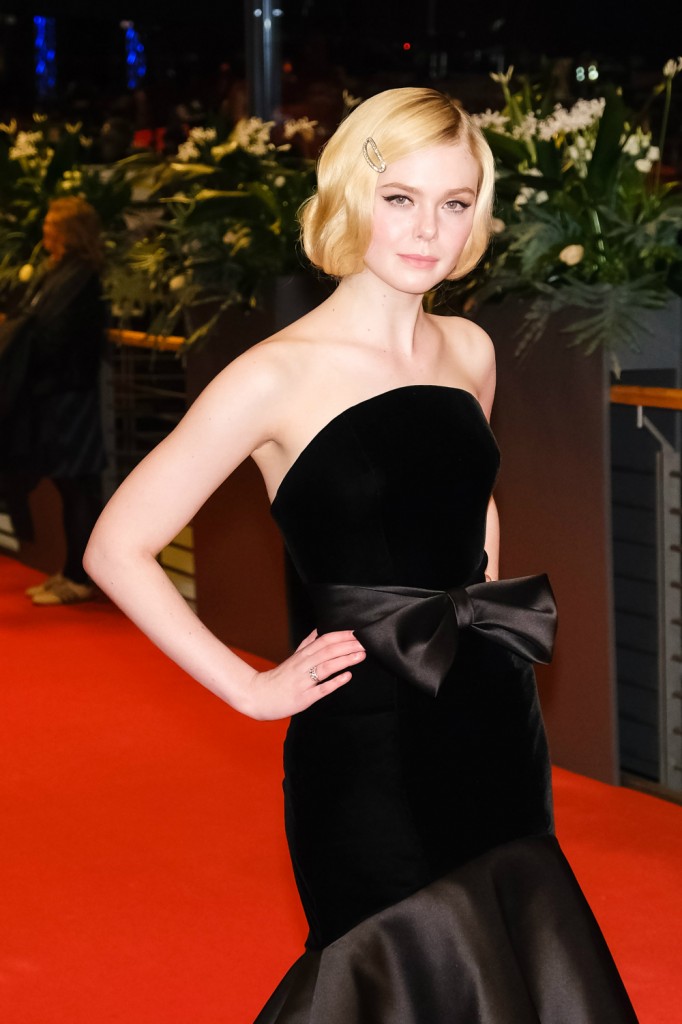 Elle Fanning’s film, All the Bright Places, was released on Netflix last week. I don’t know much about it, but it is based off of the popular YA novel and I seem to be the only person not to have read it. Elle has been a working actress for over a decade. With this latest film, Elle served as producer for the first time, so she now wears two hats in the industry and she only turned 21 last year. The Fanning girls have always seemed pretty well-adjusted and focused. But when Elle appeared on Jimmy Kimmel Live to promote her film, we found out that on her 21st birthday, she acted like most normal coming-of-agers do, and that included ralphing all over her Uber:

On Wednesday, Elle Fanning relived her 21st birthday during her visit to Jimmy Kimmel Live, where the Maleficent actress admitted that her karaoke celebration, which included a duet with sister Dakota Fanning to Carrie Underwood’s “Before He Cheats,” didn’t end on a high note thanks to a “mixture” of champagne and tequila shots.

“I threw up. A lot,” she confessed to host Jimmy Kimmel. “In the Uber on the ride home.”

Joking that her rating on the app definitely took a hit, Elle added, “Well, I didn’t use my…it wasn’t on my Uber, it was my friend’s.”

Curious to know more about the incident, Jimmy asked just how much damage the Super 8 star had caused. “Well, you know, the story is a bit hazy for sure, but I’ve been told that the Uber driver was really nice,” Elle continued. “He was. And he had a stash of, like, throw up baggies in his car, so like, he obviously gets this a lot.”

Despite their attempts to reassure the driver, Elle thinks her attire definitely gave away that it was from a fun night out. “It was like, he totally knows. I have glitter. Like, I’m probably wearing, like, a 21st birthday hat, you know?”

I used ‘ralphing’ because it’s my father’s name and he always makes an annoyed face when we use his name to describe the act of vomiting. Lord, these poor drivers. They are just looking to supplement their incomes and end up scrubbing a whole array of bodily fluids out of their backseats. I love that her driver had bags for just such an emergency, this guy’s seen some things. And respect to Elle for making her friend take the L in her Uber ratings. I am hyper-worried about my Lyft rating so even though it’s been decades since I drank enough to make me vomit, I’m tucking that tip away, just in case.

I don’t want to spend too much of your Friday talking about puke, so I’d like to talk a little about the first part of Elle’s 21st bacchanal story in which Jimmy asked if she had a signature drink she orders at bars. In her response. Elle touched on a very real fear: Drink Ordering Judgement Anxiety.

What is your drink? Like, what do you order if you go to a bar?

It took me some time to figure out my drink because I feel like I have this kind of restaurant/bar anxiety, especially when you’re out with friends, or whoever, and you’re like – even the bartender I’m like – I get anxiety of, like, what I’m ordering. Like, if he’s judging me, like, “That’s not right. That’s not classy, or it’s not the right time of the day to drink that.”

As I’ve mentioned, I became a bartender when I turned 21. Even though I was a bartender, I hadn’t drank much going in, so my first go-to drink was a Tom Collins, because it was sweet. One time, I was talking to a friend’s mom who said something along the lines of, “Oh, Tom Collins – we all drank those before we knew anything about drinking,” and I didn’t have another Tom Collins until I was in my 40s out of shame (they’re delicious, btw). Elle finally told Jimmy her drink now was a vodka martini extra dirty (‘dirty’ in a martini means to add olive juice to the drink, for those who haven’t heard of it). I was never one for dirty martinis but it’s a solid drink. I always ordered scotch neat with a water back to impress the bartender. But the real tip to impress any bartender, especially if it’s busy: order something simple. The less time the bartender has to spend serving you impresses them the most. That doesn’t mean they don’t like chatting with bar patrons, that’s the best part. But if the bar is slammed, having to make a signature drink that requires seven ingredients and is garnished with something that needs to be carved makes for a cranky barkeep.

Here’s the full interview with Elle. She seems pretty sweet: 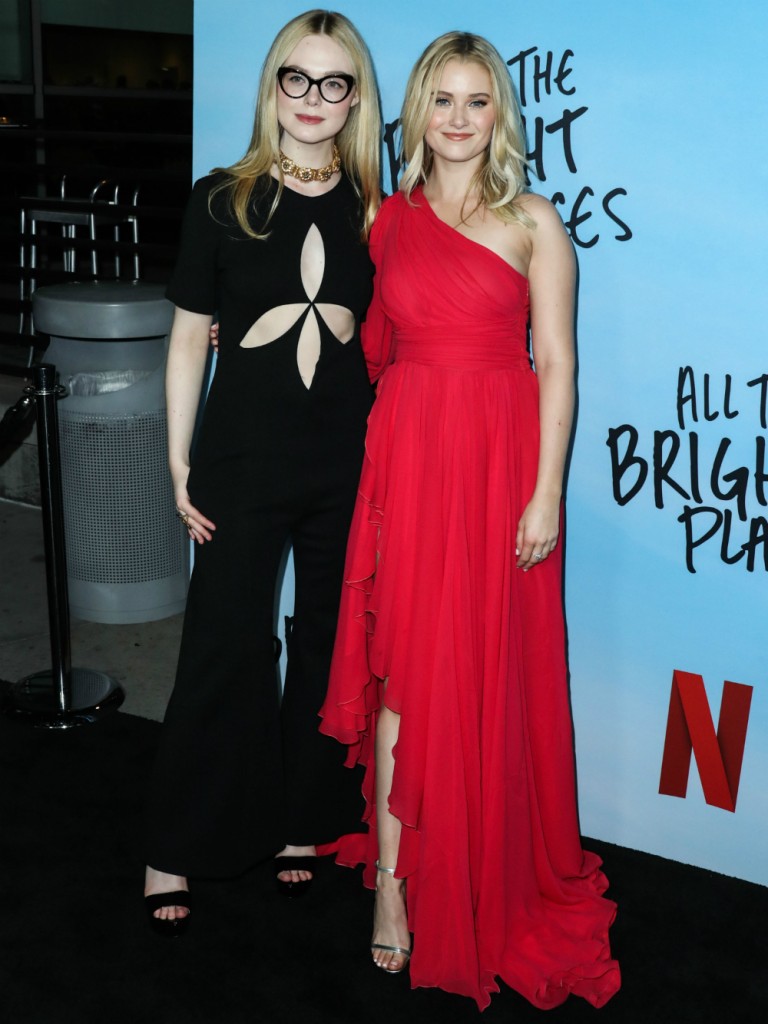 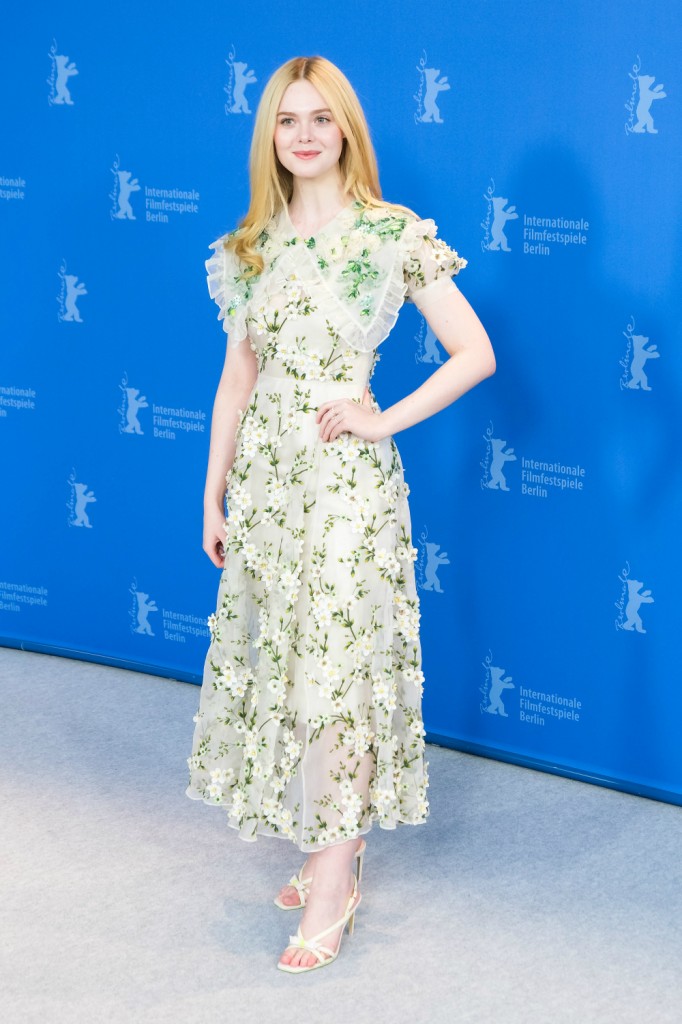 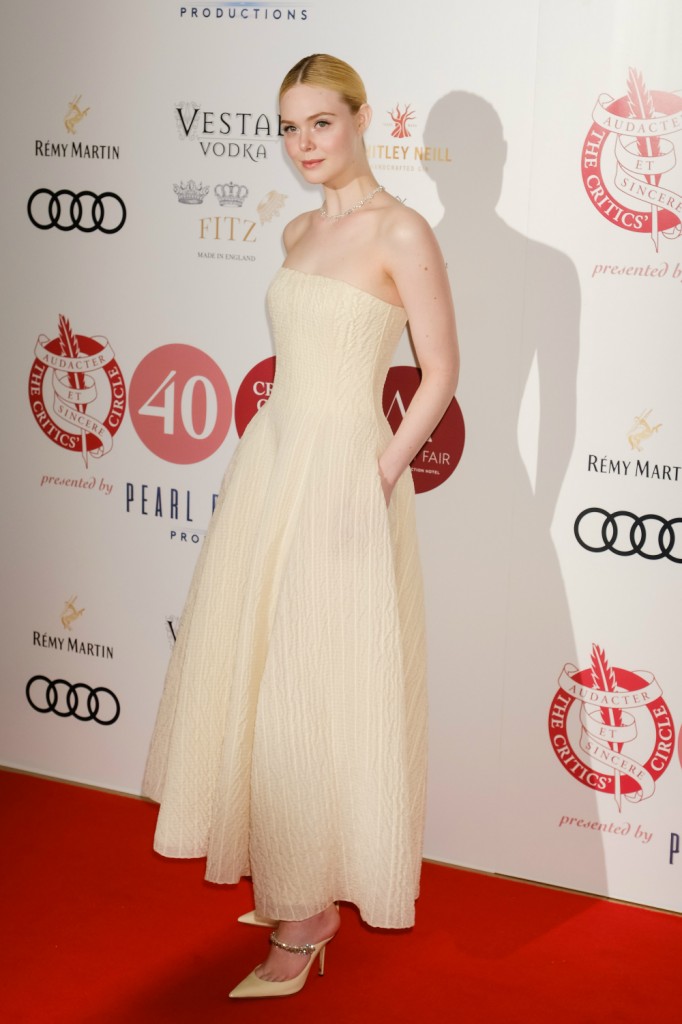