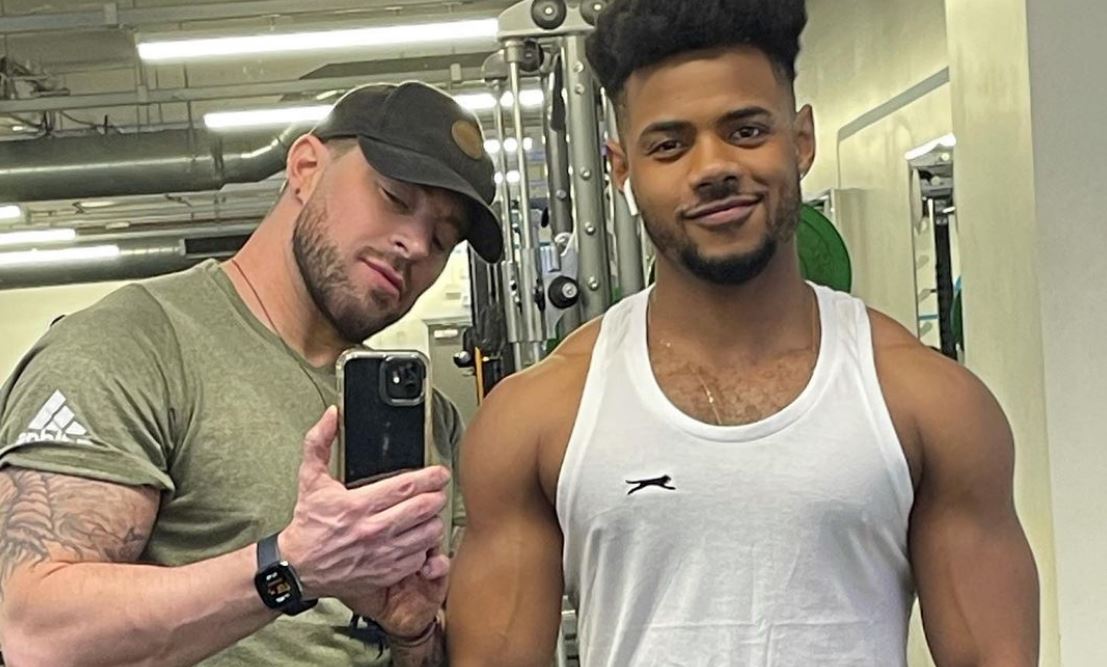 Duncan James has revealed the homophobic comments he has received from so-called fans over his relationship with boyfriend Rodrigo Reis.

The Blue star, who came out as gay in 2017, revealed fans from the UK are supportive however his followers from other countries had told him he would ‘go to hell’ over his new romance.

Duncan, 43, told OK!: ‘A lot of my fans in the UK have been really supportive, but I’ve got a lot of international fans who still find it hard to accept I’m gay.

‘Rodrigo and I posted a picture and there were a few bad comments, like, “It’s disgusting – look at you two. You’re going to go to hell.”

‘We’re very lucky in the UK that we’re such an open country, we’re very diverse and encouraging. But there are a lot of countries that are anti-gay.’

The singer, who is dad to 16-year-old daughter Tianie-Finn, confessed he felt ‘ashamed’ to be gay before finding the courage to live his truth.

Duncan said: ‘It’s taken 10 years since I first came out to feel really comfortable in my skin, and now I’m trying to get involved and do different things for charities, and I go to a lot of LGBTQ+ events.

‘Now, coming forward and doing a shoot with another man, I feel so confident and happy that I can do that and say, “I don’t care what you think. If you don’t like gay people, that’s your problem!”’

Duncan and Rodrigo have spent the last four months apart due to lockdown, as Rodrigo lives in Belgium.

However they are hoping they can move in together, but they have to wait a year before Rodrigo can come to the UK.

He added: ‘In July I can apply for my passport, which will give me so much more freedom to be with Duncan. We have plans to live together and we want to.’

Tags: duncan james
You may also like
Celebrities News