We knew JoJo Siwa had a thing for rainbows, but have they held a deeper meaning for her all along?

The young celeb has basically carved her own lane for herself via social media, music, dancing, merch and more. Her bold signature style and commitment to always staying true to herself proved that she was unafraid to be judged in the public eye and made her a great role model for kids. And with this latest move, she may have become a role model for another community.

The 17-year-old’s latest TikTok activity has a lot of fans convinced that she just came out as part of the LGBTQ+ community — and the evidence is pretty compelling. The starlet posted a video of herself beaming and lip syncing to Lady GaGa’s Born This Way. Specifically, she bops along to the lines:

“No matter gay, straight, or bi,/Lesbian, transgendered life,/I’m on the right track baby,/I was born to survive.”

Check it out (below):

Now, JoJo is on the record as a GaGa stan — even her pinned tweet is asking the Oscar winner for a collab! So yes, she could just be enjoying the tune. But here’s some further evidence: she retweeted the TikTok to her page with a comment from a follower featuring the pride flag, which read:

“@itsjojosiwa is on the right track, she was born this way”

Plus, beauty guru James Charles — with whom the teen icon has a preexisting relationship — commented on the vid:

“IM SO HAPPY FOR YOU”

And that’s not all. The Dance Moms alum collaborated with a group of LGBTQ+ TikTok stars known as Pride House LA (many of whom were in the Disney Channel classic Teen Beach Movie). In one of the videos, the group does choreography to Paramore’s Ain’t It Fun. Again, could just be grooving to a popular song, but the caption of the clip emphasizes the line that JoJo herself lip syncs — “Now you’re one of us!”

We definitely don’t want to put any words in the young influencer’s mouth, but it does seem like the teen’s sending a pretty clear message! Apparently Twitter thought so too, because “Jojo Siwa” began to trend on the platform as the videos went viral.

Of course, there were some doubters, and some users who were (reasonably) hesitant to put labels on a young woman who didn’t claim any for herself:

But overall, most of the tweets expressed excited support for JoJo and welcomed her with open arms:

We’ll wait to see if JoJo says anything more on the subject — which she doesn’t have to, if she doesn’t want — but regardless of whether she’s queer or not, we’re proud of her for her unapologetic embrace of the community. We hope she continues to feel safe, welcomed, and unafraid to be her true self! 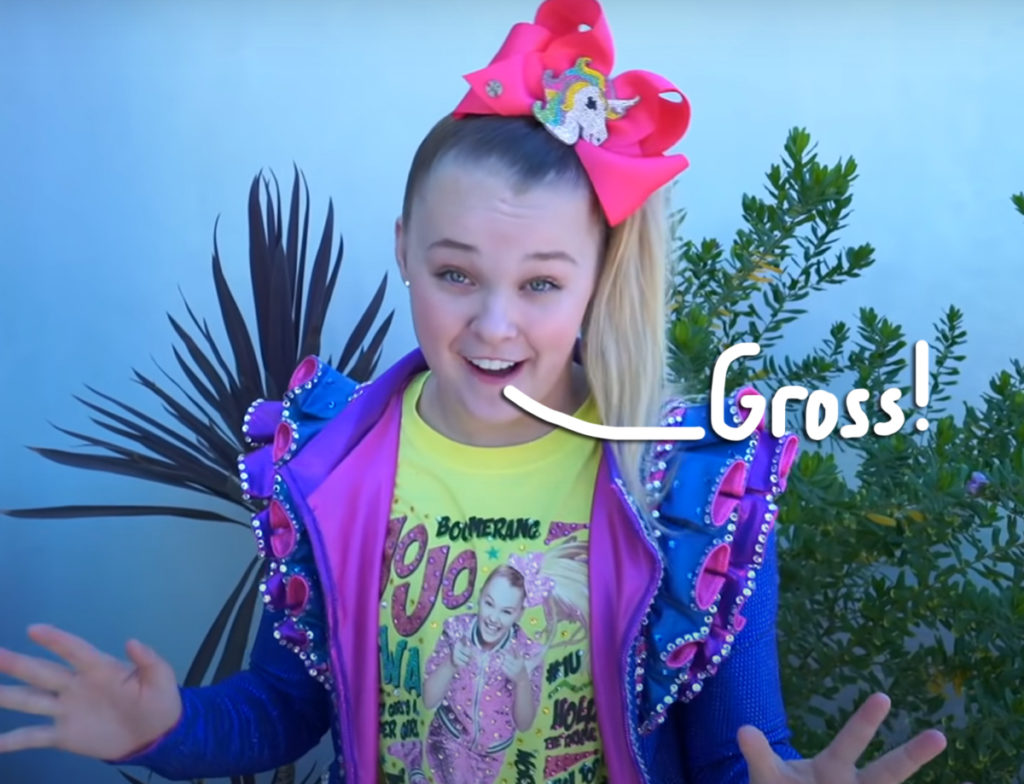 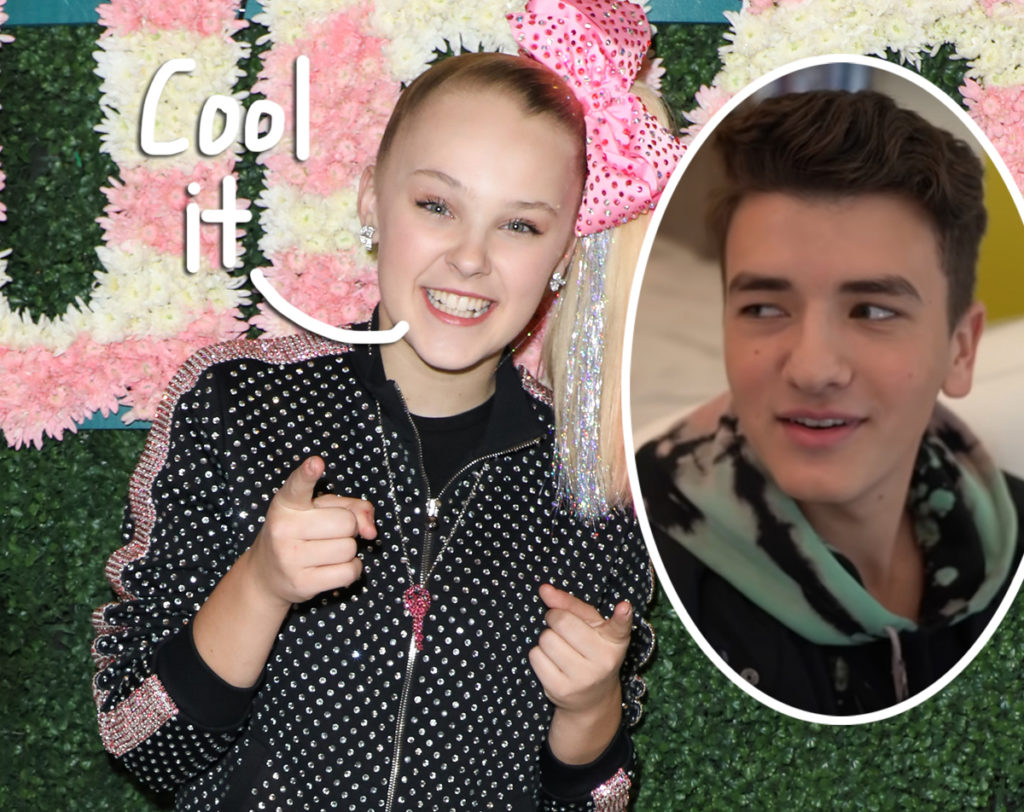 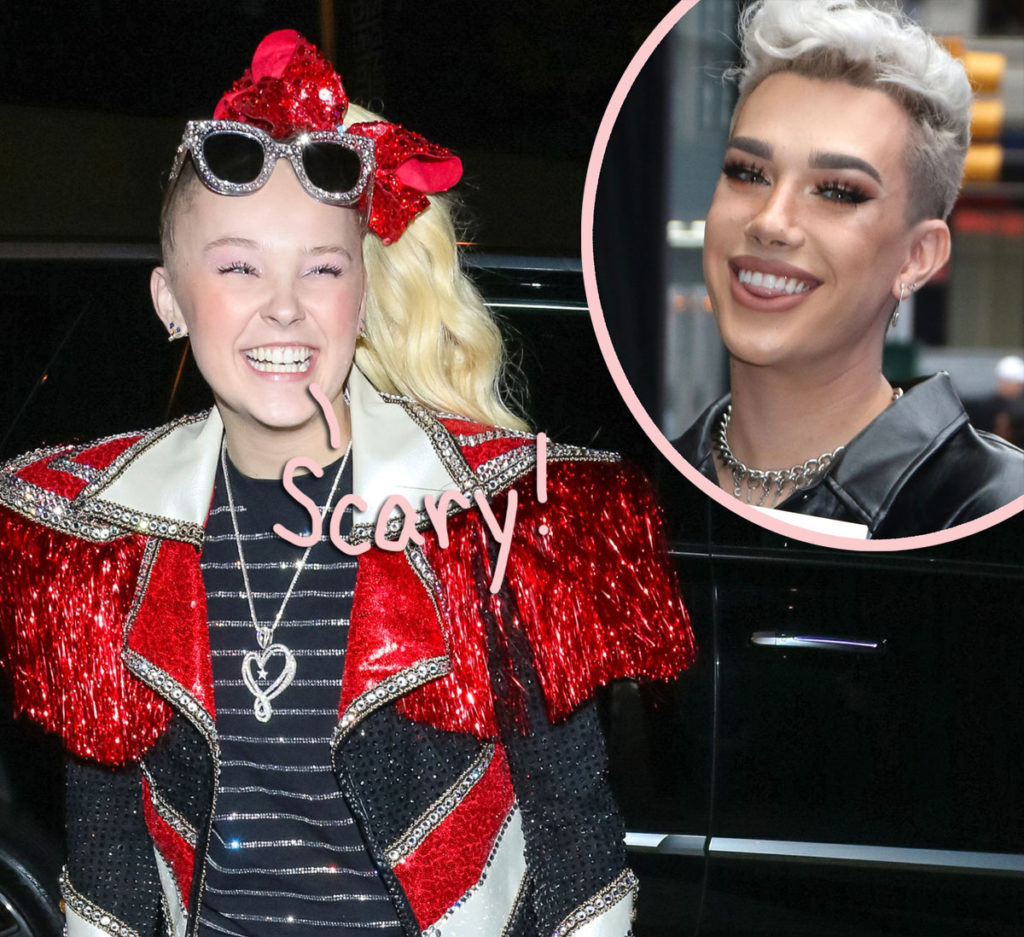 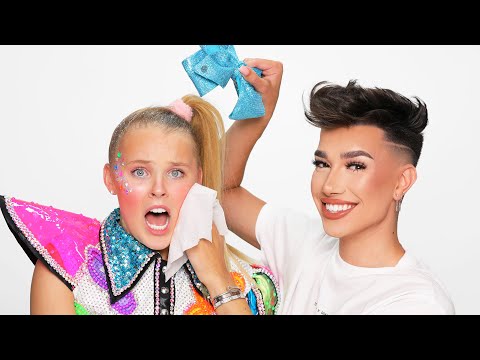 Tags: Come, Did, JoJo, many, O, out, Siwa
You may also like
Celebrities News