In life, there are always those moments that seem too good to be true — but you won’t find many of them as a contestant on Discovery’s “Naked and Afraid.” In fact, to the average person who relates more to an indoor cat than a mountain lion, the long-running reality series seems too terrible to possibly be accurate. From the grueling starvation and unexpected illnesses to the sheer number of bug bites, could “Naked and Afraid” actually be what it looks like?

In the past, the series has faced scrutiny from fans who endlessly debate its validity. Some contestants have also spoken out, claiming they stumbled upon local residents and weren’t as isolated as it seems. According to a source who spoke to the Daily Mail, inaugural contestant Kim Shelton was even secretly given bread, rice, baby food, and IV fluids to help her through a dangerous bout of food poisoning (the consequence of eating a wild turtle liver). These stories aren’t rare, but they’re not common either.

To get to the bottom of it, Nicki Swift tapped Dani Beau, a series veteran who recently endured the Season 14 premiere. According to her, “Naked and Afraid” is just about as real as reality TV gets. 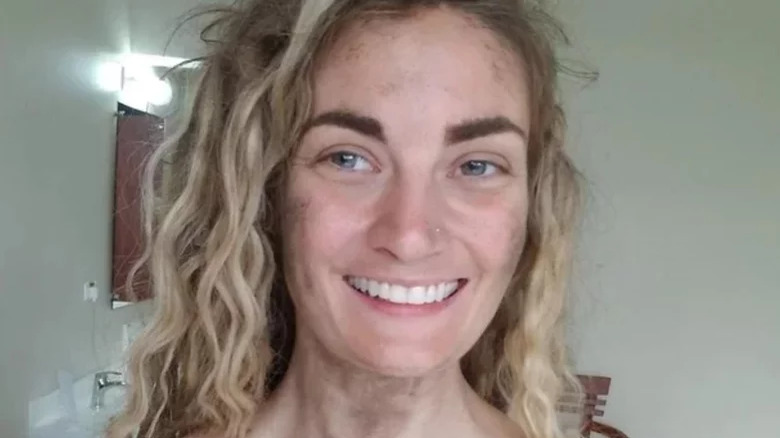 Like all reality shows, “Naked & Afraid” does use standard production tricks. According to Dani Beau, they splice things together from different days, and it’s not exactly a closely guarded secret. “I could tell by my hairstyles in some of the clips, they would show something happening, and my hair’s in two braids, but then I’m talking about it, and my hair looks different … but that’s just how it works,” she tells Nicki Swift.

Producers also occasionally direct contestants, but only because of faulty equipment. After more than seven years, production apparently still hasn’t figured out how to make the show’s iconic microphone necklaces waterproof. “When you’re in a rainy environment, the audio gets messed up,” Beau says. “So sometimes … they might say, ‘Dani, can you say exactly what you said again? Because our audio is ruined.'”

Beyond that, producers are hesitant to step-in. Beau said she’s only seen it happen one time when her partner was about to pick up a fatally poisonous frog as they navigated the Columbian jungle. “She was like, ‘Don’t touch that one.’ And okay, that was the help for that show, but I mean, it’s going to kill you,” Dani says. “And I think that’s in our contract as well, if something’s absolutely going to cause damage.”

Yes, it's actually as dangerous as it looks 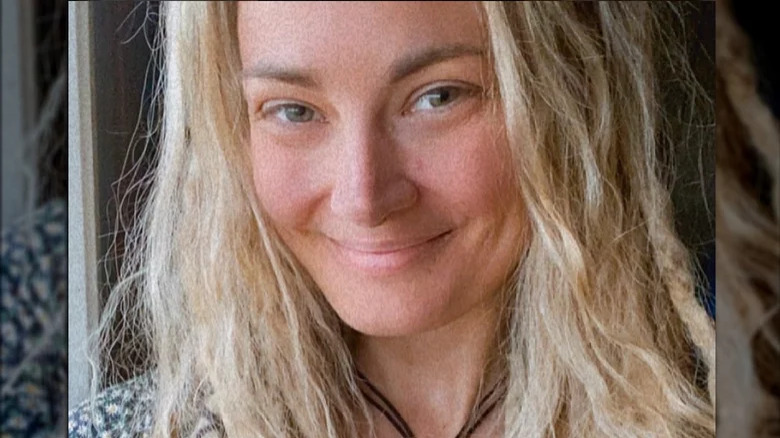 In some of the worst-case scenarios, producers actively can’t intervene where they otherwise would. Though the series does try to safeguard the health of contestants, it depends on the terrain. Some locations are more isolated (read: more dangerous) than others. “I’ve never heard any music or anything that other people have said, but I think I also just didn’t get the brightest choice of locations over the years, so I was really in the middle of nowhere,” Dani Beau revealed.

During one of her stints, the survivalist discovered her GPS coordinates on her diary camera. As soon as she got home, she realized that if something terrible had happened, a helicopter wouldn’t have been able to airlift them out. “They have two different crews of medics there, so we’d have to really get carried out if something truly dangerous happened,” she said.

In some rare cases, the medics aren’t even an option. This happened to Beau and her partner Charlie Frattini during their two-day extraction. The pair had to swim into the ocean to meet a rescue boat, but the waves were eight feet high. When producers thought Charlie was drowning, they quickly realized there was nothing they could do. “If you watch the end of the show, they actually show this part, but they think that Charlie is doing the rescue signal for help,” Beau says. “And then you hear the camera guy saying, ‘We can’t save you. We can’t rescue you.'” Luckily, it was just a false alarm.

You can catch Season 14 of “Naked and Afraid” on Discovery every Sunday at 8 p.m. EST.

Tags: Beau, Dani, explains, how, just, Re
You may also like
Celebrities News