After 30 seasons on ABC, Dancing with the Stars has become part of the television landscape. Its fans rely on the notion that the show will continue introducing stars from the worlds of sports, television, movies, and music to the world of ballroom dancing. Viewers continue to watch, cheering on their favorite celebs to take home a mirrorball trophy. However, despite the star power that continues to play a part in the popularity of the series, there is perhaps one reason that fans continue to tune in. 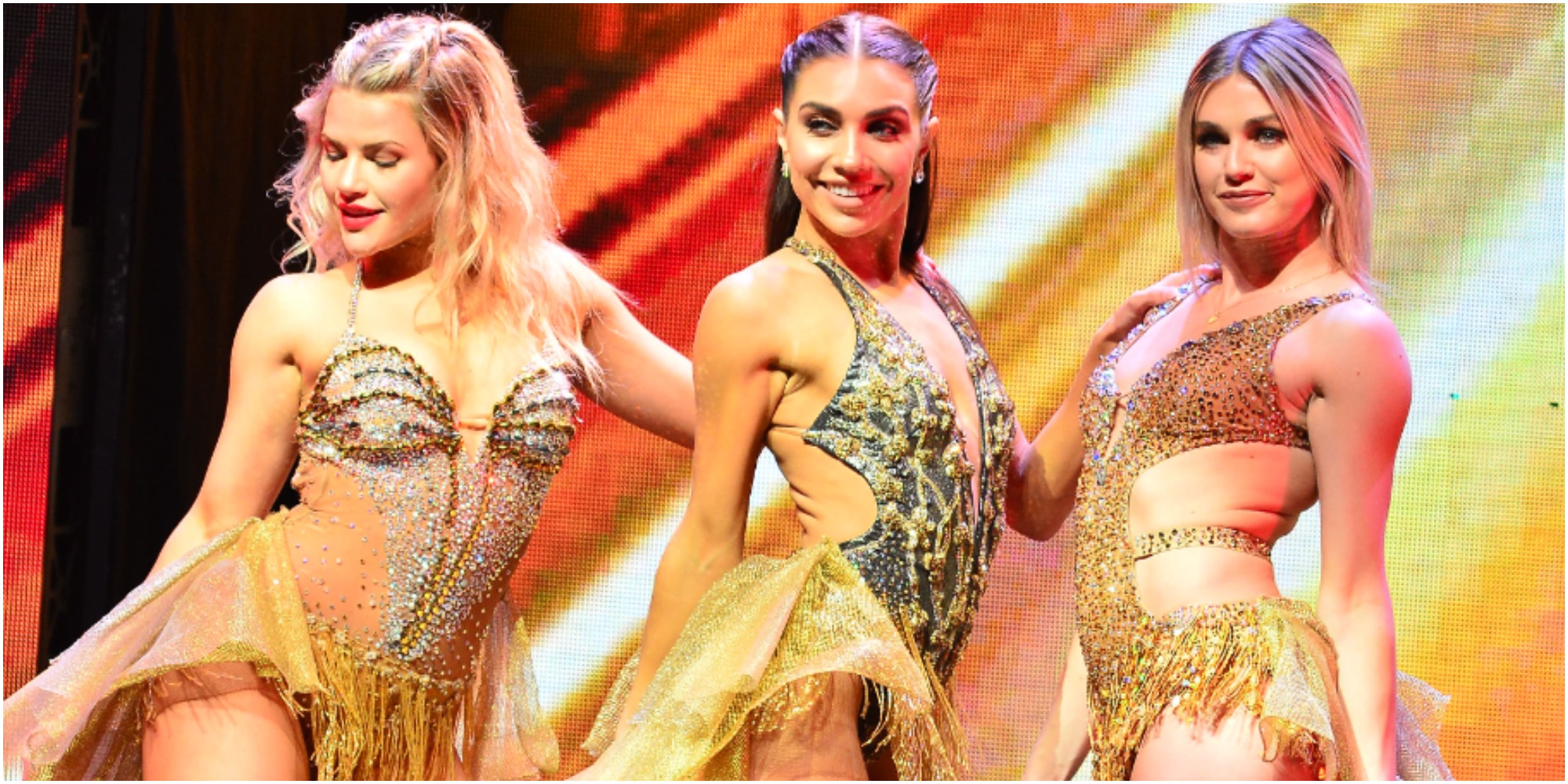 ‘Dancing with the Stars’ has undergone major changes in 30 seasons

The series began as a summer replacement in June 2005. Hosted by Tom Bergeron and Lisa Canning, the series introduced the lexicon of ballroom dancing to viewers. It was a surprise hit, and its first winner was General Hospital star Kelly Monaco and her professional partner, Alec Mazo.

By season two, Bergeron returned as host, paired with Samantha Harris, Brooke Burke, and Erin Andrews. The show aired twice a year, in the Fall and Spring, and gained a reputation for a series where celebrities could revive careers, seek personal redemption for a past misdeed, or introduce themselves to an entirely new audience.

By Season 28, Bergeron and Andrews were out as hosts. Tyra Banks came in as an executive producer and took over the reins as host. The series veered away from many of the features fans grew to love, including the change to learn more about the competing celebrities in a more personal manner.

What keeps fans tuning in?

In a Reddit thread, fans revealed the one reason they keep watching Dancing with the Stars despite its significant upheavals over the past several years: the pros.

The question posed in the thread was, “Do you guys watch for the celebs or the pros?”

The answers from Reddit users overwhelmingly leaned toward the pros.

In the commentary, Dancing with the Stars fans appeared to universally agree that the pros are the heart of the series.

“I watch for the pros! They could fill the roster full of celebs I’ve never heard of (which almost happens very often lol), and I’d still watch,” wrote one follower.

“The pros, but I do like getting to know the celebs, but I’ll watch regardless of who’s on it as long as the pros I like are still there,” penned a second viewer.

“The pros. Without them, there wouldn’t be a show. There are so many celeb reality shows, but DWTS brings something different to the table,” claimed a third Reddit user.

“Mostly the pros, unless there’s a celebrity on that I like (like The Miz, or Mel C, for example). Out of the pros, I’m usually paying more attention to Val Chemerikovsky and Artem Chigvinstev. Daniella Karagach, Pasha Pashov, Emma Slater, Sasha Farber, and Cheryl Burke are my favorites. I used to watch exclusively for Mark Ballas when he was still on. I miss his choreography, but at least I get to enjoy his and his wife’s music. Not a bad payoff,” a fourth fan explained.

Dancing with the Stars is currently on hiatus.