Elisa Donovan, 50, rose to fame as Amber, the nemesis to Alicia Silverstone’s Cher, in the hit teen movie Clueless in 1995. Her character famously uttered the word “whatever” which became a trend amongst teenagers at the time. During filming, the actress said she had up to four days off a week as she battled with anorexia.

She explained: “I was suffering greatly from anorexia and I had been in denial about it.

“I had maybe three or four days off in one week and I almost had a heart attack.

“The doctor started talking to me about eating disorders and I said, ‘well you’re crazy because I thought I was too fat to be anorexic’.”

Elisa said she feared losing her job as her health started to take its toll. 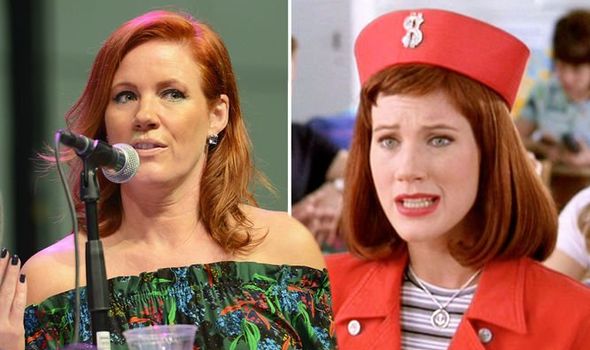 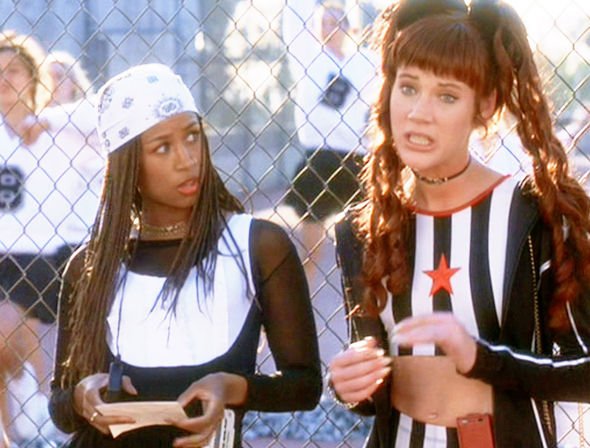 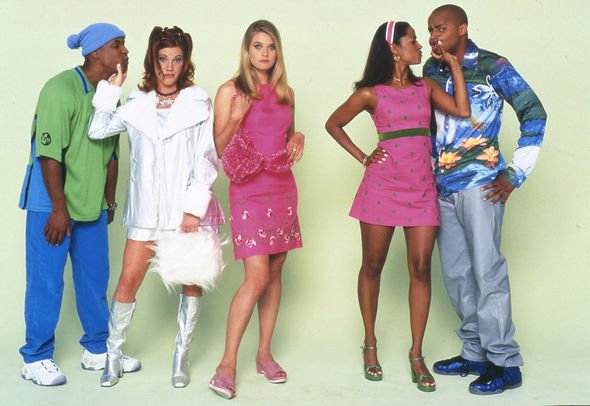 “My life had started taking off in the way I wanted it to with my career and I was concerned that this was now suddenly going to prevent me from that,” she continued on the podcast Celebrity Catch Up: Life After That Thing I Did.

The actress went on to seek medical help which got her on the road to recovery.

“It has to come from a more pure place of wanting to be better,” she added.

The Clueless star said seeking help when she did “saved” her life. 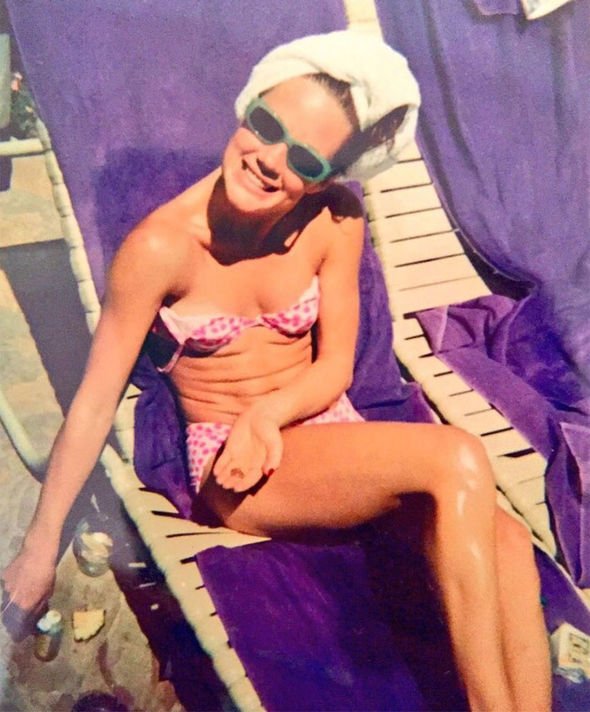 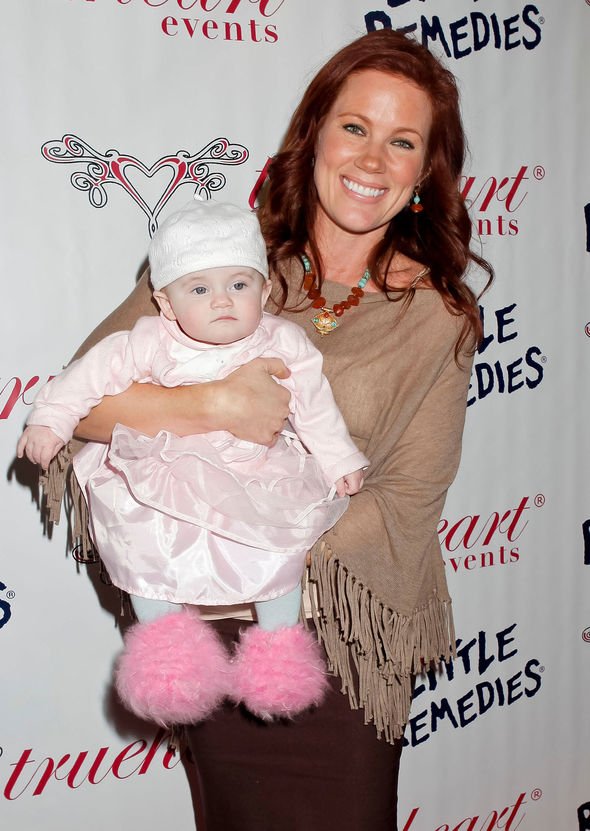 Discussing the stigma of eating disorders, Elisa believes they are “rarely greatly understood”.

“People just look at the body as if that’s the issue, but it’s actually not much about that at all,” she explained, adding she tried to raise awareness as much as she could,” she continued.

Elisa, who also played Morgan Cavanaugh in the sitcom Sabrina the Teenage Witch, wrote a blog for People.com about body image last year.

As part of her column, she explained how her disorder took “years of therapy, determination and love” to overcome.

The mother-of-one said people had become more interested in how her body looks following the birth of her daughter Scarlett in 2012.

She said: “After I had Scarlett, people very quickly said they couldn’t believe I had just had a baby.

“‘Oh My God I hate you!’ some women would even say, as if I had committed some personal crime against them by physically recovering what they considered to be too quickly.”

She added despite what many may have thought about her losing baby weight so quickly, she “did have the natural workout”.

“To me, it felt like the constant actions of carrying her, walking up and down stairs while lifting car seats and strollers around, burned more calories than an hour on the treadmill could ever hope to,” she continued.

But, Elisa’s main message in her article was pointing out the “dangers” of body obsession.

She added: “I hope that Scarlett grows up asking me about books and art and achieving goals, and not whether her stomach is too fat for the dress she is wearing.”

If you’re worried about your health or the health of somebody else, you can contact SEED eating disorder support service on 01482 718130 or on their website, seedeatingdisorders.org.uk/