Chris Harrison is proud! The Bachelor host, who is currently on a hiatus from the franchise, expressed his support for Colton Underwood on Wednesday, April 14, after the former NFL star came out as gay.

“Very proud of you today @coltonunderwood,” the longtime host, 49, posted via Instagram. “Happy to see you stand up and openly live your truth. You have my love and support my friend.”

During his Good Morning America interview on Wednesday, the season 23 Bachelor, 29, opened up about his journey for the first time. 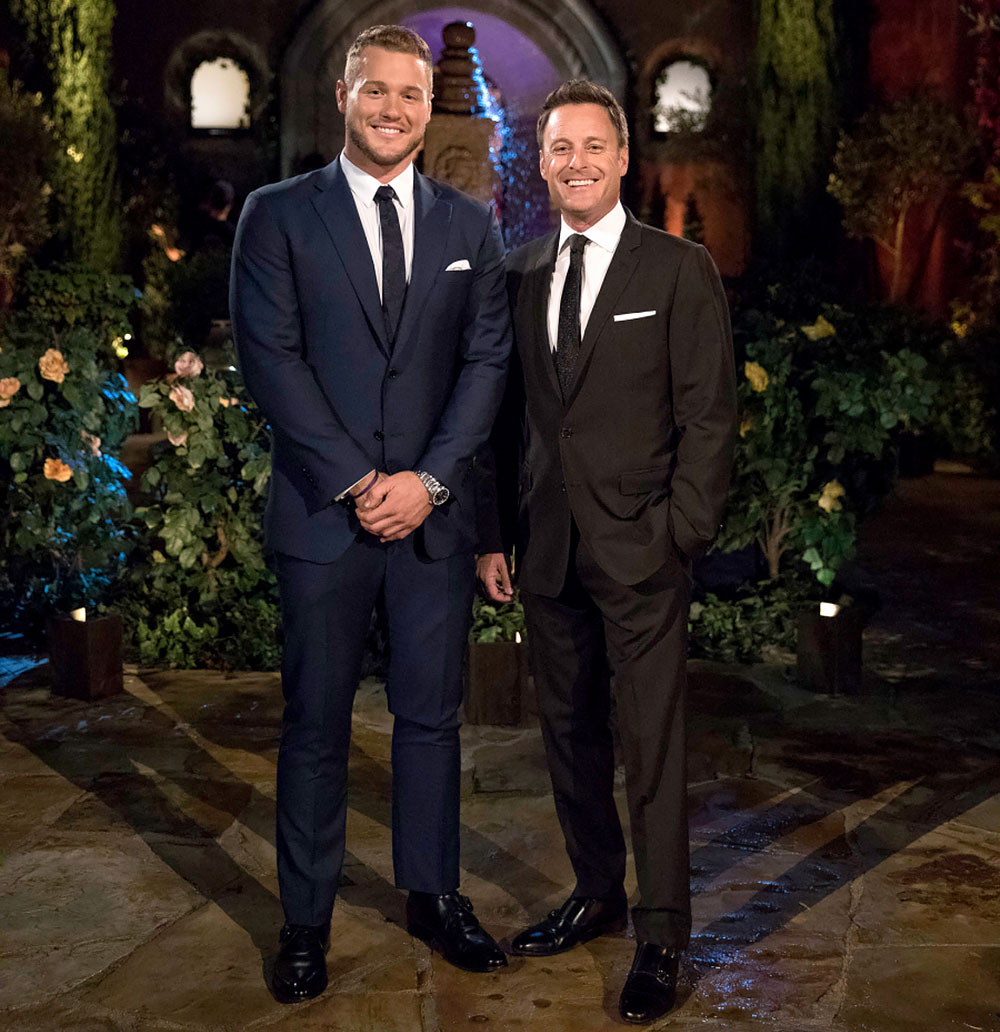 “I’ve ran from myself for a long time, I’ve hated myself for a long time. I’m gay. I came to terms with that earlier this year, and the next step in all of this was sort of letting people know,” he told Robin Roberts. “I’m the happiest and healthiest I’ve ever been in my life. That means the world to me.”

Bachelor Nation Rallies Around Colton Underwood After Coming Out

The former NFL star, who joined Bachelor Nation during Becca Kurfrin‘s season of The Bachelor, added that over the past year, he went through some very low points.

“I got into a place with my personal life that was dark, and bad, and I can list a bunch of different things, but they’d all be excuses,” he explained, seemingly referencing his past relationship with Cassie Randolph. “I think overall, the reason why now is because I got to a place where I didn’t think I was ever going to share this I don’t, I would have rather died than, say, I’m gay. I think that was sort of my wake-up call.”

He also opened up with Roberts, 60, about his family’s reaction and his changing relationship with religion.

“The only reason I’m sitting down with you today is because I have the love and support of my friends and my family,” Underwood said, before adding that his relationship with God has grown stronger than ever.

“I used to wake up in the morning and pray for Him to take the gay away. I used to pray for Him to change me and I can now wake up and pray to God,” the First Time author said on Wednesday. “I can actually have faith and I can go into church and be present; not have it be conditional on this topic of, ‘Take this off my plate and I’ll still worship you and I’ll still be there.’ It’s more, I’m closer to him. And that’s helped.”

As for Harrison, this is the first time he’s posted via social media following his decision to step away from the franchise, which he revealed via an Instagram statement in February.

He will not host the upcoming season of The Bachelorette, featuring Katie Thurston. Former Bachelorettes Tayshia Adams and Kaitlyn Bristowe will fill in as cohosts.