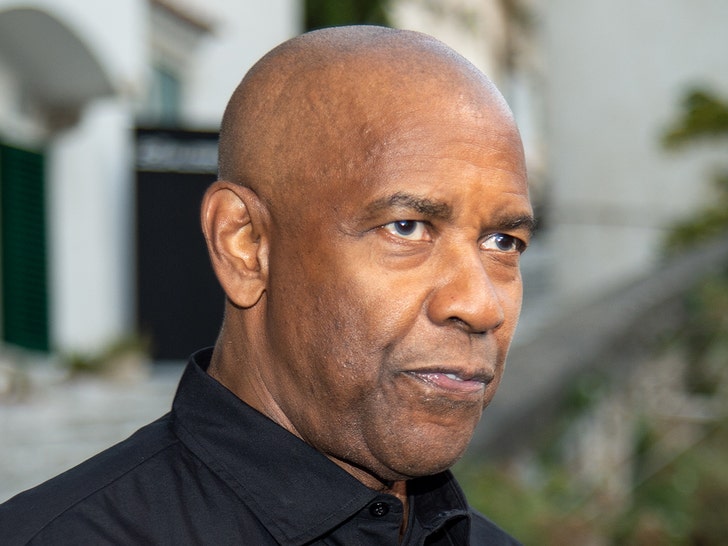 There’s apparently a cocaine problem on the set of a new Denzel Washington movie … two caterers working on set were arrested after cops in Italy say they seized a bunch of coke following a man’s death. 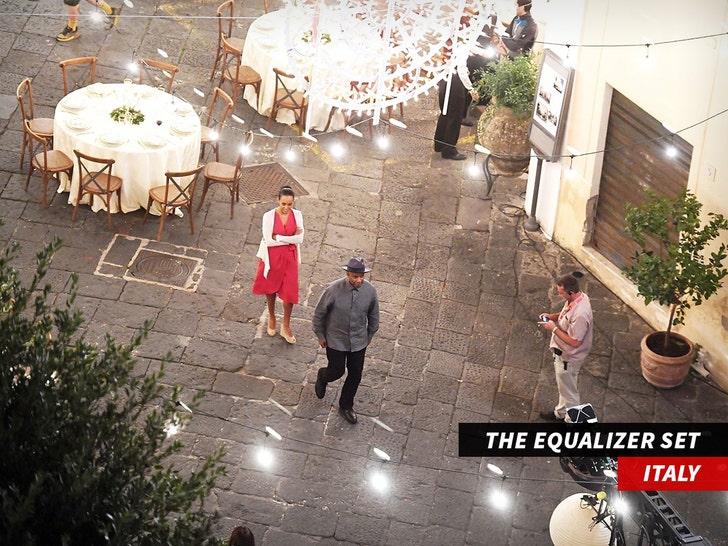 Italian paramilitary police say they seized 120 grams of cocaine during a Tuesday afternoon raid at a hotel on the Amalfi coast, near where Denzel and Dakota Fanning are filming “The Equalizer 3.” 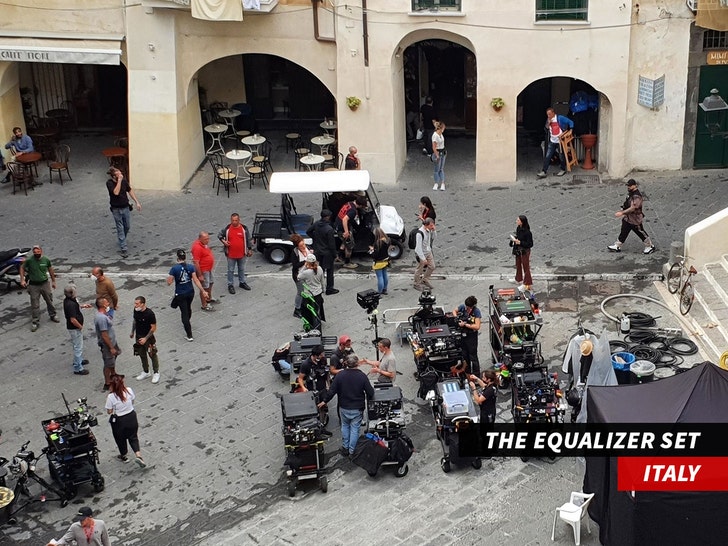 Cops say the drug bust was in response to the sudden death of the movie production’s head of catering, a 55-year-old man who reportedly collapsed leaving a bar and died of a heart attack. Police say they found several bags of cocaine in the man’s pockets, leading to suspicion of more drugs on the ‘Equalizer’ set.

A couple of catering workers from Italy were placed under house arrest on suspicion of drug dealing after cops say they seized cocaine from their hotel room during Tuesday’s raid. They were reportedly detained by police away from the movie set.

And, get this … a different caterer was allegedly in possession of a small amount of cocaine, reportedly for personal use. 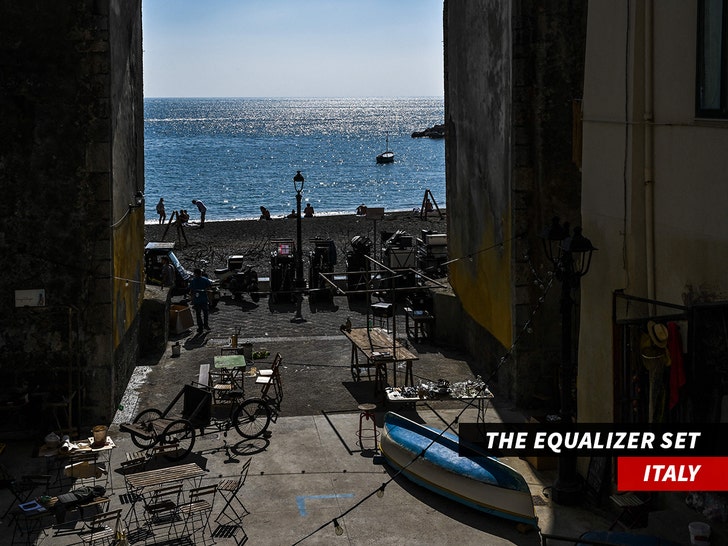 Italian police say they also searched for drugs at a local port, which is serving as the main staging area for the movie Antoine Fuqua is directing … but the sweep didn’t turn up any cocaine.

A rep for Denzel said there will be no delay in production.