Digital media company underwhelms out of the gate 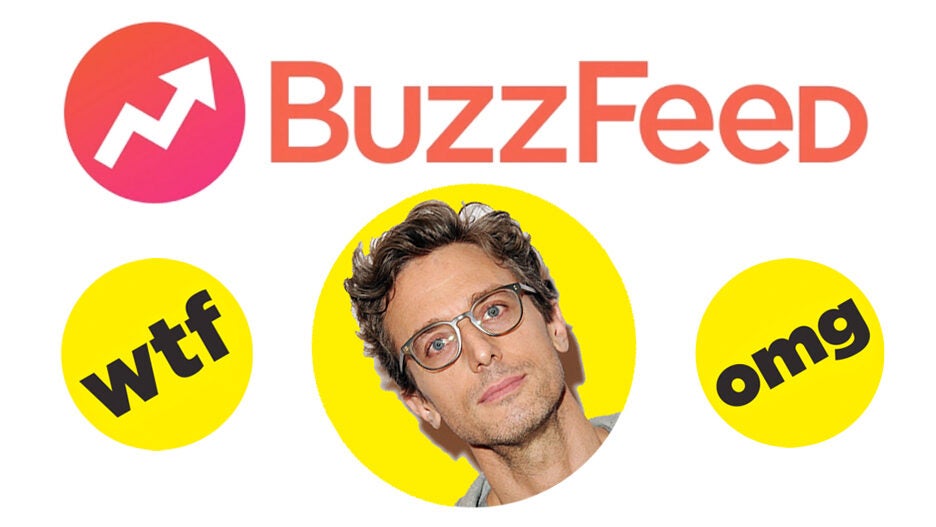 Shares of BuzzFeed closed on Monday down 11% from the starting price, capping a disappointing first day of the digital media giant as a publicly traded company.

The shares did see a brief spike earlier in the day. In fact, $BSFD was up more than 35% Monday morning, which indicated investors were interested in digital media. The arena may soon be fuller, however: Vice, Group Nine and Bustle Digital Group have all also considered going public with special purpose acquisition companies, or SPACs. A representative for BuzzFeed did not immediately return a request for comment on the first day of trading.

BuzzFeed’s shareholders voted in favor of taking the company public on Friday as the media company completes its merger with a SPAC, 890 5th Avenue Partners, and acquires Complex Networks.

“The new company is now known as BuzzFeed, Inc., and its shares of Class A common stock and warrants are expected to commence trading on The Nasdaq Capital Market under the symbols “BZFD” and “BZFDW”, respectively, on Monday, December 6, 2021,” the company said in its statement.

In the days leading up to the vote, BuzzFeed writers walked out and investors pulled their funds as they questioned its prospects. While it hoped to raise hundreds of millions as a SPAC, it raised just over $16 million as the deal got approved. About 94% of the $287.5 million the SPAC raised earlier this year has been withdrawn by investors, according to its securities filing.