ARMYs will be happy to know that Suga’s surgery went off without a hitch. The BTS member secretly went under surgery for his shoulder injury, and his bandmates have his back all the way. Jimin was sure to let fans know he’s recovering well, and it sounds like he’ll be back on the scene in no time. BTS’ Jimin’s update on Suga’s health after shoulder surgery was such happy news.

Jimin shared the update to YouTube, where he was seen wearing a white face mask and denim jacket. He admitted the entire band has been “watching [their] health” recently. Then, he turned the focus to Suga and his recovery.

"Suga wanted to do something before things get bad because he wanted to be with you for a very long time. That’s why he made the decision to have the procedure now, early," Jimin explained.

Now that the surgery is over, it sounds like Suga made the right decision and is well on his way to being 100% again. "I hope you’re not worrying too much… Suga is recovering very well, it went very well," Jimin said in the video. "You’ll see him back and healthy in no time."

You can hear the remarks about Suga’s surgery at the 7:50 mark.

Big Hit Entertainment confirmed Suga underwent shoulder surgery in a statement to Soompi on Nov. 6. He had experienced ongoing problems with his shoulder ever since getting hit by a car years ago.

“Suga underwent surgery to repair his torn shoulder labrum on November 3,” the statement read. “The surgery, to address a problem that had constantly been a health and wellness issue for Suga, was completed successfully, and he is currently resting and recovering following his physician’s advice that Suga must undergo a strict and unhindered period of recovery.” 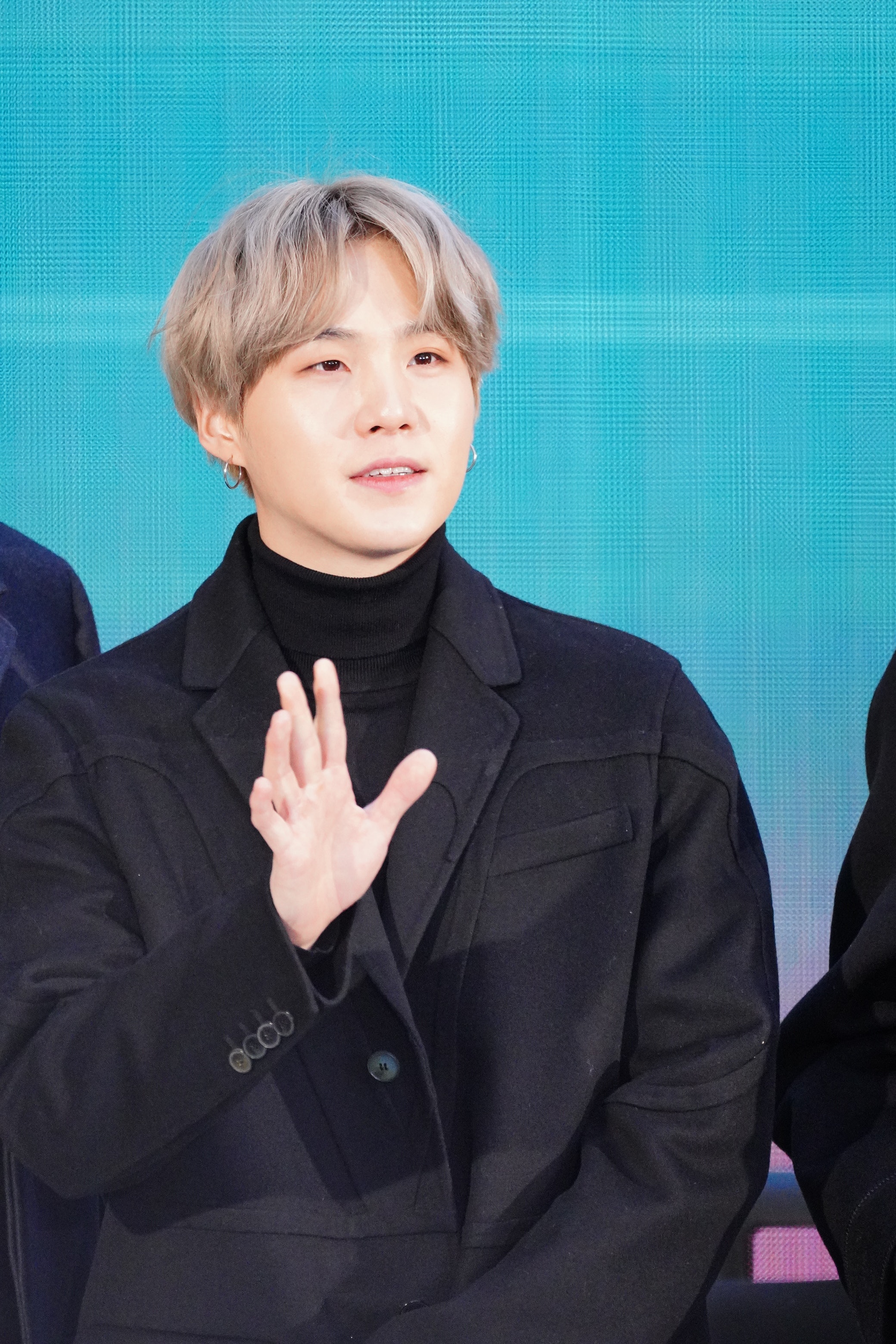 The positive surgery update wasn’t the only good news Jimin shared. ARMYs will also be happy to know they’ve been hard at work on the next album.

With so much good news packed into Jimin’s YouTube update, it’s a good day to be a member of the BTS ARMY.