Amidst Britney Spears’ conservatorship battle, her longtime manager, Larry Rudolph, has announced that he is resigning from his position. He submitted his resignation to Britney’s conservators in the form of a letter.

Larry Rudolph has been managing Britney Spears since the early days of her career, but does not feel that he is needed anymore at this stage in her career. On July 5, Larry wrote a letter to Britney’s conservators, Jamie Spears and Jodi Montgomery, to announce his decision to resign from his position as her manager. He claimed that Britney expressed desires to retire from music completely, which is why he made the decision.

“It has been over 2 1/2 years since Britney and I last communicated, at which time she informed me she wanted to take an indefinite work hiatus,” Larry wrote, according to Deadline. “Earlier today, I became aware that Britney had been voicing her intention to officially retire. As you know, I have never been part of the conservatorship nor its operations, so I am not privy to many of these details. I was originally hired at Britney’s request to help manage and assist with her career. And as her manager, I believe it is in Britney’s best interest for me to resign from her team as my professional services are no longer needed. Please accept this letter as my formal resignation. I will alway be incredibly proud of what we accomplished over our 25 years together. I wish Britney all the health and happiness in the world, and I’ll be there for her if she ever needs me again, just as I always have been.” 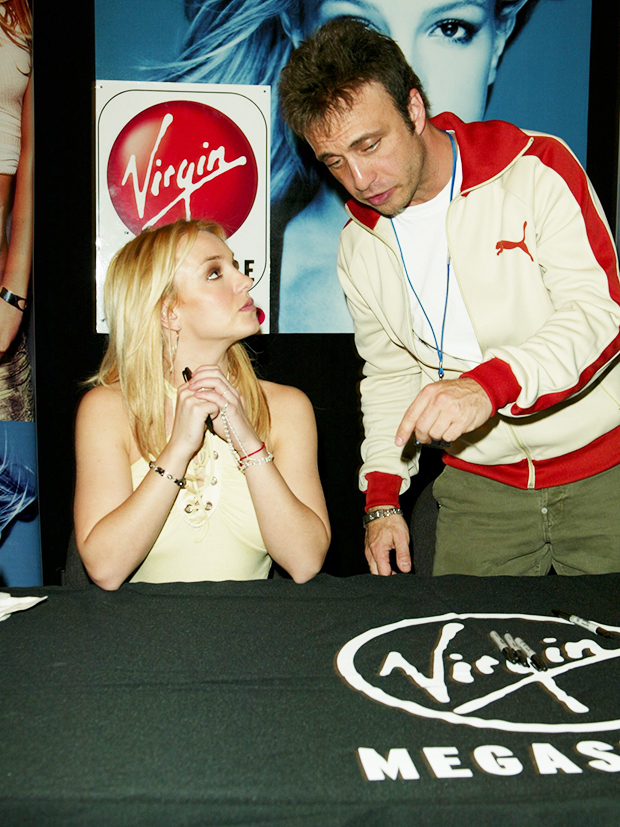 Although Britney has previously hinted at wanting to retire from music, she has not confirmed Larry’s new claim herself. HollywoodLife has reached out to her rep for comment. Britney has been under a conservatorship since 2008, but in June, she spoke in front of a judge and requested that the conservatorship be terminated without her having to be psychologically evaluated. Jodi is Britney’s personal conservator, while Jamie, her father, is the conservator of her estate.

Britney had also previously requested for Jamie to be removed from the conservatorship, even if it remained in place, but a judge denied it. However, while Britney has now verbally requested to fully end the conservatorship in court, she has yet to file the necessary paperwork required to try and get the ball rolling. Another hearing in this case is set for mid-July.