When it comes to genetics, Brad Pitt has hit the lottery. It’s not enough that he’s the blueprint for tall, dark, and handsome, Pitt is also a once-in-a-lifetime acting talent. It’s that talent that made him a box-office juggernaut for a number of years, and also recently won him an Oscar for Best Supporting Actor for his role in Once Upon a Time in Hollywood.

With all of his gifts, it’s almost a talent in itself that Pitt is as modest as he is. And it’s this modesty that’s allowed the actor to admit he has a rare neurological condition that interferes with his memory. Or so he thinks. 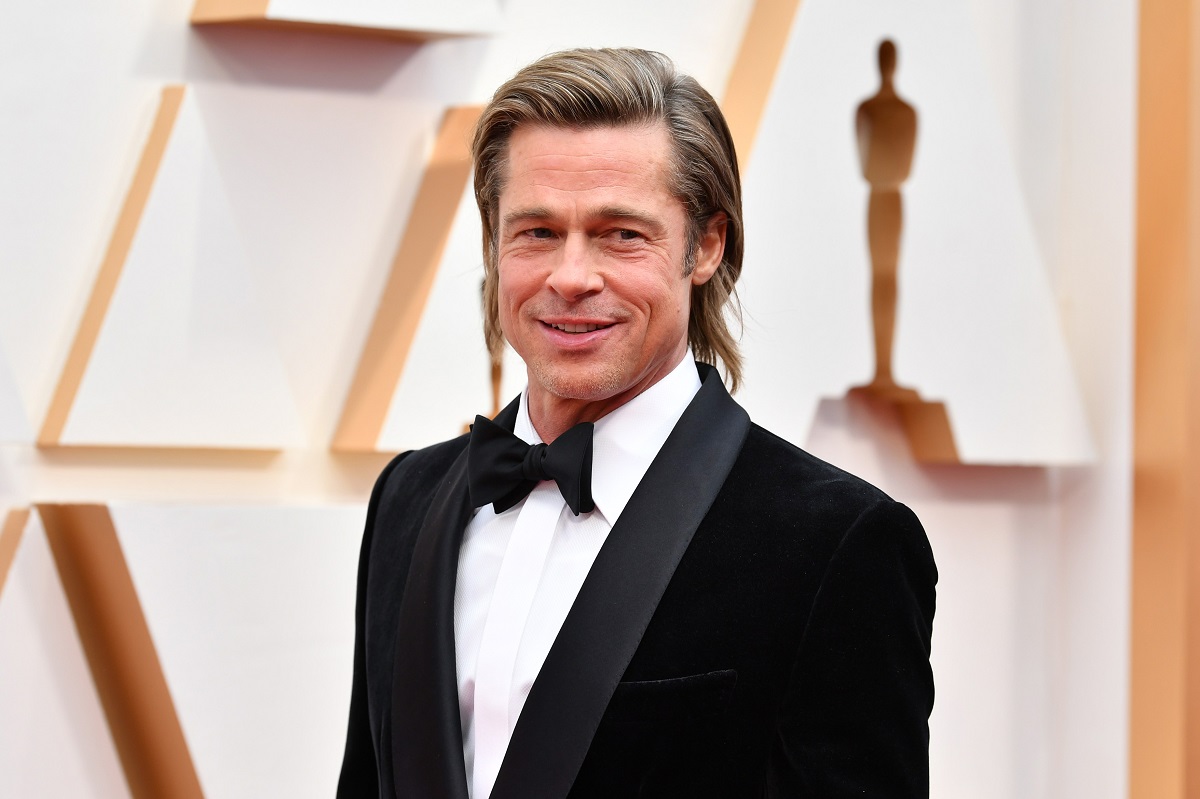 It’s well documented that Brad Pitt has dealt with mental health issues before. He’s been open about his bout with substance abuse before, during, and after his marriage with ex-wife Angelina Jolie.

“Well, I just saw it as a disservice to myself, as an escape,” Pitt once said to Anthony Hopkins in Interview Magazine.

Pitt dived a little further into his history with substance abuse in an interview with GQ, where he describes a love affair with alcohol and drugs that’s affected him his entire life.

“I can’t remember a day since I got out of college where I wasn’t boozing or had a spliff or something. Something,” he confided to GQ. “And you realize that a lot of it is, um—cigarettes, you know, pacifiers. And I’m running from feelings.”

Aside from alcoholism and substance abuse, however, Pitt also thinks he has a neurological condition that has impacted his life and has distorted the way others perceive the ‘Troy’ star.

In a resurfaced interview with Esquire, Pitt revealed he thinks he has a condition called face blindness. The clinical term is prosopagnosia, and as its nickname implies, it’s the inability to recognize faces. Pitt believes his experiences with forgetting people’s faces align with the symptoms of face blindness. He’s even admitted that he’s forgotten what someone looks like the moment the conversation ends and they part ways.

“So many people hate me because they think I’m disrespecting them,” he told Esquire. “So I swear to God, I took one year where I just said, ‘This year, I’m just going to cop to it and say to people, Okay, where did we meet?’ But it just got worse. People were more offended.”

Because of this condition, Pitt recalls people believing that he’s egotistical or conceited for not being able to remember them. But he insists he’s not doing it intentionally, and it’s something that he can’t help. It once got to the point where Pitt didn’t even like to leave the house.

“But it’s a mystery to me, man. I can’t grasp a face and yet I come from such a design/aesthetic point of view. I am going to get it tested.”

Despite its perceived rarity, face blindness might be a little more common than one might think. Time reports, “As many as 1 in 50 people have some degree of prosopagnosia, although many lead normal lives without realizing they have it.”

Brad Pitt considers himself in a better place now mentally and emotionally. But his journey to inner peace isn’t a quest he embarked on his own. In an interview with The New York Times, Pitt opened up about how he eventually went to Alcoholics Anonymous for help.

“You had all these men sitting around being honest in a way that I never heard,” Pitt said. “It was this safe space where there was little judgment, and therefore little judgment of yourself.”

Pitt revealed that Bradley Cooper was also someone who helped the Fight Club star get sober. When accepting the National Board of Review Award for Best Supporting Actor, Pitt took a moment to acknowledge Cooper’s support.

“I got sober because of this guy,” Pitt said about Cooper. “And I’ve been happier ever since. I love you and I thank you.”

Pitt may have recovered from his alcoholism, but so far there have been no recent updates on if he’s received help for his face blindness. Or if he’s been diagnosed with the condition at all. Whatever the case, Pitt may have trouble remembering faces, but his career and the life he’s lived are things fans might never forget.

Tags: actor, celebrity
You may also like
Celebrities News