Bill Maher‘s seasonal swan song did not disappoint Friday night … although this is a wrap for this season of “Real Time,” he left us with future headlines that his crack staff claims are pre-ordained. 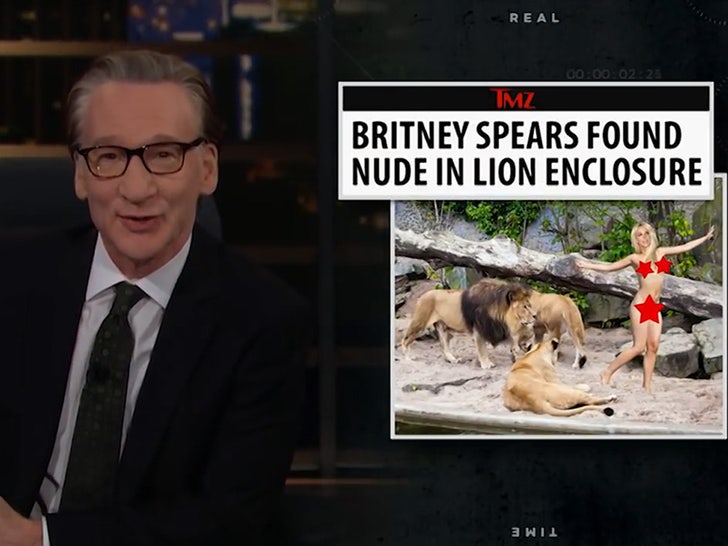 He has an ominous prediction for Britney Spears … sort of Britney meets “Tiger King.” And, there’s news about a new FNC show, along with a name change for President Biden.

Maybe the most ominous and, dare we say hilarious, is the conflagration of Karens who come together for a fatal confrontation with each other.

And, then there’s another “Jeopardy!” host who gets the ax for something said in years past … many years past!

Oh, check out the headline about Meghan Markle that clearly perplexed the writer, and then there’s a Putin prognostication that guest panelist Chris Christie is not dismissing out of hand. 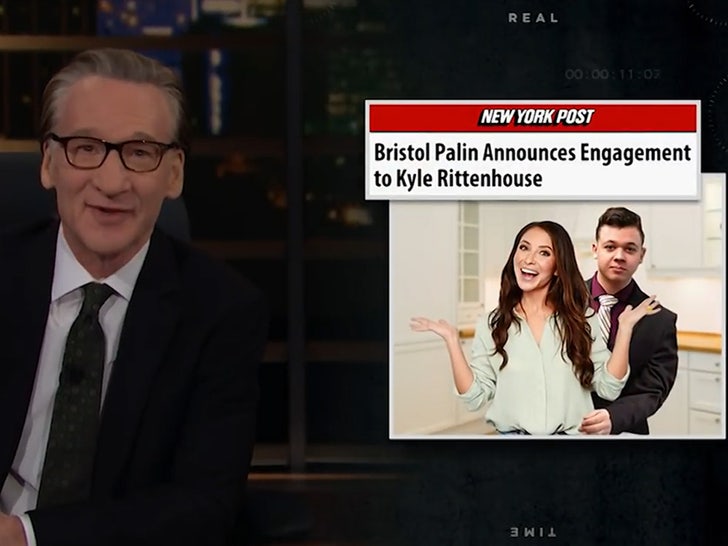 And, finally … the intersection between Sarah Palin‘s daughter and Kyle Rittenhouse.

Maher’s theme for the show was centrism … from the guests he chose to the extremes on both sides that he groused about. Definitely worth watching.