Never Mind the Buzzcocks star Bill Bailey 55, has gone into detail about living in a Covid-19 bubble with his wife Kristen and his Strictly Come Dancing 2020 dance partner Oti Mabuse, 30. The Black Books actor revealed it is “quite cosy” despite being without his son, Dax, 17.

It’s quite cosy in there!

This year’s Strictly contestants and their professional partners have been self-isolating to help delay the spread of Covid-19 while on the dancing programme.

While Bill and Kristen, who tied the knot in 1998, live with their son Dax in their Hammersmith home, the comedian revealed he isn’t in their bubble with dancer Oti.

It comes after the Have I Got News for You regular appeared on The Graham Norton Show alongside Hollywood star Octavia Spencer, actress Jessie Buckley, Frank Gardner, BGT judge David Walliams and singer Dermot Kennedy.

Last night on the BBC show, Bill joked about being in a social bubble with Oti and his spouse.

READ MORE: Strictly 2020: Bill Bailey strapped THIS religious symbol to his back 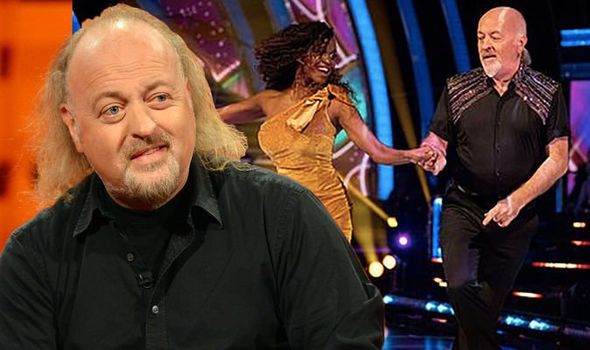 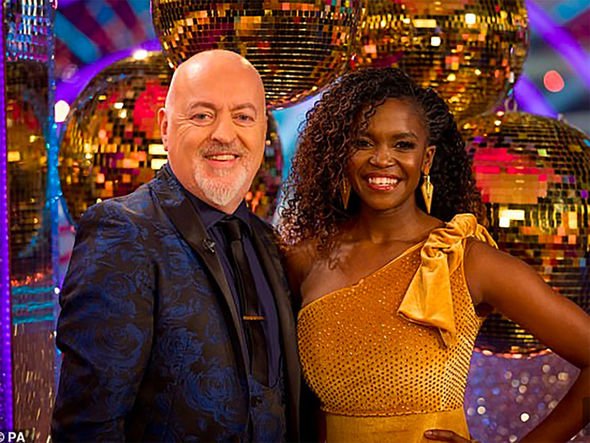 “It’s quite cosy in there!” he stated.

“Our teenage son lives with us, but he’s not allowed to be part of the bubble.

Bill went on to speak to Graham and his co-stars about competing in this year’s star-studded line-up. 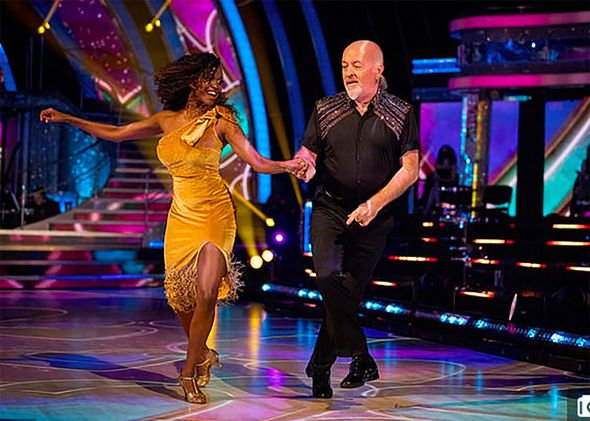 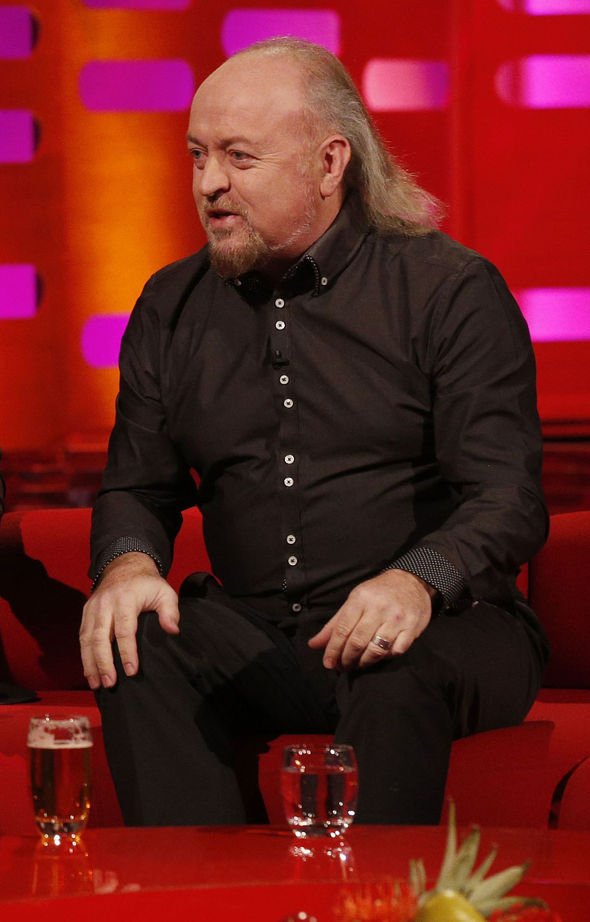 “It feels like I’m on a different planet and I absolutely love it,” he added.

“I am taking it seriously and have even researched the history of dance.”

The comedian continued: “I love the idea of it and the process of it.

The QI favourite also said his new self titled ‘how to’ book offers readers a variety of guides to happiness.

He said: “I have written about the little things that can make you happy like coffee making rituals, birdwatching and tree-hugging.

“I love tree-hugging – it’s a lovely intimate thing to do and it works!”

In his Remarkable Guide to Happiness, Bill reveals he attended a dance school across the road from him when he was a boy.

Speaking about his previous dance experience, he shared: “I can see the appeal of the foxtrot, the tango, the rhumba, the formal nature of it all, the practised moved, the precision, but it’s not really me.”

A source previously defended his apparent advantage in the competition to The Mirror, claiming he had two lessons 40 years ago.

“If he was joining Strictly straight after having had ballroom lessons as a teenager, or he had a professional ballroom background, it would have been very different. There is no hard and fast rule – it’s all on a case by case basis.”