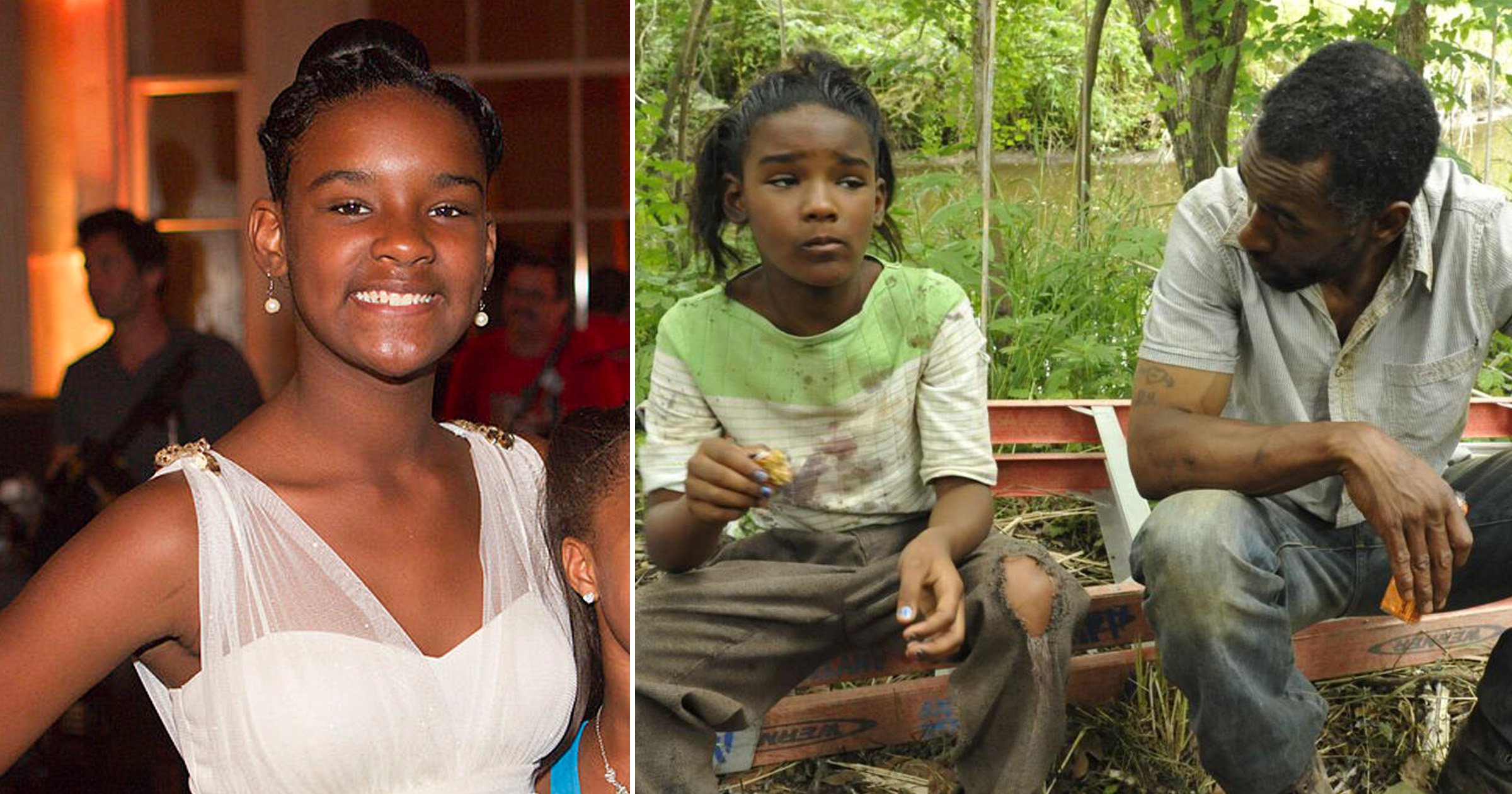 Beasts of the Southern Wild actress Jonshel Alexander has died at the age of 22, it has been reported.

The actress, who rose to fame as a child star in the Oscar-nominated movie, was shot and killed in New Orleans, Louisiana on Saturday.

According to The Hollywood Reporter, Alexander was shot inside a car alongside another man who drove himself to hospital for treatment. She was pronounced dead at the scene.

Investigators have reportedly said they’ve located a vehicle of interest, a maroon pickup truck that they suspect was used by the killer.

Alexander’s co-star Quvenzhane Wallis led tributes to the actress and said: ‘When were filming we were always together and i wish i could go back in time so i can see you again.

Her mother, Shelly Alexander, has also spoken out and told The Times-Picayune/The New Orleans Advocate: ‘She brought life to everything. Jonshel was feisty, jazzy, spoiled. It was her way or no way. Jonshel was like, “It’s going to be me”.’

Alexander played Joy Strong in 2012’s Beasts of the Southern Wild, a drama following the story of a poor Louisiana bayou community struggling for survival.

The film was nominated for four Academy Awards, including best picture, as well as best actress for Wallis, who remains the youngest person ever nominated for the prestigious award – she was nine years old at the time.

Director Ben Zeitlin said he was devastated by Alexander’s death and had reached out to her family. The filmmaker also recalled working with the former child star, and said: ‘We incorporated a part into the film that was very much inspired by her.

‘A lot of the lines were written by her, and so much of the character grew out of who Jonshel was. Her character in the film is named Joy Strong, which always seemed like a perfect description of Jonshel. She was a really bright burning light.’