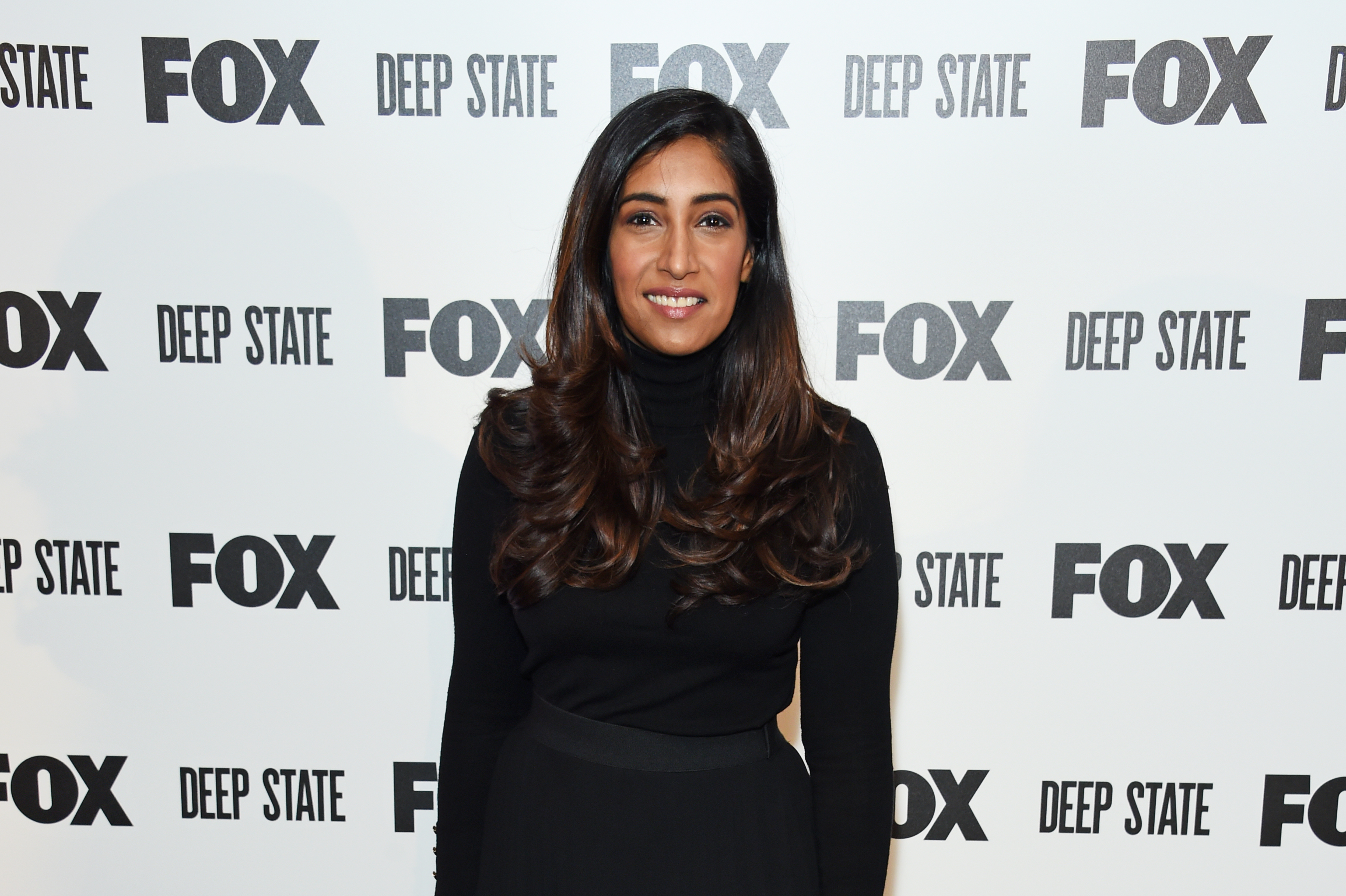 BBC News presenter Tina Daheley has revealed she was subjected to racist abuse while dining at an ‘expensive French restaurant’ recently when another diner repeatedly used the P-word slur.

The broadcaster, 40, did not name the restaurant but shared a letter she wrote to the establishment following the incident which took place on Friday November 5.

After arriving for her 7pm reservation, Tina and her friend were sat at a table near two white middle aged couples. The group were discussing the recent headline news of England cricketer Azeem Rafiq, who detailed the horrific racial abuse he received during his 10 years playing for Yorkshire.

‘They were discussing a story dominating the news headlines at the time – racism in England cricket and the consistent abuse suffered by Azeem Rafiq. He was justifying the use of the word and while everyone is entitled to their own opinion, the use of hateful, racist language is unacceptable.’

The journalist revealed: ‘He didn’t use it once, but repeatedly throughout their dinner, even after his wife urged him to stop, after seeing how shocked we were.

‘I considered confronting them, but was so upset I couldn’t bring myself to it. Perhaps he was doing it to provoke me, (I’m a BBC news presenter), perhaps he was annoyed that he was sitting next to two women of colour, perhaps he didn’t even consider us.’

She concluded: ‘After weeks of thinking about it and feeling powerless to do anything about it, I’m bringing it to your attention in the hope that you can take action.

‘I don’t think this behaviour should go unchallenged. In 2021 there is no place for it.’

In the Instagram post’s caption, Tina explained: ‘I’ve relived this moment many time overs in my head wishing I’d handled things differently and confronted them, but I was so upset I knew I’d burst into tears if I did!’

The TV presenter added that she was sharing her account of the incident ‘because this shouldn’t be tolerated – and to highlight how hurtful this word can be’.

She added: ‘It was a painful reminder that as a grown arse, successful woman eating in an expensive French restaurant, I was still made to feel exactly the same as I did walking to school 30 years ago when I’d hear the same word shouted at me from across the street.’

Tina received support from her public figures, including Susanna Reid who commented: ‘Liking to show support. I am sorry this happened. Totally unacceptable.’

Russell Kane said: ‘I would gamble that he should be correctly labelled with c- word xx.’

Davina McCall weighed in: ‘Hey you 😞 I’m really sorry, this is not f*****g ok . It just isn’t . And u have absolutely done the right thing.’