The powers that be over at ABC are finally speaking out about those crazy rumors surrounding Clare Crawley‘s headline-making season of The Bachelorette!

Amid juicy conspiracy theories that have surfaced suggesting the 39-year-old might have been forced out of the gig, producer Rob Mills appeared on Wednesday’s ep of Bachelor alum Nick Viall‘s The Viall Files podcast, and let’s just say he didn’t exactly deny it!

Mills did make a point to acknowledge that producers knew from the start Clare’s season would be “unpredictable.” However, showrunners had no idea their lead would fall so quickly for her contestant Dale Moss before ever really giving the other guys a fair shot. As viewers saw on Tuesday night’s episode, Miz Crawley did not hand out a group date rose during an outing that did not include Moss, choosing instead to give the flower to herself.

According to Mills, that move was a major red flag that the season could not continue business as usual with her at the helm:

“At the time, it was sort of controversial. This was the time when we started thinking, ‘Oh my god, like we’ve really got to start thinking about this.’ When she didn’t give out that rose and just gave it to herself.”

Even we have to admit that was pretty concerning and harsh! Viall agreed and chimed in with his take:

“I felt like I saw that coming. It’s like ‘Dale’s not on this date, I’m just not going to give a rose.’”

At that point, Mills said the wheels began turning on finding a suitable replacement:

Following the date, which was centered around a group roast that ended up being all about Moss, the cameras showed Crawley approaching producers with obvious disappointment. Mills explained by that point, the other contestants were “starting to be in revolt” because gurl was clearly playing favorites!

“Those shots with producers that we don’t really like to show, breaking the fourth wall… we had to show that scene, you could see what’s going through Clare’s head.”

Both men agreed it’s pretty “common” for the lead to fall for someone hard early on, but not to the extent of these lovebirds! Clare and Dale’s speedy connection left everyone unprepared for what should happen next:

“It was always about, ‘They’re going to walk off.’ You know as the lead, you have moments where you’re like, ‘I’m done, I’m out.’ It was sort of never, ‘Oh my God, what if they’ve met this person and we’ve got to shut this whole thing down?’”

Shut it down? After going through all of that trouble to get the series up and running again? No chance! There’s always a plan B or in this case, plan T for Tayshia Adams!

Mills also took a moment to address the notion Crawley had actually met Moss prior to filming the show:

“She’s been asked, ‘Did you guys speak before this?’ and she swears on her dad’s grave that they didn’t. She had never seen this guy.”

Ultimately, the pair’s romance could not be stopped and their exit was inevitable:

“She just couldn’t do it anymore. I think she was sort of going crazy a little bit.”

But commenting on the big switcheroo that’s set to take place with Adams, Mills said:

“Tayshia will be part of the season starting next week. This is where, as Chris Harrison says, The Bachelorette will blow up.”

Be sure you’re tuned in!

Such juicy drama! We can’t wait to see it all unfold but in the meantime, what do U make of this new info, Perezcious readers? Tell us (below) in the comments. 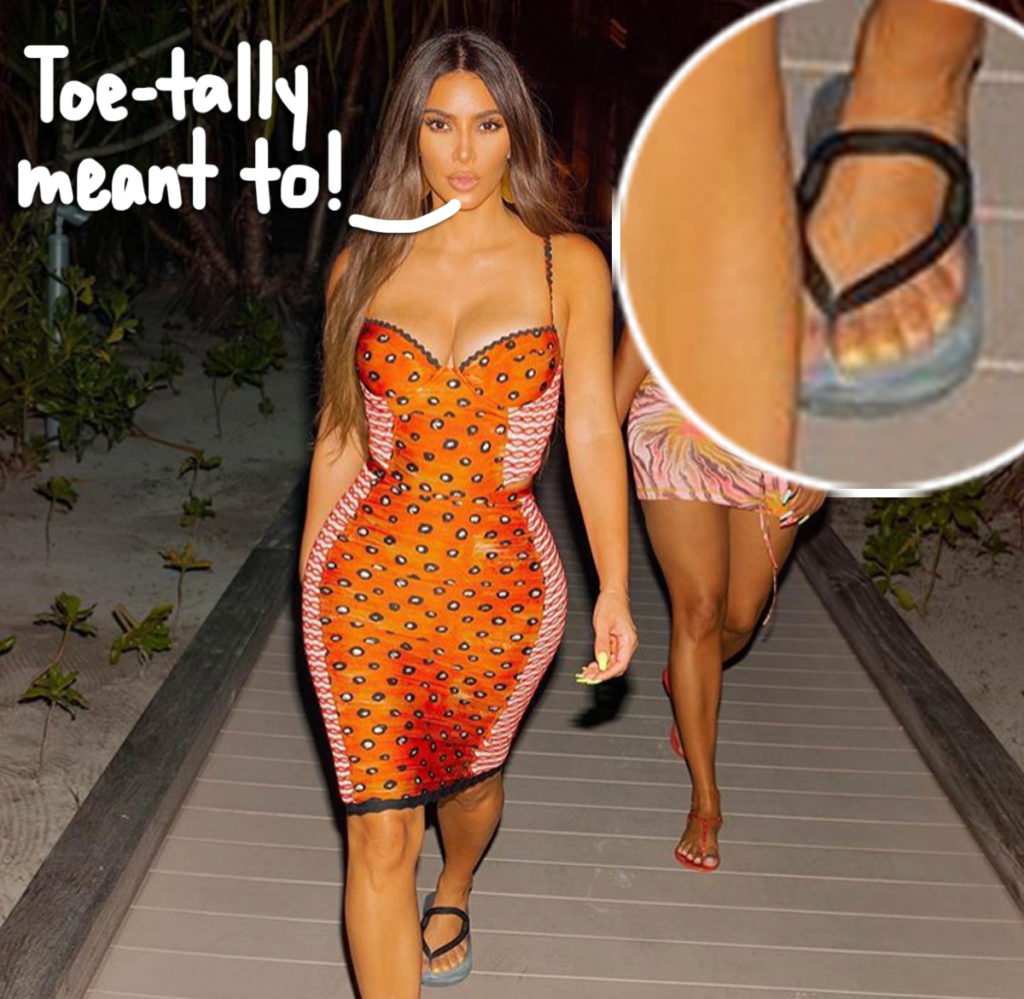 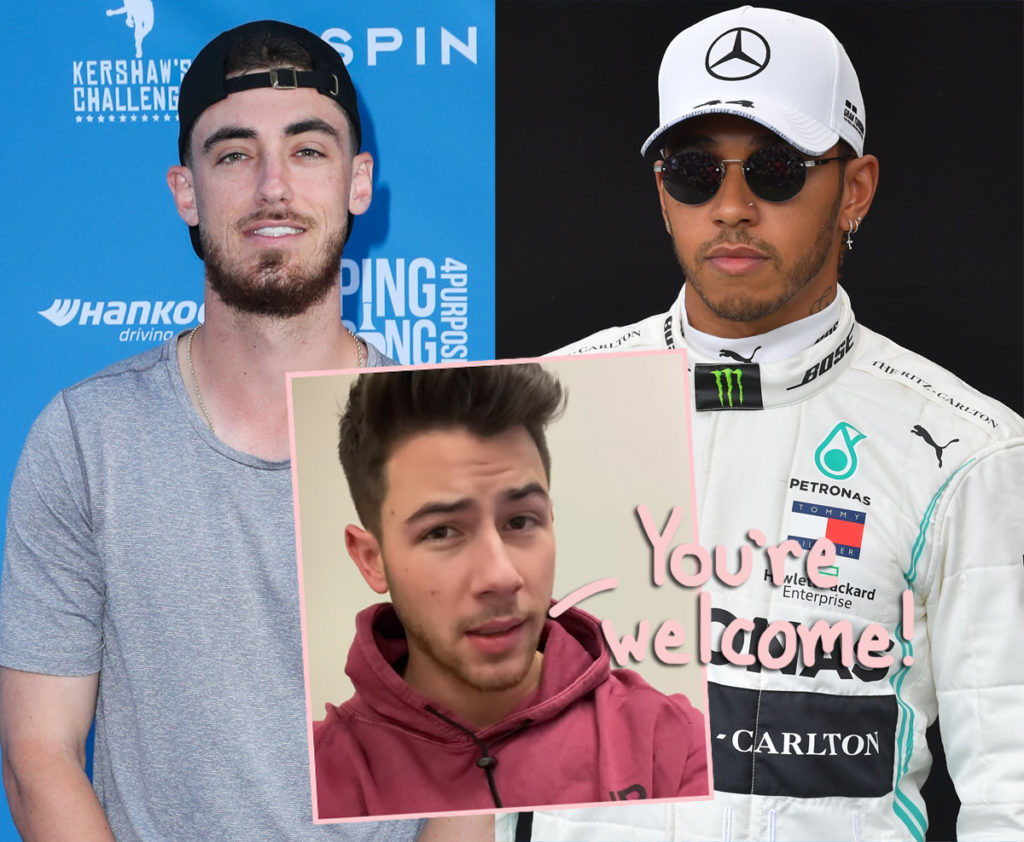 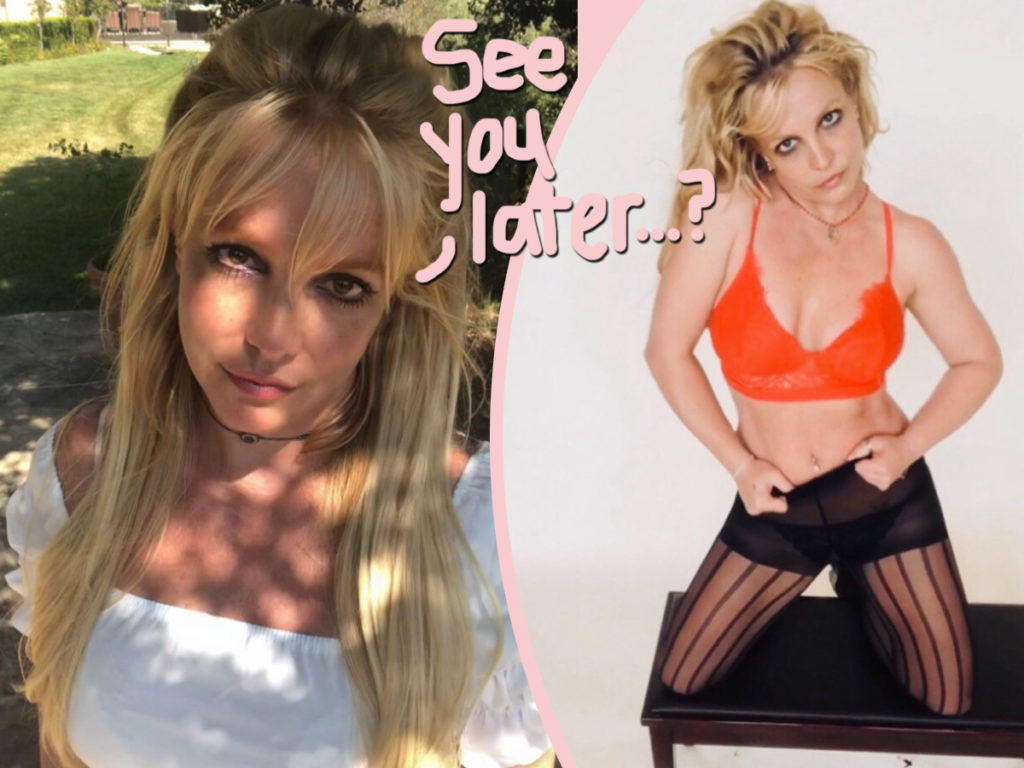 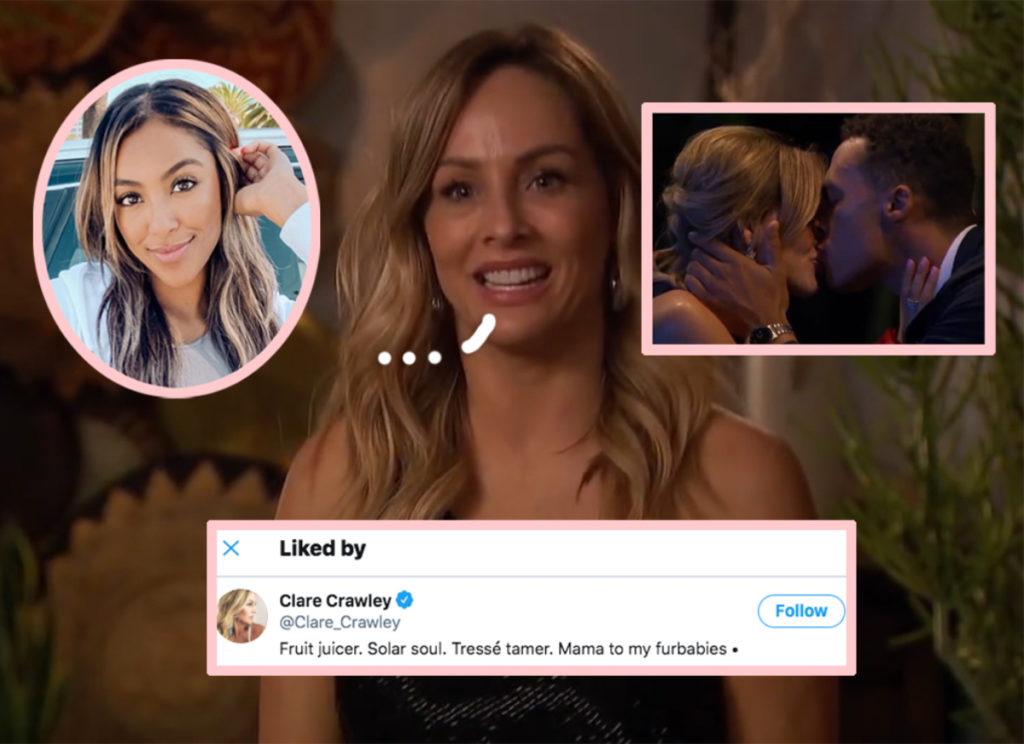