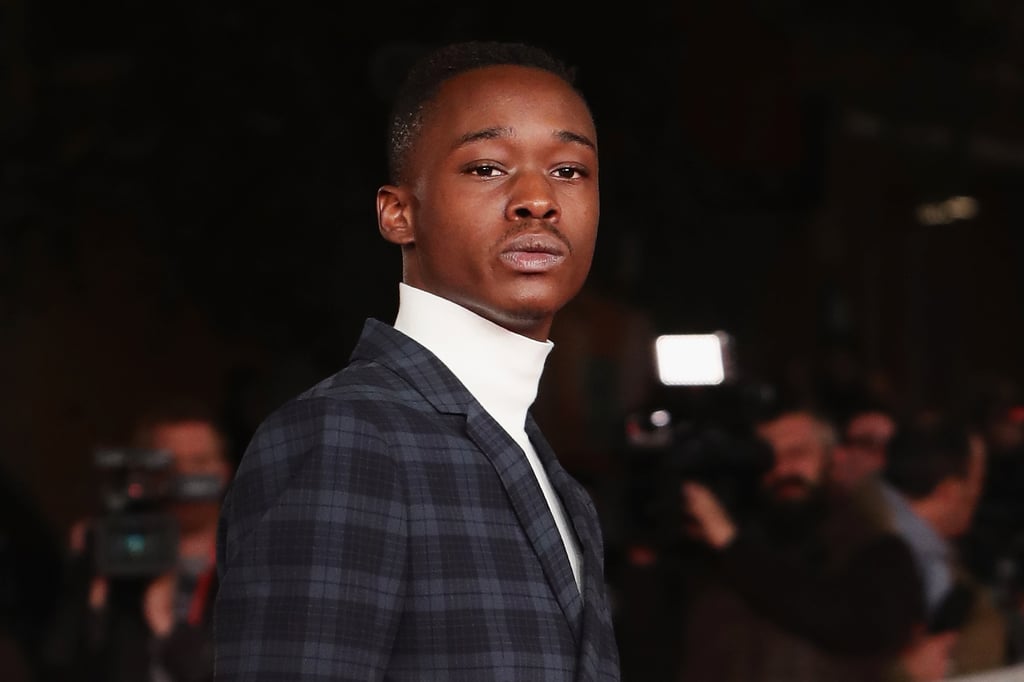 Ashton Sanders Has Already Had a Remarkable Career, and It Just Keeps Getting Better

Ashton Sanders is certainly making waves in the entertainment industry. The actor received critical acclaim when he starred in the Oscar-winning Moonlight in 2016, and he has been quickly rising to fame ever since. At only 25 years old, he already has a career most people would dream of, including working alongside icons like Denzel Washington, Ryan Coogler, and Barry Jenkins. In addition to his various film roles, Ashton also has a starring role on Hulu’s hit series Wu-Tang: An American Saga, which is loosely based on the formation of ’90s hip-hop group Wu-Tang Clan. Now, he’s set to star in the anticipated Whitney Houston biopic, I Wanna Dance With Somebody. Ahead, learn more fascinating facts about the star.

Tags: Celebrity Facts, Wu-Tang: An Am
You may also like
Celebrities News