Arnold Schwarzenegger is one of the most famous people to ever hold the office of governor. The Terminator star was elected the 38th Governor of California in 2003 representing the Republican party while in office.

As governor, Schwarzenegger had to handle an array of problems on an everyday basis. One of the biggest problems was California’s raging wildfires, which have become increasingly common.

Things were so bad at one point that Schwarzenegger remembers waking up one morning to 2,012 wildfires simultaneously burning throughout the state. 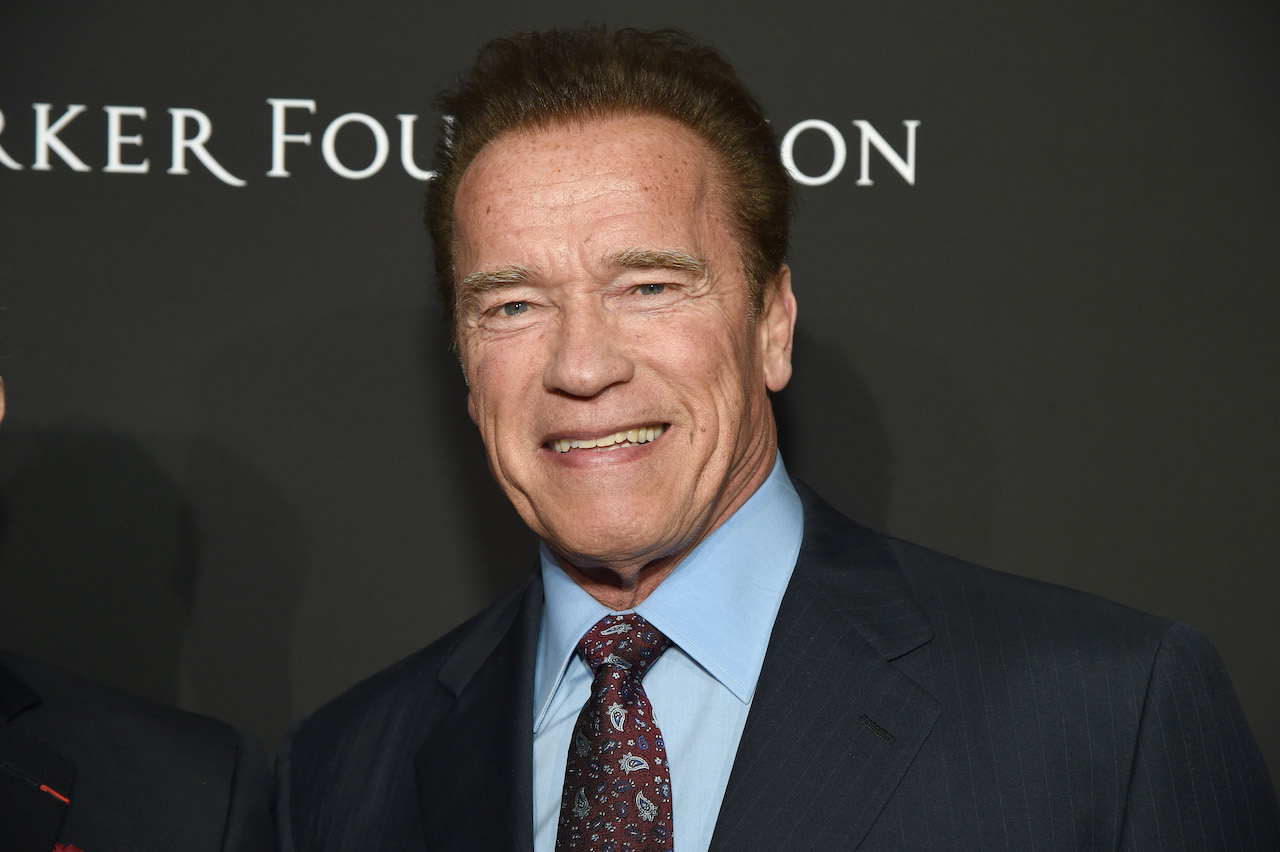 Schwarzenegger lamented his experiences with California wildfires during a 2019 interview with Jimmy Kimmel.

“I think that during my administration, we have seen, because of climate change and other things, the fires increased,” Schwarzenegger said. “There was no more fire season, it was kind of all year round.”

He woke up to over 2,000 wildfires one morning

Obviously, dealing with wildfires is a very stressful responsibility. Later in the interview, Schwarzenegger recalled going to bed one night when hundreds of wildfires were raging, unsure about what to do next.

“When I was governor, there was one time I went to bed and they said, ‘There’s 500 fires all over California,’ and I was like—I couldn’t sleep the whole night,” Schwarzenegger said. “I was like, up thinking to myself, ‘How do you handle this, what do you do about it, how do you have the resources for all of these different places and all of this?’”

Unfortunately, when he woke up the next morning things had gotten much worse. He was shocked to find out that the number of wildfires had more than quadrupled overnight.

“Then in the morning, I get up and make a call, and they tell me, ‘There is now 2,012 fires all over California,’” Schwarzenegger recalled. “Just to think, to show you the size of it all. It’s so overwhelming that you really have to kind of pull your act together and get the National Guard was helping—I mean everyone was helping. The federal government was helping, the local firefighters.

Thankfully, Schwarzenegger and his team were able to get the wildfires under control. He credits the firefighters of California for stepping up and making a huge difference on the outcome.

“We have one big advantage here in California when it comes to those kind of events,” Schwarzenegger added. “We have the greatest firefighters in the world, bar none.”

However, Schwarzenegger still believes California is severely lacking when it comes to handling wildfires and thinks more resources should be allocated.

“We need more resources though,” Schwarzenegger said. “It was very clear that as we increase in the amount of fires, that we need more airplanes that dump fire retardant, we need more helicopters, more sophisticated helicopters. … We needed the Black Hawk helicopters so that they can fly at night and dump water at night, which is very important because right now we don’t really have the ability of dumping at night. So we have to wait until the morning.”

Tags: Arnold Schwarzenegge, celebrity
You may also like
Celebrities News