Amy Duggar cannot BELIEVE members of her family asked the judge to grant cousin Josh Duggar a smaller sentence for his child pornography crimes, and frankly, neither can we!

It’s no secret that the 35-year-old has been an outspoken critic of Josh over the years, and now, she is really making her feelings known about the whole situation after family members Michelle and Anna Duggar wrote letters to the judge asking for leniency before his official sentencing on May 25.

The two women penned lengthy notes to try and convince the judge to lessen his sentence. In the letter, his wife Anna had actually described him as “considerate, respectful, quick to forgive, patient and genuinely the kindest person.” Meanwhile, mom Michelle said he has “friends and family who love and support him in his abilities to succeed as a husband, father and business owner, and man both now and in the future!” Other positive remarks came from Anna’s family, Duggar neighbor LaCount Reber, who let Josh stay over his house while under house arrest, a pastor, and more.

Related: The Mother Of One Of Josh Duggar’s Victims Speaks Out: ‘She Was Horribly Victimized’

But how much leniency is the group looking for actually? His legal team begged for only five years behind bars. (We know, the audacity!) However, prosecutors have asked that Josh face up to 20 years in prison and $250,000 in fines. Needless to say, Amy could not agree more with their sentencing demands!

On Thursday, she took to Instagram Stories to share that she hopes that the 19 Kids and Counting alum receives at least 20 years locked up in jail for his “sick” crimes:

“Thank you to everyone who has reached out. Please do not send me the graphic/sick details of Josh Duggar’s case. Honestly I have to protect my mind and my heart from hearing/reading such disgusting material. Please let me remind you to be careful if you are interested in knowing the graphic details to protect your mind and heart also. You’ll just never be the same. I will continue to shine a light in the most darkest areas. Please just pray that Josh Duggar will be given the ultimate sentence. 20+ years.”

Amy then blasted Anna and Michelle on Twitter for being “delusional” and singing Josh’s praises, writing::

“Sickened by the news lately. I have so much to say leading up to the sentencing and I’m not afraid anymore. First of all Josh is funny, charismatic, kind and all the things my aunt listed in the letter. But there’s a sinister side. A side to him that makes your skin crawl. You can’t ignore what he did years ago, and what he was caught looking at! Are they delusional?”

And if you didn’t think her stance on the matter was clear enough, the mom went on to tell everyone to finally “wake up” and “stop living in denial,” posting a quote that read:

“Abusers are not all shady men lurking in alleyways. They are amongst your friends, classmates, coworkers, family, etc… They are sociable, well-liked, charismatic, charming even, making it that much more important to act accordingly when outed.”

What do you think about what Amy had to say, Perezcious readers? How do you think the sentencing will turn out? Let us know your reactions in the comments (below). 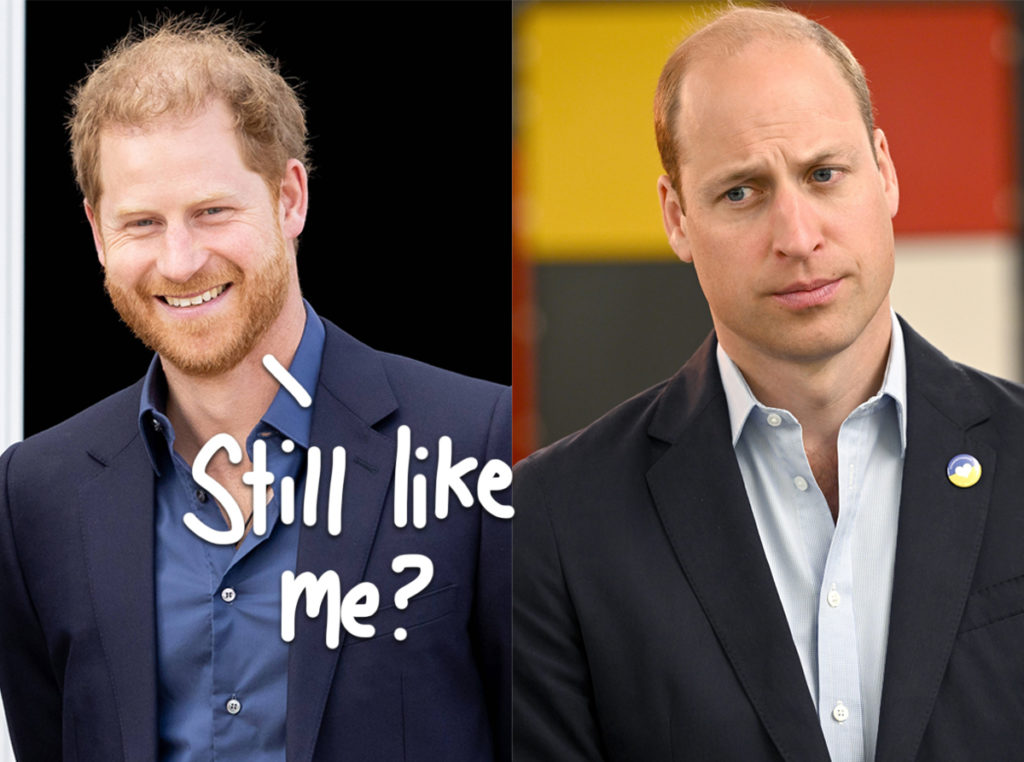 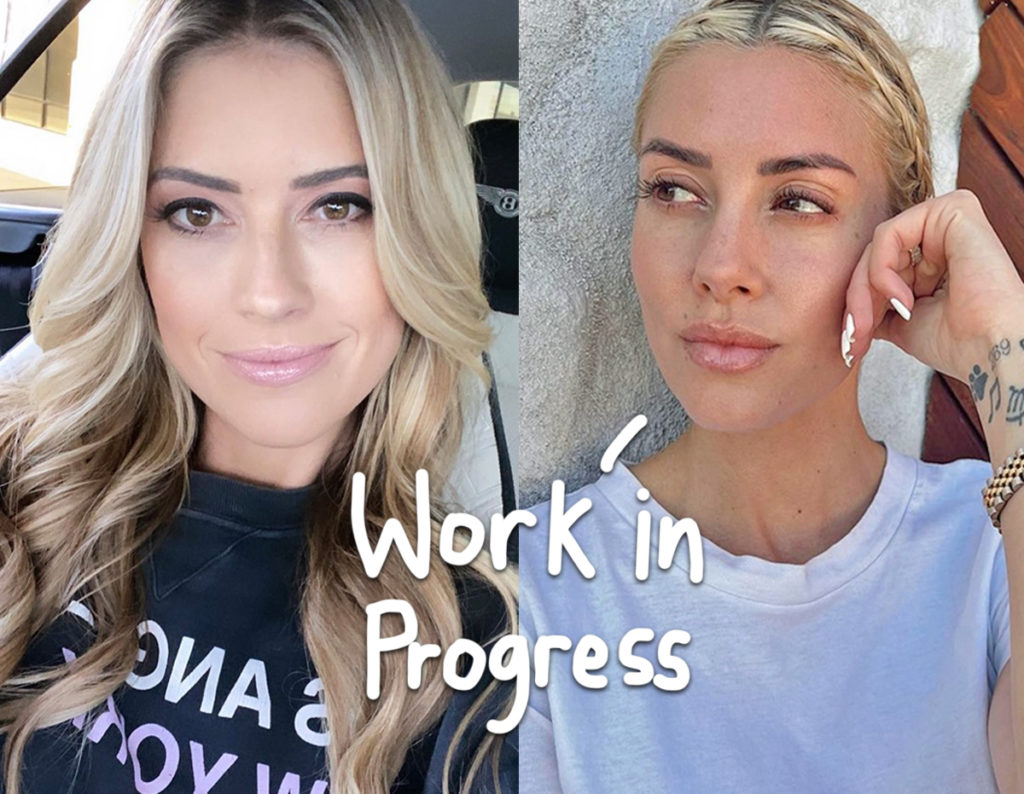 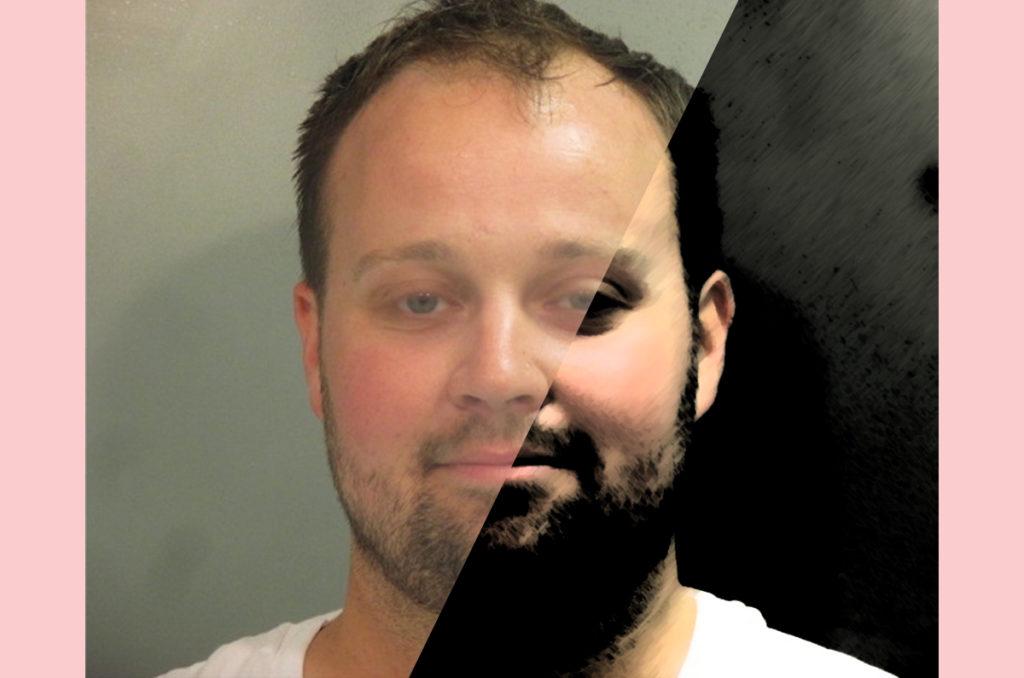 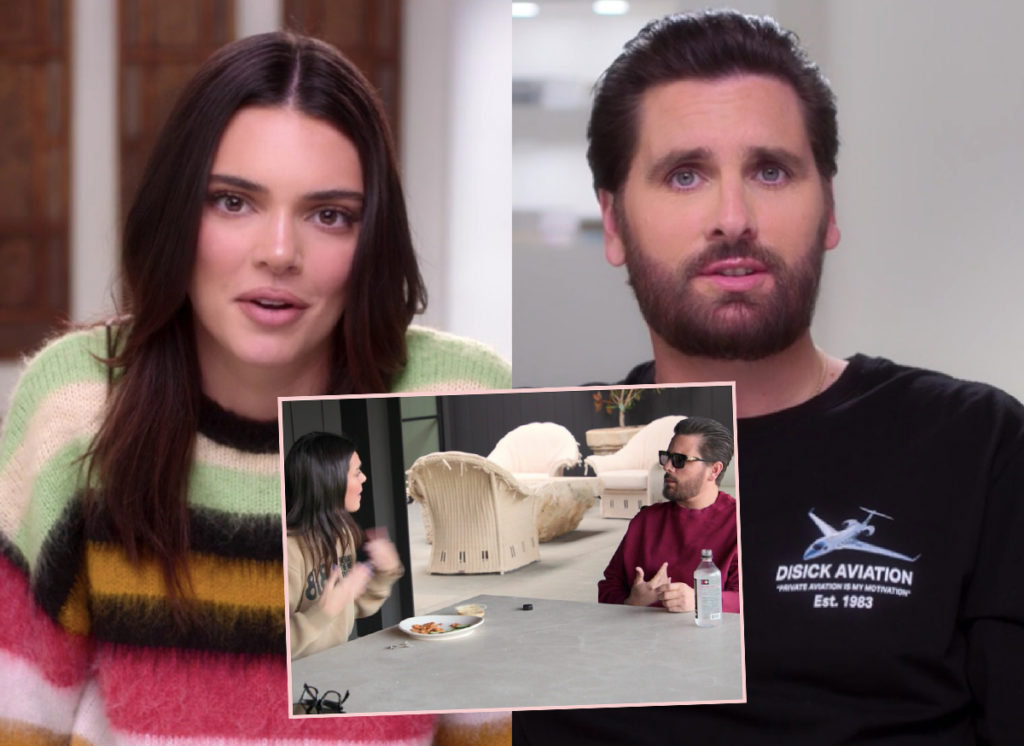