“American Idol” judges Lionel Richie and Katy Perry revealed their fellow judge, Luke Bryan, is doing well after having to miss a live show due to contracting the coronavirus.

Bryan announced on Monday that he tested positive for COVID-19 in a tweet informing fans the illness would prevent him from appearing live at the judges table due to safety concerns for the people around him. While he noted at the time that he was feeling fine, his fellow music experts on the show updated Entertainment Tonight after Monday’s live show about his condition.

“He’s totally good,” Perry told the outlet. “I think he’s gonna be alright. I think we’ll be seeing him next week.”

The duo also revealed that, even though Bryan is laid up at home, it didn’t stop him from having strong opinions on the top 16 contestants’ performances from his house. 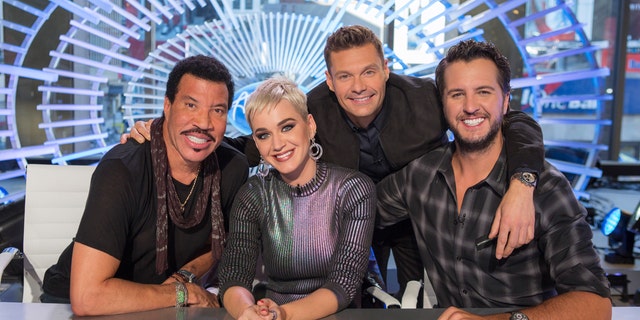 “He was texting us. He was blowing up our phones during the whole episode. Some of it we can’t even say…” Perry joked.

“We can’t say half of it!” Richie added.

“But he agreed with everything,” Perry shared. “He was just giving critiques at home. I guess, alone in his room.”

With Bryan out of commission for at least Monday’s episode, the popular singing competition enlisted the help of Paula Abdul, who was one of the original judges on the show and stuck with it until 2009. Fortunately, there was almost no rust on Abdul’s judging skills, with Richie noting that she did a “great job.”

“I love being on this panel tonight. It’s way different than the panel that I was on, that’s for sure,” Abdul told the outlet. 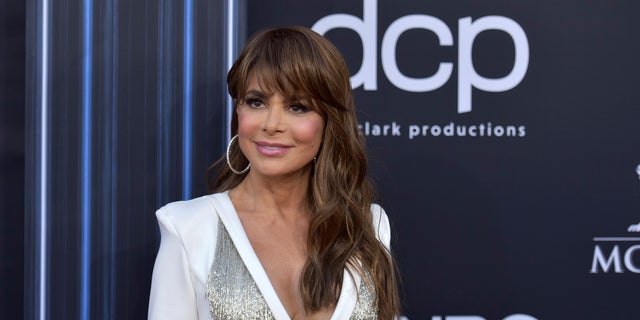 She also joked that she “didn’t have to go to therapy” after hosting alongside Richie and Perry. This was likely a reference to the playful feud she had with fellow day-one “American Idol” judge Simon Cowell back when they and Randy Jackson made up the trio who decided which singers advanced and which did not.

Currently “Idol” is whittling down its top 16 singers to the top 12 who will continue to perform in a series of live shows.

Tags: American, Idol, Judg
You may also like
Celebrities News