It’s over. Amanda Bynes and her fiancé, Paul Michael, have split three weeks after the former child star announced their engagement.

Michael told In Touch on Sunday, March 8, that he and Bynes, 33, ended their engagement.

“We did,” he told the publication. “I love her though, she’s my best friend.”

Bynes sparked speculation that she and her former fiancé had called it quits after she deleted every photo of Michael from her Instagram. The What a Girl Wants star announced her engagement to Michael on Valentine’s Day via Instagram. 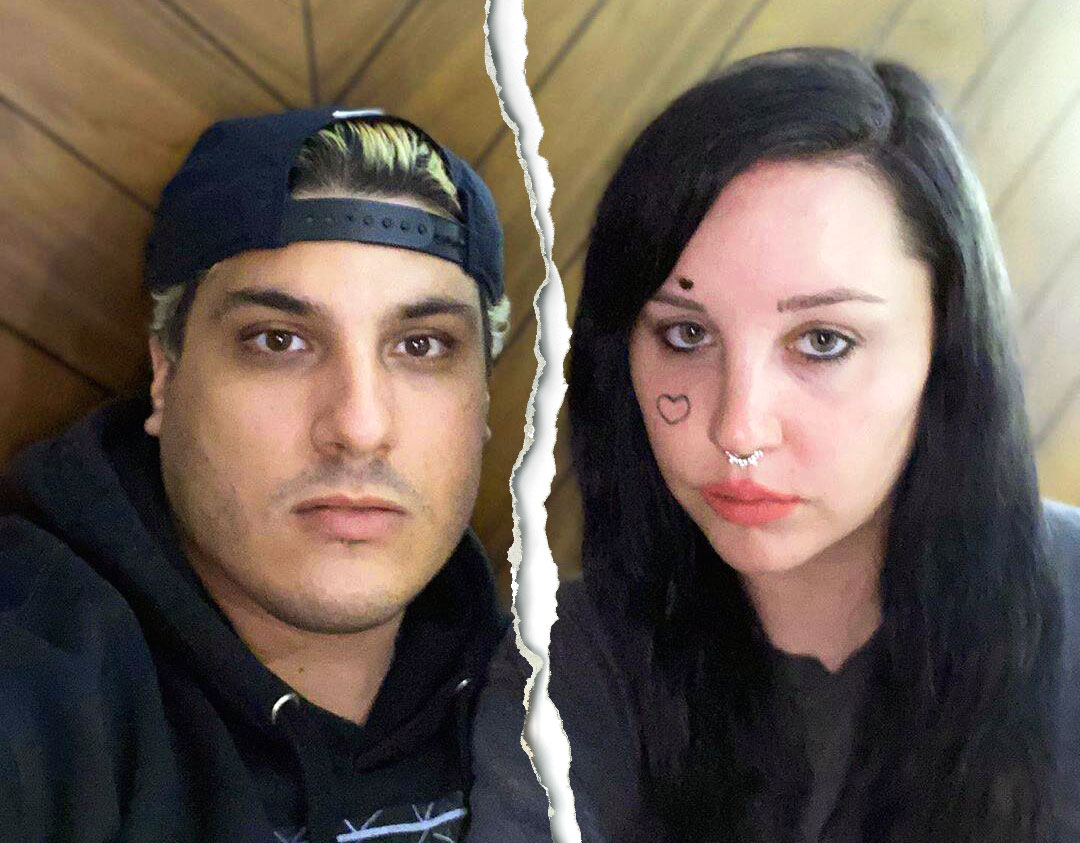 “Engaged to tha [sic] love of my life,” she captioned a picture of her massive ring with a man’s hand in the background on February 14. Hours later, she posted her first selfie with Michael captioned, “lover.”

The All That alum introduced her former flame to her followers in a video posted via Instagram on February 20.

“Hey, everyone, this is Paul, my fiancé,” Bynes said in the clip with Michael by her side. “I’m so lucky. As you can see, he’s drop-dead gorgeous. He’s also the best person on the face of the Earth.”

She went on to apologize for calling celebrities — including Drake, Chrissy Teigen and Miley Cyrus — ugly on Twitter in 2013 and blamed her substance abuse at the time.

“I just wanted to post a video to say I’m sorry to everybody whom I called ugly on Twitter. I was feeling so ugly at the time, and it was really hard for me to express myself at the time because I was so drugged out,” Bynes said at the time.

Bynes concluded the video with an update on her and Michael’s sobriety.

“Now I’ve remained sober for over a year — same with Paul — and I just want to let you know that I love you guys and I’m so happy now. I feel like I got what’s mine, and that is Paul.”

The Amanda Show alum expressed her regret over her past behavior in an interview with Paper magazine in November 2018.

“I’m really ashamed and embarrassed with the things I said,” she said at the time. “I can’t turn back time but if I could, I would. And I’m so sorry to whoever I hurt and whoever I lied about because it truly eats away at me.”

A source told Us Weekly in March 2019 that Bynes checked herself into rehab in January 2019 after “setback which was the result of feeling pressure of being back in the spotlight after her [November 2018] Paper magazine cover.”

Bynes checked out of the facility in December 2019, six months after she graduated from the Fashion Institute of Design and Merchandising (FIDM) in Los Angeles in June 2019.

In recent months, Bynes has been more active on social media where she’s shared her struggles with fame and her desire to change her conservatorship.

The Easy A star has remained under her mother Lynn Bynes‘s conservatorship since 2014 after Amanda was placed on a 5150 involuntary psychiatric hold following a public meltdown.

A source told Us in February that Amanda’s mother doesn’t believe her daughter is able to make decisions about her well-being right now.

“Amanda’s mother doesn’t have any issue with her daughter requesting a hearing regarding the conservatorship,” the insider said. “Lynn feels Amanda isn’t in any capacity to make any decisions about her care or treatment. Lynn will request that Amanda remain in a controlled environment.”

Tags: Amanda, Bynes, Fianc, from, Splits
You may also like
Celebrities News