Excuse me, but did you know Queen Elizabeth has a favorite grandchild and it is most certainly not Prince Harry or Prince William? Meet Lady Louise Windsor, the 17-year-old daughter of Prince “I Used to Be Surprisingly Hot” Edward and Sophie, Countess of Wessex, who—along with her brother James—has managed to stay pretty out of the royal spotlight. But now that Lady Louise’s parents are taking on more royal duties in the wake of Meghan and Harry moving to America, things might change.

Because one never knows how many seasons of The Crown there could be (JK, there are gonna be six), here’s what you need to know about Lady Louise. 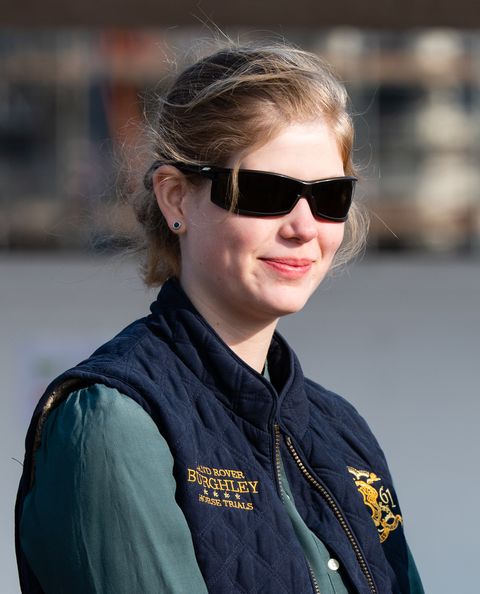 She’s 13th in Line to the Throne

Lady Louise is Queen Elizabeth’s youngest granddaughter, which puts her 13th in line to the throne. So the chances of her ever ruling England seem…slim. Here’s an order of succession if you wanna get nerdy with me:

Her Name Is Packed Full of Meaning

There’s a Reason She’s Not a Princess

So, you may have noticed that Louise uses “Lady” despite being cousin to Princess Beatrice, Princess Eugenie, Prince William, and Prince Harry. 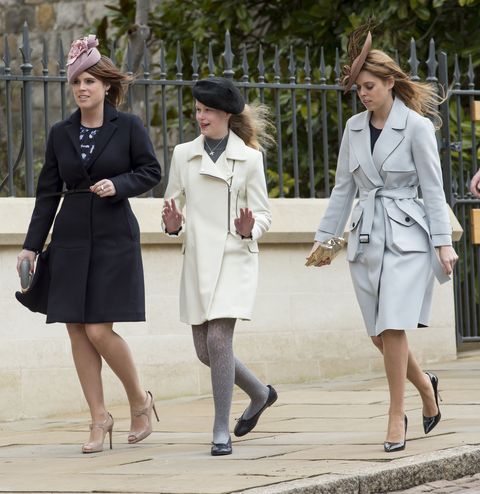 Y tho? Apparently, her parents simply didn’t want their kids to be Princesses and Princes—and according to The Express, they obtained the Queen’s consent to opt out. This also means…

HRH stands for Her/His Royal Highness, and while Edward and Sophie’s kids are entitled to use it when they turn 18, they’re likely won’t. Sophie told The Sunday Times:

She’s the Last Royal to Wear the ~ORIGINAL~ Christening Gown

Why is this important, you ask? Honestly it isn’t, unless you’re weirdly into the lore of this old white nightgown the royals have been passing onto their bbs.

The original gown was made for Queen Victoria in 1841, and was used until Queen Elizabeth decided it was too fragile and made a replica. Here’s Prince Louis wearing said replica at his christening: 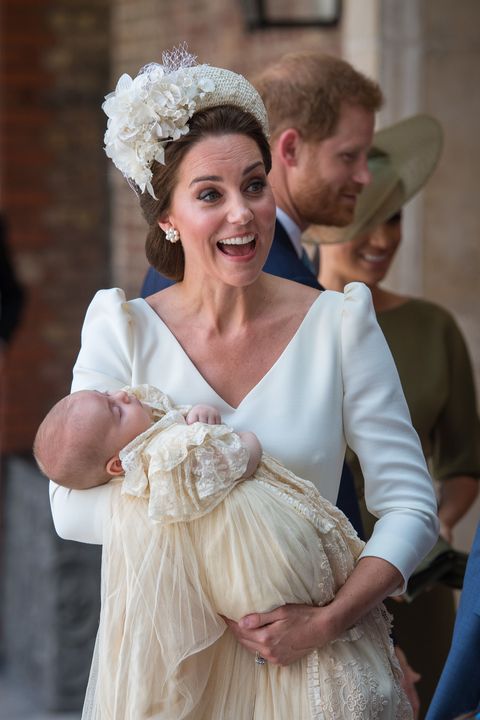 No offense to Prince William and Prince Harry, but Queen Elizabeth simply likes Louise best, that’s all. A source told The Sun: 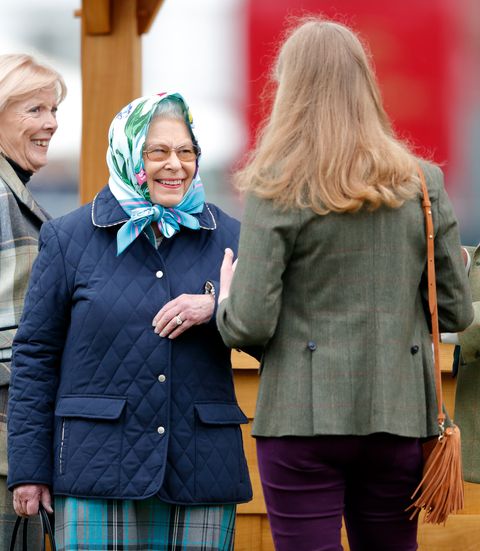 She Was a Bridesmaid at Kate and William’s Wedding 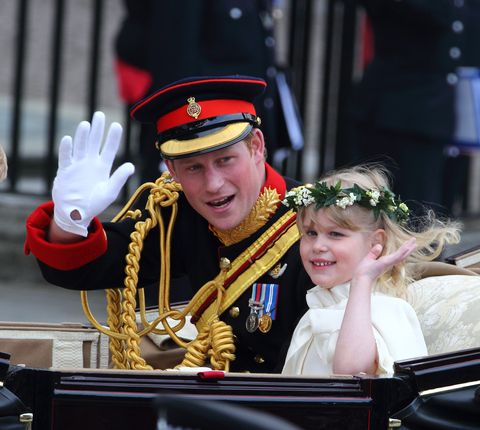 I mean…cute! Also, in case you’re wondering, she was a mere guest at Meghan and Harry’s wedding: 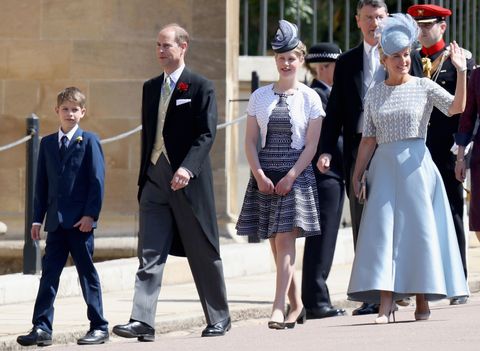 Honestly, love this for her. 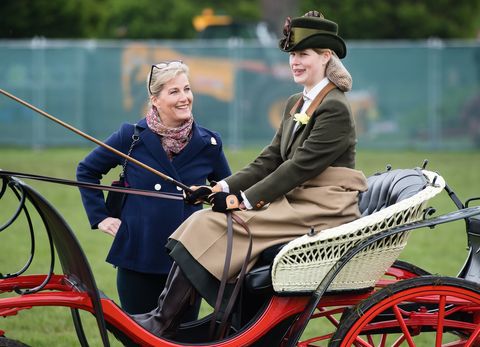 Tags: all, Details, on, Royal, the
You may also like
Celebrities News