Alex Jones is well known for appearing on The One Show‘s green sofa. On tonight’s show, Alex gave a rare insight into her family life as she opened up on what her life at home with her husband was like. While talking to guest presenter Gethin Jones about the new Eat Out to Help Out campaign Alex spoke of how she and husband Charlie spent the night in watching a film.

Who is Alex Jones married to?

Alex is married to husband Charlie Thompson after the pair tied the knot in December 2015.

They are reported to have first met at a party they both attended in 2011.

Unlike Alex, Charlie has a career away from the spotlight as an insurance broker. 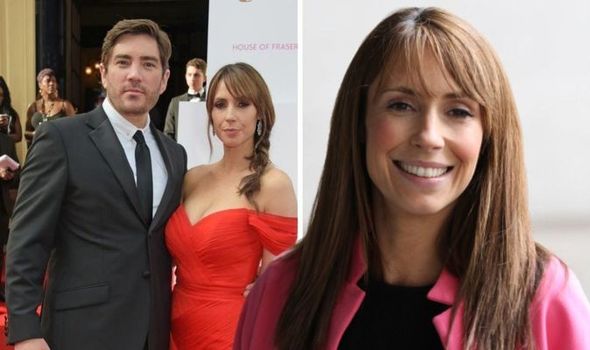 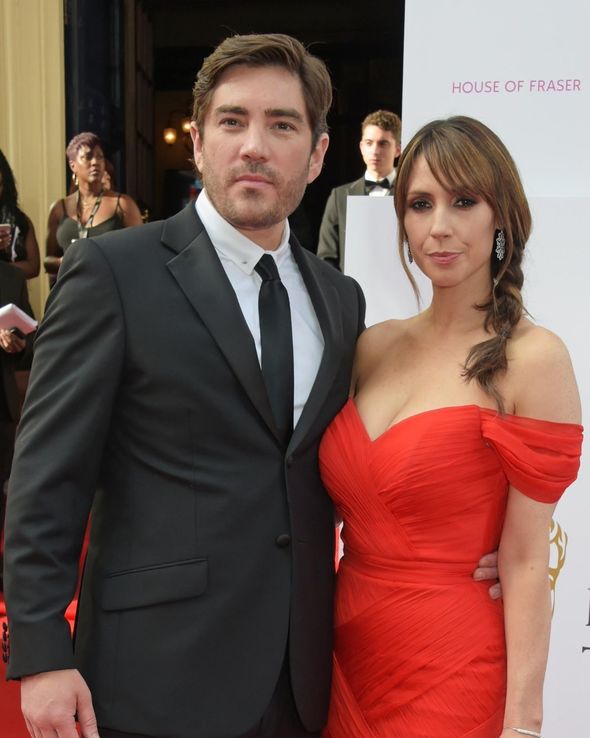 Alex has previously spoken of how she prefers it that way.

During an interview in 2012, Alex said: “It’s so refreshing to be with someone outside of the media industry.

“A lot of people think it’s better to be with someone who understands how it works, but this works for me.

“He’s just good at the practicalities and putting things into perspective. 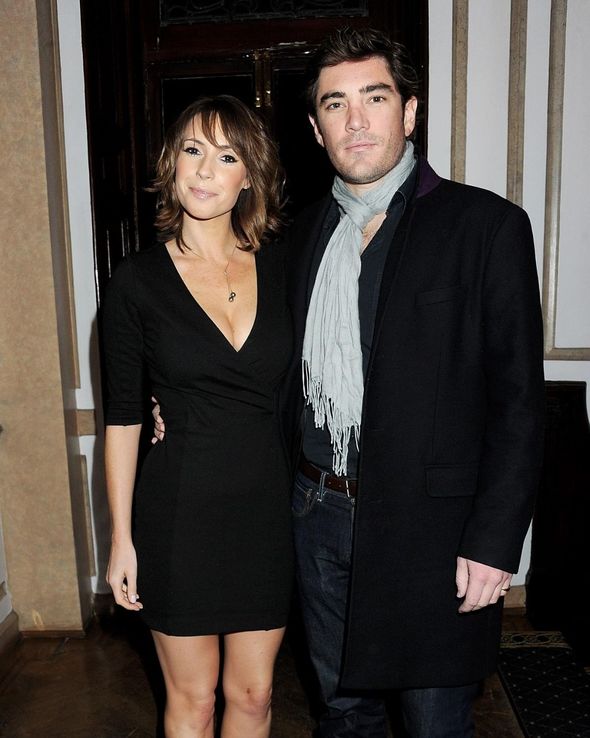 “He’s so down to earth. When I was doing Strictly he couldn’t understand how or why I was finding it so difficult – he’d say ‘just dance – what’s the problem?'”

In the past, Alex has admitted that she wishes she had met husband Charlie sooner.

Talking as part of her 2016 documentary, Fertility and Me, Alex said: “In an ideal world, Charlie and I would have met a lot sooner, but we didn’t.

“I always knew I wanted a family, but I still felt really young.

“I thought I was bulletproof, and then you realise if you want a family, you do need to get on with it.

“But if you don’t meet the right person then it’s very difficult.”

Alex and husband Charlie have gone on to have sons Teddy and Kit.

After Teddy was born, Alex spoke of how that her relationship with Charlie changed. 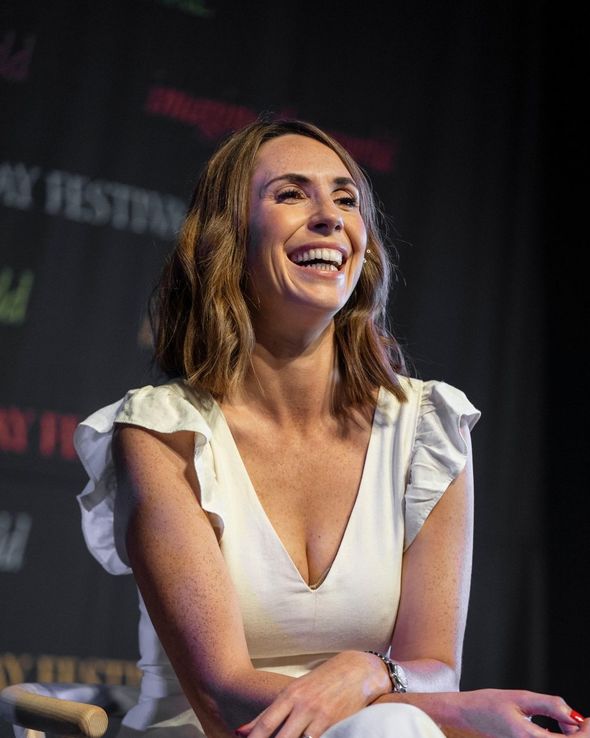 Talking to You magazine in 2018, Alex said: “Charlie is a fantastic support, and now I think our relationship is a lot stronger because of Ted, but we struggled to find a way to even like each other sometimes in those early days.

“Once I sat upstairs in our bedroom for about four hours trying to feed Ted, feeling so upset and isolated.

“Or there would be nights when I was waking to feed Ted every two hours; Charlie would be snoring beside me while I felt murderous.

“It’s not your partner’s fault he can’t breastfeed, but it’s tough.”