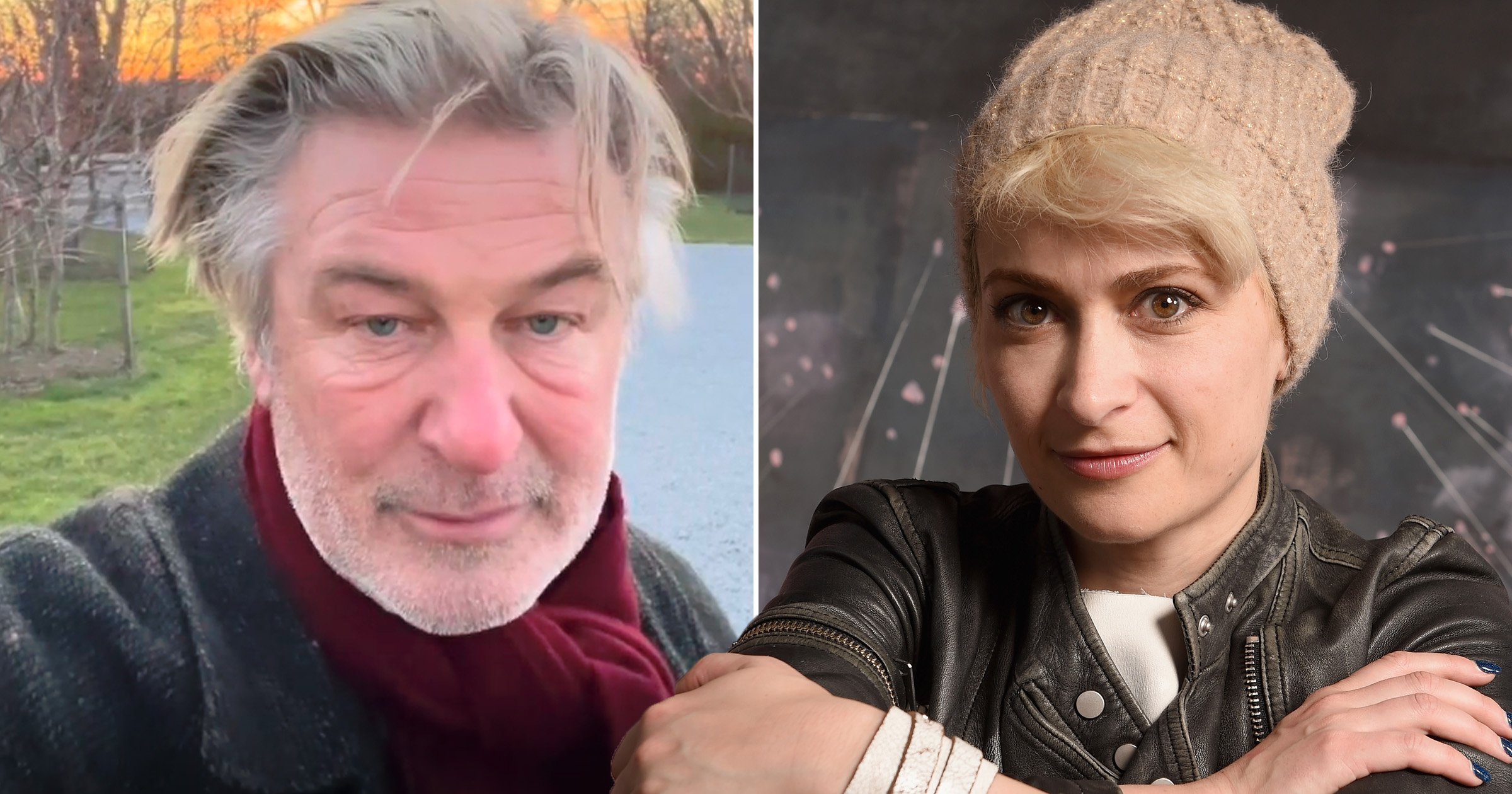 Alec Baldwin has shut down any suggestion that he is not complying with the police investigation into the fatal shooting of Halyna Hutchins.

Authorities reportedly issued a search warrant three weeks ago for access to Baldwin’s phone, but are allegedly yet to receive it.

Reacting to claims he isn’t fully cooperating with the investigation, the It’s Complicated actor explained in a video shared to his Instagram page: ‘Any suggestion that I am not complying with requests or orders or demands or search warrants about my phone, that’s bull***t. That’s a lie.’

Baldwin explained that the delay is down to the fact that he lives in New York, meaning the investigators based in New Mexico where the incident took place, have to go through the proper channels to serve warrants.

‘Someone from another state can’t come to you and say, “Give me your phone, give me this, give me that”,’ the actor said.

‘They can’t do that. They’ve got to go through the state you live in. That is a process that takes time. But of course we are going to comply 1,000% with all that.’

He added: ‘The best way, the only way, we can honour the death of Halyna Hutchins is to find out the truth. I have no worries about that. That’s all going to work itself out, regardless of what they say in these right-wing rag sheets.’

According to the BBC, officials in New Mexico requested assistance from authorities in New York in their efforts to retrieve the phone on Friday.

It comes after Baldwin recently said he was working to move on from the shocking incident.

In a Christmas message to his supporters, the actor said: ‘I’m looking forward to some aspects of this being behind me, of course for everyone who’s involved in this it’s never going to be behind us because someone died so tragically.

‘I never lose sight of that, not a day goes by that I don’t think about that.

‘[I’m] just trying to move forward with my life and trying to get through a tough time, a really tough time,’ he said.