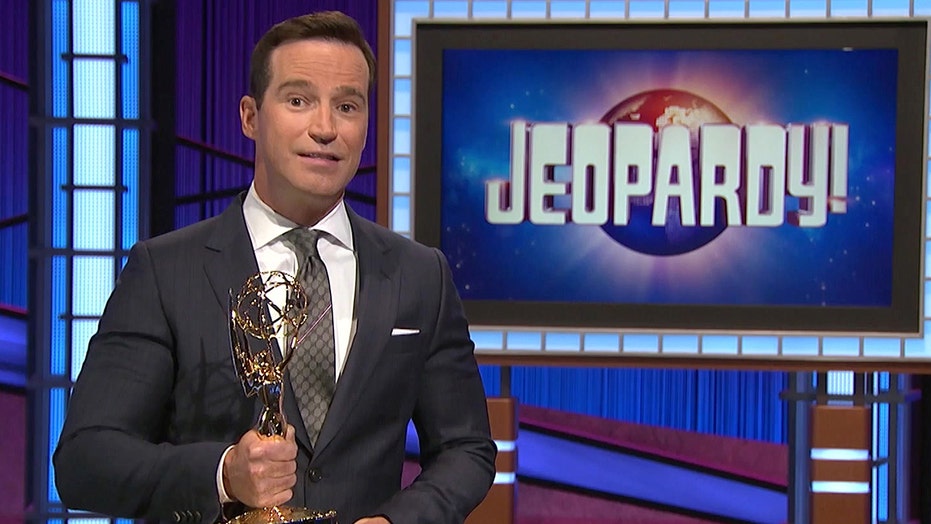 Mike Richards’ first day on the job as the new permanent host of “Jeopardy!” was marked with more backlash.

Richards, 46, reportedly started his new game show gig on Thursday, the same day the Anti-Defamation League called for an investigation into past derogatory comments he made about women, people with mental disabilities, little people and the poor.

In a tweet posted Thursday afternoon, the organization said: “New “Jeopardy!” host Mike Richards’ disparaging remarks about Jews, women & Asians are no laughing matter. Stereotyping is an entry point to hate and his apology lacks acknowledgment of its harm. This reported pattern warrants an investigation.”

According to The Hollywood Reporter, filming the upcoming season of the long-running game show has officially begun. 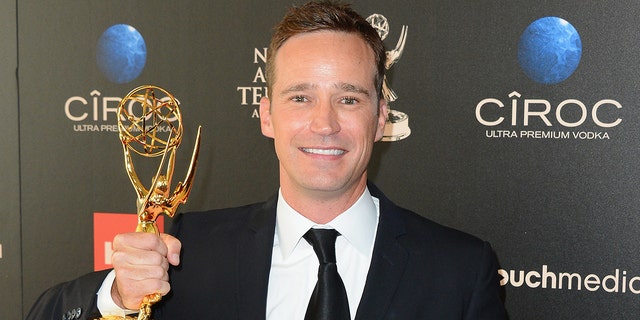 Richards is accused of making the controversial comments while hosting “The Randumb Show” from 2013 to 2014 during the time he was working at “The Price is Right.” In a statement issued to Fox News following the resurfaced comments, Richards apologized for his past attempts at being “provocative” and vowed to do better in the future.

“It is humbling to confront a terribly embarrassing moment of misjudgment, thoughtlessness, and insensitivity from nearly a decade ago,” Richards said in a statement to the outlet. “Looking back now, there is no excuse, of course, for the comments I made on this podcast and I am deeply sorry.”

Richards went on to explain the context of his comments within his podcast before acknowledging his “obligations as a role model” to do better.

“The podcast was intended to be a series of irreverent conversations between longtime friends who had a history of joking around. Even with the passage of time, it’s more than clear that my attempts to be funny and provocative were not acceptable, and I have removed the episodes,” the statement continued. “My responsibilities today as a father, husband, and a public personality who speaks to many people through my role on television means I have substantial and serious obligations as a role model, and I intend to live up to them.”

Representatives for Sony Pictures Entertainment had no comment when reached by Fox News.

The Ringer uncovered some of the more alarming clips from Richards’ time on the podcast’s 41 episodes in a comprehensive report. Several include him making derogatory comments about his co-host and former assistant, Beth Triffon, such as disparaging her body and appearance. He also was found to have used slurs for people with mental disabilities and little people. Richards also discussed places like Haiti and the unemployment system in America in a way that was derogatory to the poor. 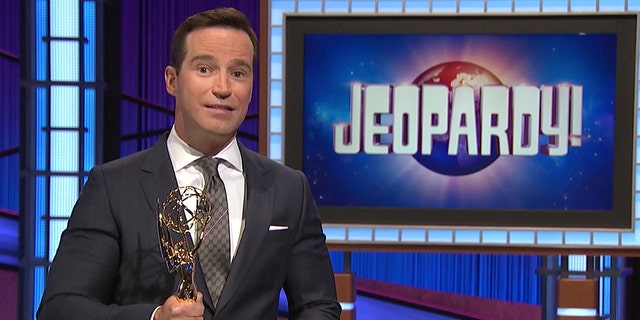 Mike Richards apologized for past comments he made on a podcast he hosted between 2013 and 2014.
( Daytime Emmy Awards 2021 via Getty Images)

Episodes of “The Randumb Show” were removed from their original platform earlier this week after the clips resurfaced. This isn’t the only controversy for Richards since “Jeopardy!” named him as the permanent host following the November 2020 death of Alex Trebek.

He previously came under fire for an incident that occurred more than a decade ago while Richards was at “The Price Is Right.” He was the subject of a 2010 complaint by Brandi Cochran, a former model on the show, who claimed she was fired after becoming pregnant with twins while he served as co-executive producer. Cochran obtained more than $8.5 million in punitive damages.

Fans had been eager to learn who would replace the late Trebek on the show after a slew of celebrity guest hosts filled in during the past season. Richards, who has served as the show’s executive producer, will take over in Season 38 for regular play. The show also tapped actress Mayim Bialik to host an upcoming crop of spinoff and special event games such as the upcoming “Jeopardy! National College Championship” at ABC.

The announcement saw Bialik congratulated for her new gig, but fans weren’t too happy to see Richards step into the permanent role of host – and would have preferred to see guest host LeVar Burton be offered the position.

Tags: 'Jeopardy', ADL, Calls, for
You may also like
Celebrities News