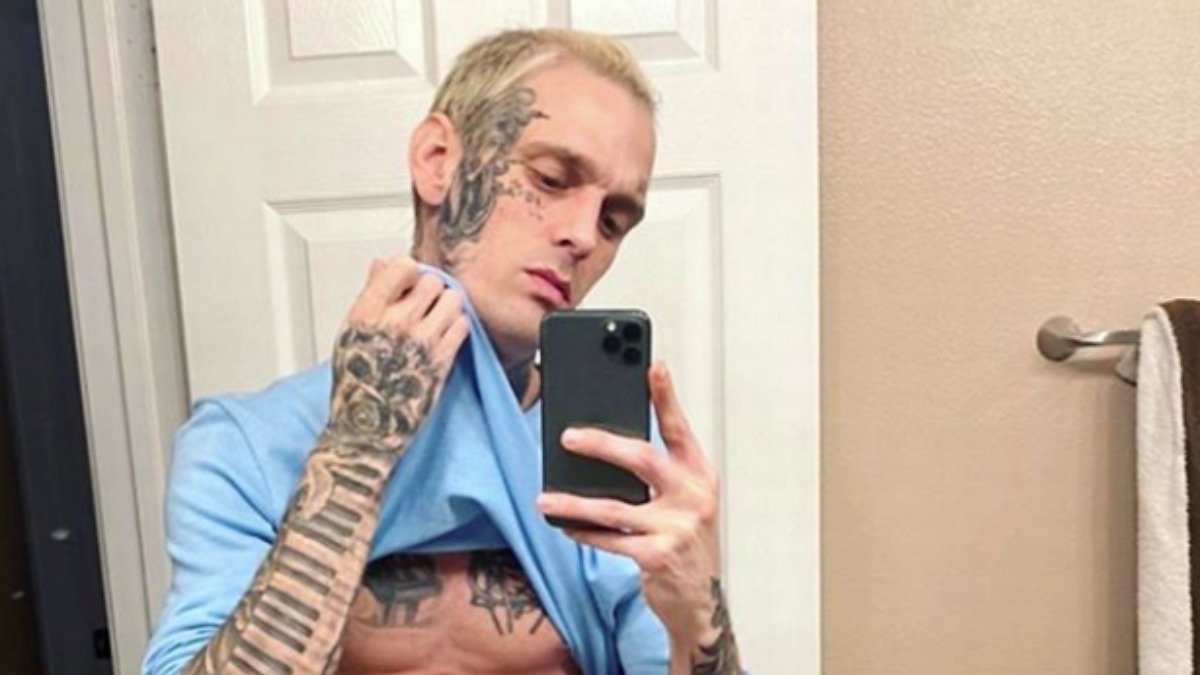 On Friday, the 32-year-old singer performed solo on CamSoda for his fans.

The singer’s OnlyFans was heavily criticized on social media soon after it launched for charging fans a premium for reposted content. Queerty reported in March that Carter was charging up to $125 for photos of himself on OnlyFans and the website quoted many disappointed fans — one claiming on Twitter that she was “feeling scammed.”

One fan took to Twitter to suggest fans boycott his X-rated content until Carter he checks into rehab for his rumored substance abuse while another fan lamented that the former teen idol is a shadow of his former self.

Aaron Carter bought his first home last year for $430,000 — about a year after he checked himself into rehab following the death of his father in 2017.

Carter released his last studio album in 2018 and has made appearances on numerous TV shows aside from his new career in adult entertainment.