A 24-YEAR-OLD woman fell in love with a man 44 years older than her, despite other people assuming that she's with him for his money.

Conni Cotten, 24, met her now fiancé, Herb Dickerson, 68, in 2018 when the two of them were volunteering at the homeless shelter where he worked. 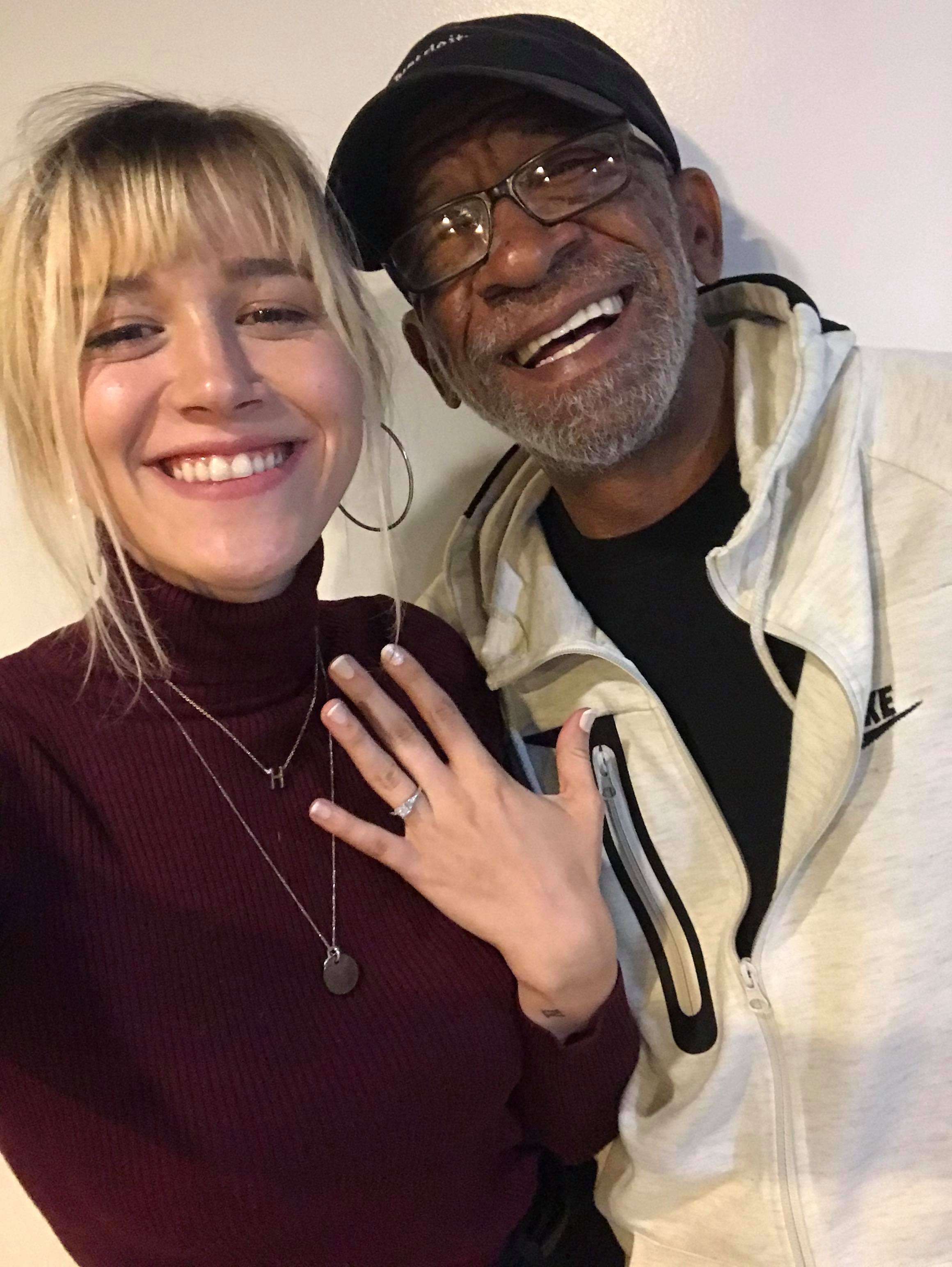 The couple, from Charlottesville, Virginia, USA, moved in together within four months and got engaged last year while Conni was celebrating 18 months of sobriety.

Conni explained that she's been called a "sugar baby" by strangers but they've managed to convince their loved ones that they're just a couple in love.

She said: "People were shocked when we got together. The most common comment I get is people thinking that I'm with him for money, they think it's a sugar daddy relationship or they think he's with me just for sex because I'm a younger woman.

"My family were shocked initially and they weren't a fan of the relationship. They were concerned for my safety but they've accepted him over time because they can trust him and how happy he makes me. They love him like family now. " 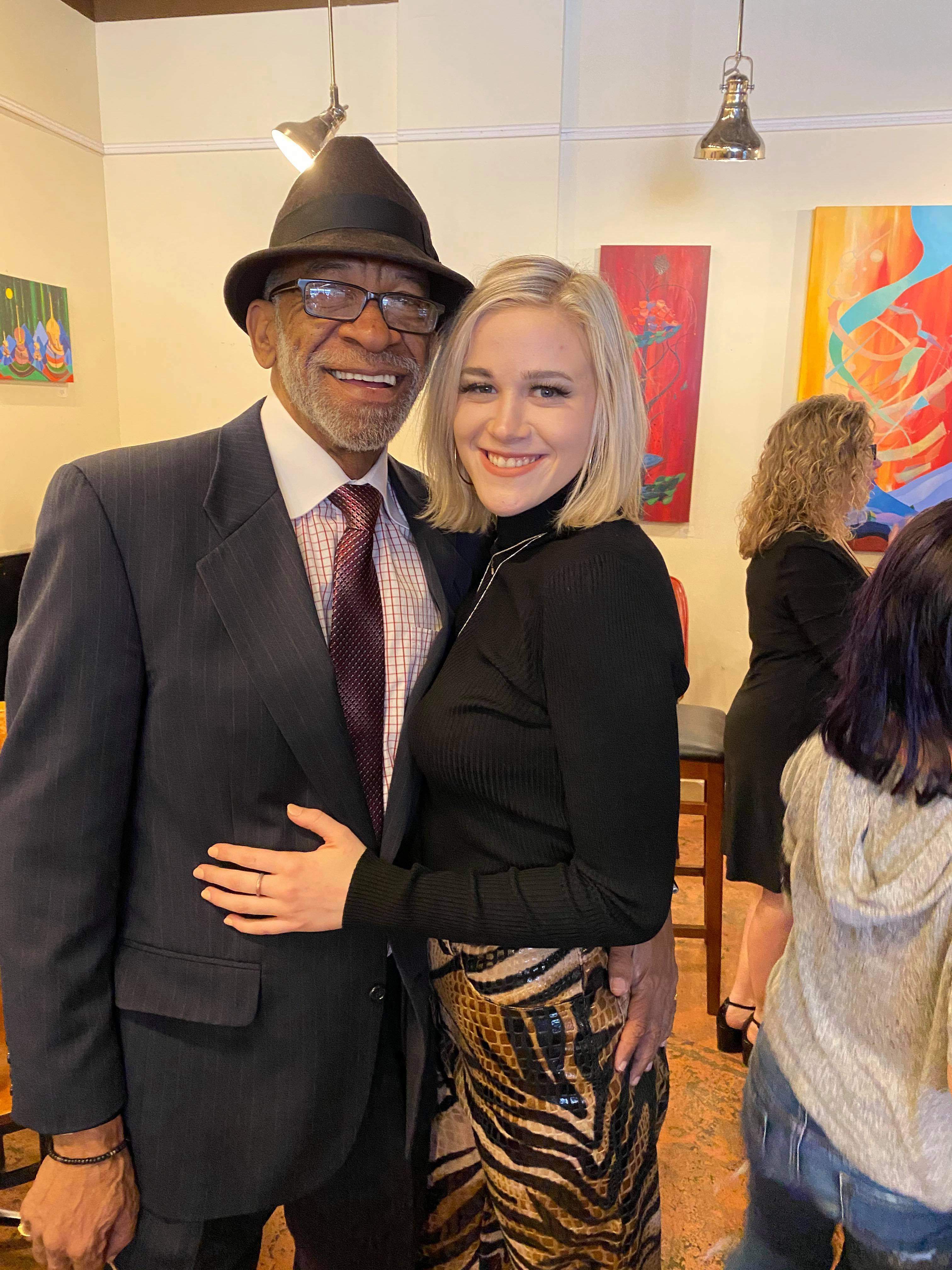 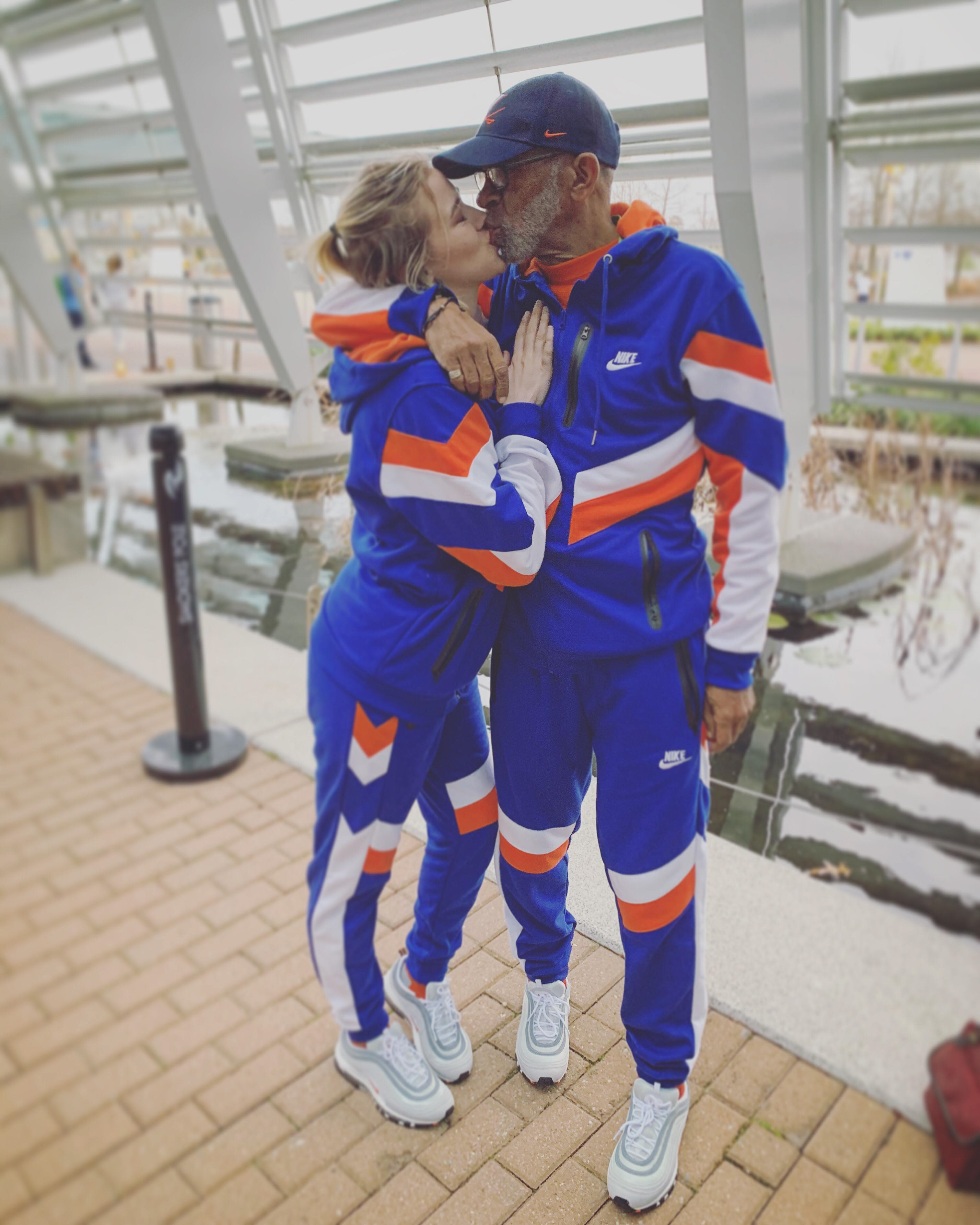 Farm worker Conni said she felt an instant attraction to Herb and this grew as they bonded over their recoveries from substance abuse.

She said: "We were both in recovery and that's what really drew me to him.

"He proposed in 2020 as I was celebrating 18 months sober. You get a medallion to mark the time but he gave me a ring instead.

"When we first met, I was immediately attracted to him and we had an instant connection.

"I started flirting with him and he was really surprised.

"We started spending time together. It moved pretty quickly from there." 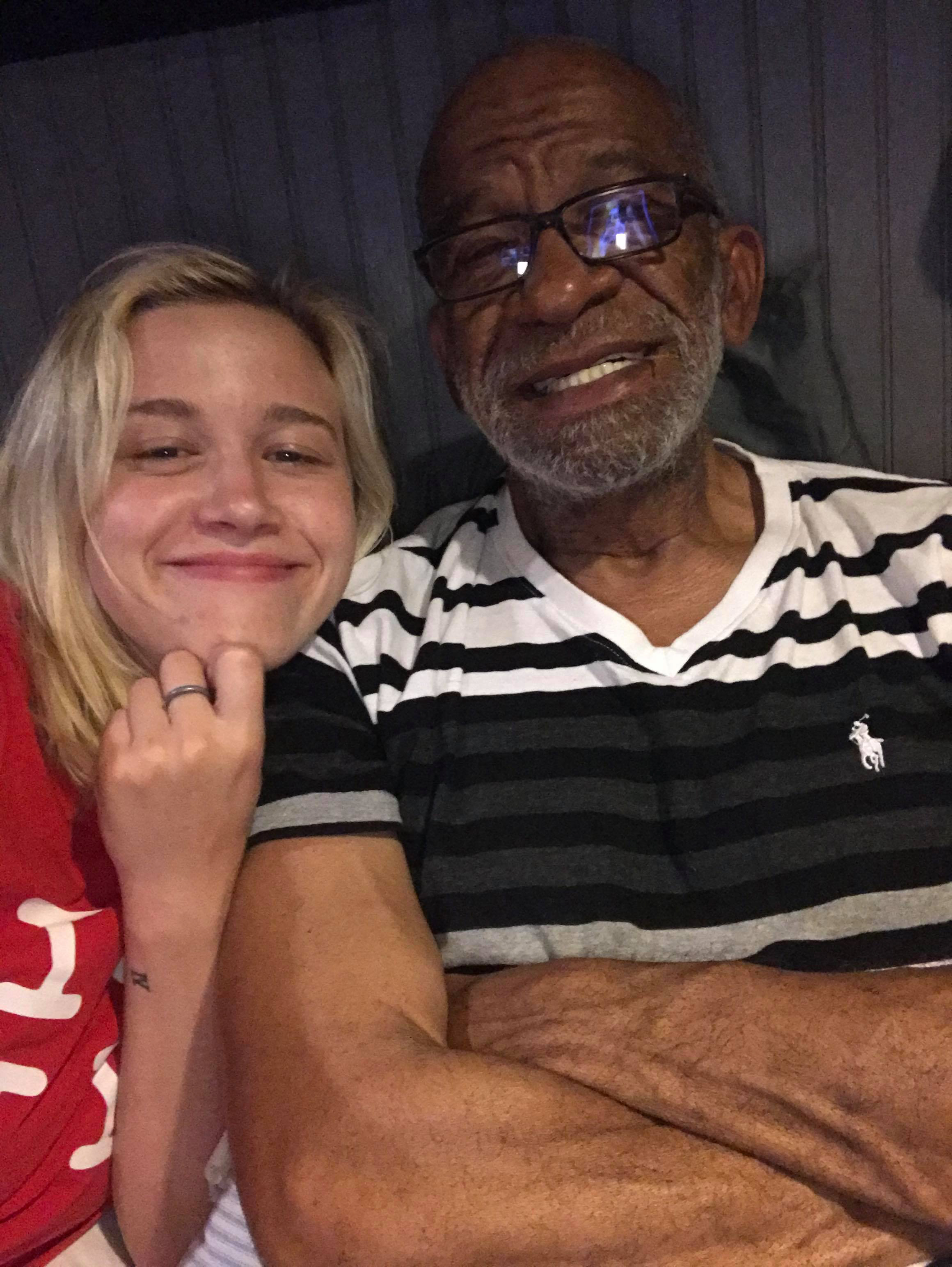 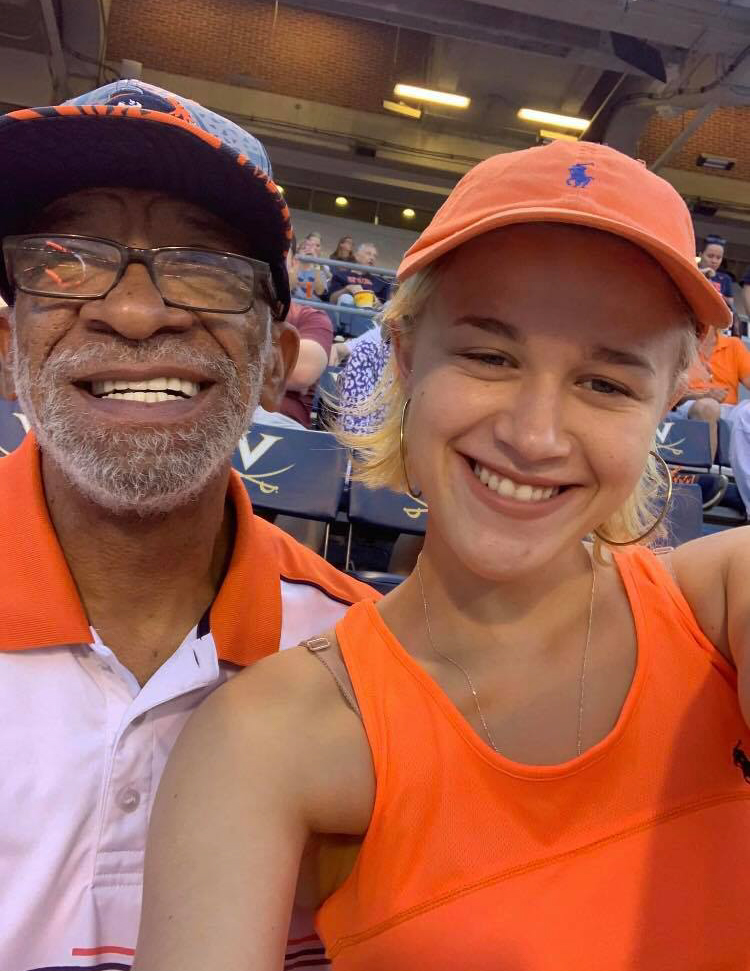 Herb added: "I didn't know what to think at first. It was a bit unusual that she was flirting with me and I was on the job at the time.

"I don't know why she was attracted to me but she came on really strong.

"My family said she was too young and some people said she wanted money but they've come around over time.

"I lived with her parents for a year throughout lockdown so they got to know me really well.

"We're from two different races so it was a culture shock as well. 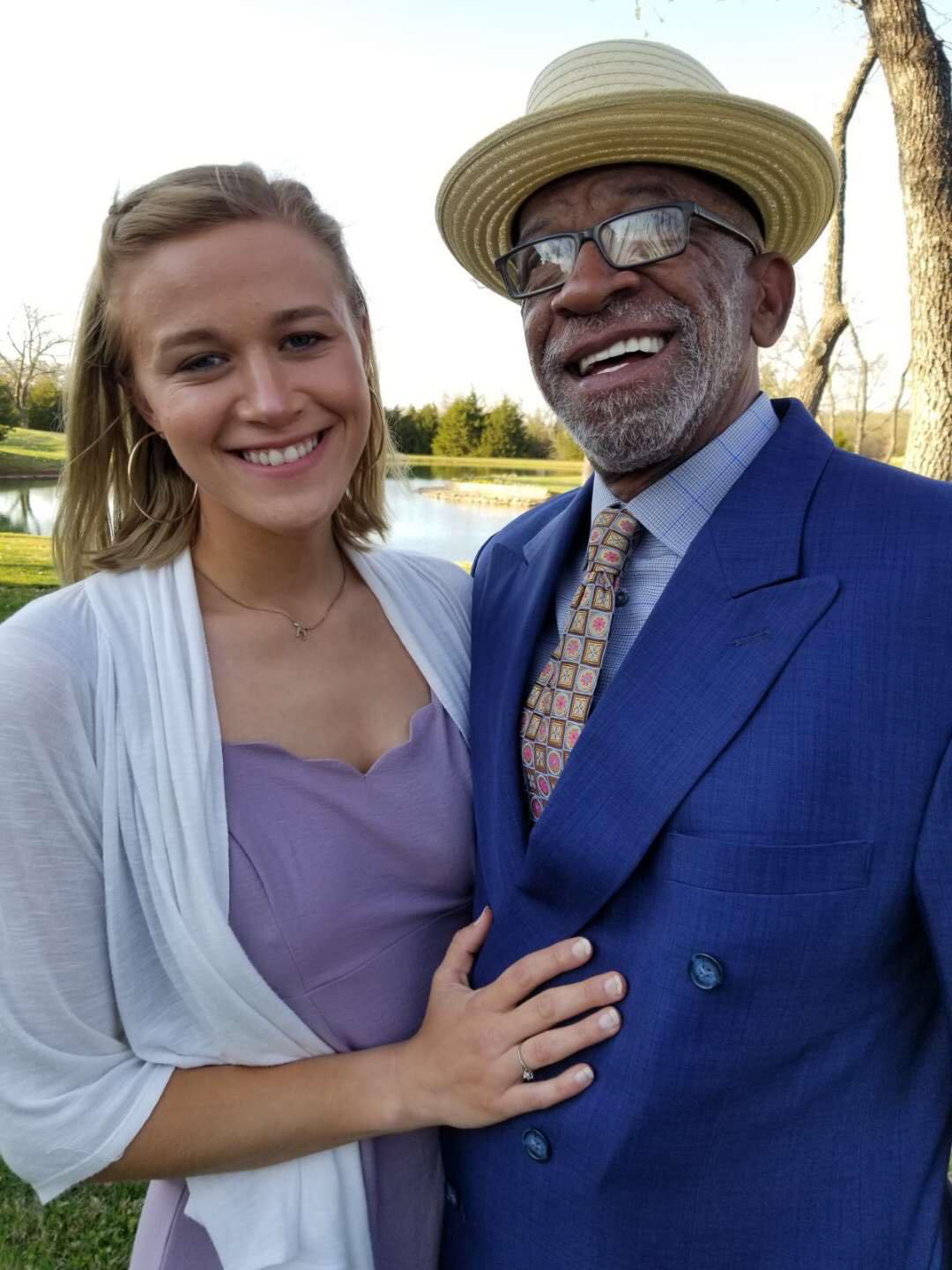 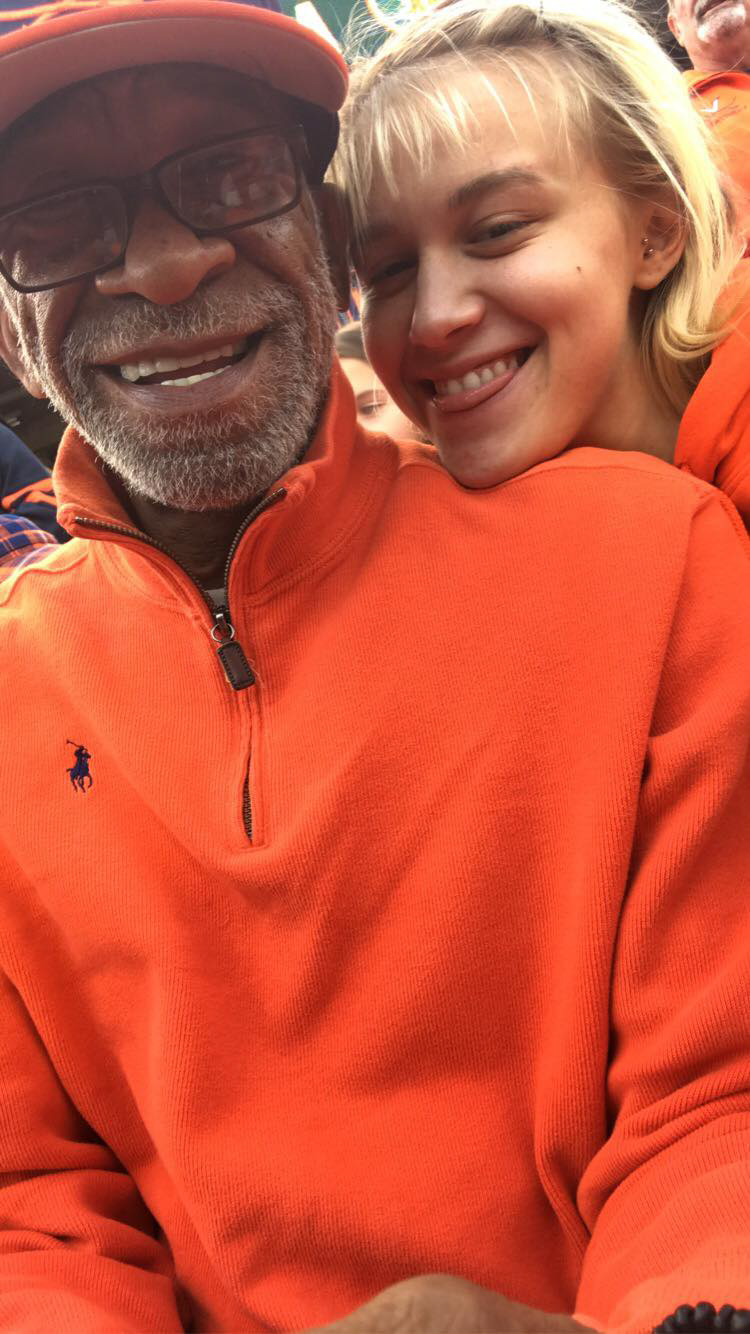 "She has a completely different energy compared to women my age. She's really outgoing."

Conni admitted she does worry about the future and how much time she might have left with Herb but wants to make the most of the time they do have together.

She said: "I have thought about the fact that Herb might not be around for as long as me but I would rather spend the time we have together than give it up.

"There are so many benefits to being with an older man. I want a simple life with no games or complications. I just want a life full of family and happiness.

"Herb has said to me that one benefit of being with a younger woman is that I still have aspirations and goals.

"I'm really goal driven and lots of women his age may not have goals anymore."

For more relationship stories, this woman hit back at people who say her husband’s too hot for her because she's plus size.

And this woman revealed she's dating her step-brother after fancying him for years – but their parents won't be happy.

Plus this woman who was convinced she found ‘proof’ her boyfriend is cheating realised her awkward blunder.