CHRISTMAS Day is fast approaching and most of us will be gearing up for a festive feast.

Turkey is arguably the most popular choice come Crimbo (unless you’re a vegetarian) – although some people do opt for goose, lamb or ham. 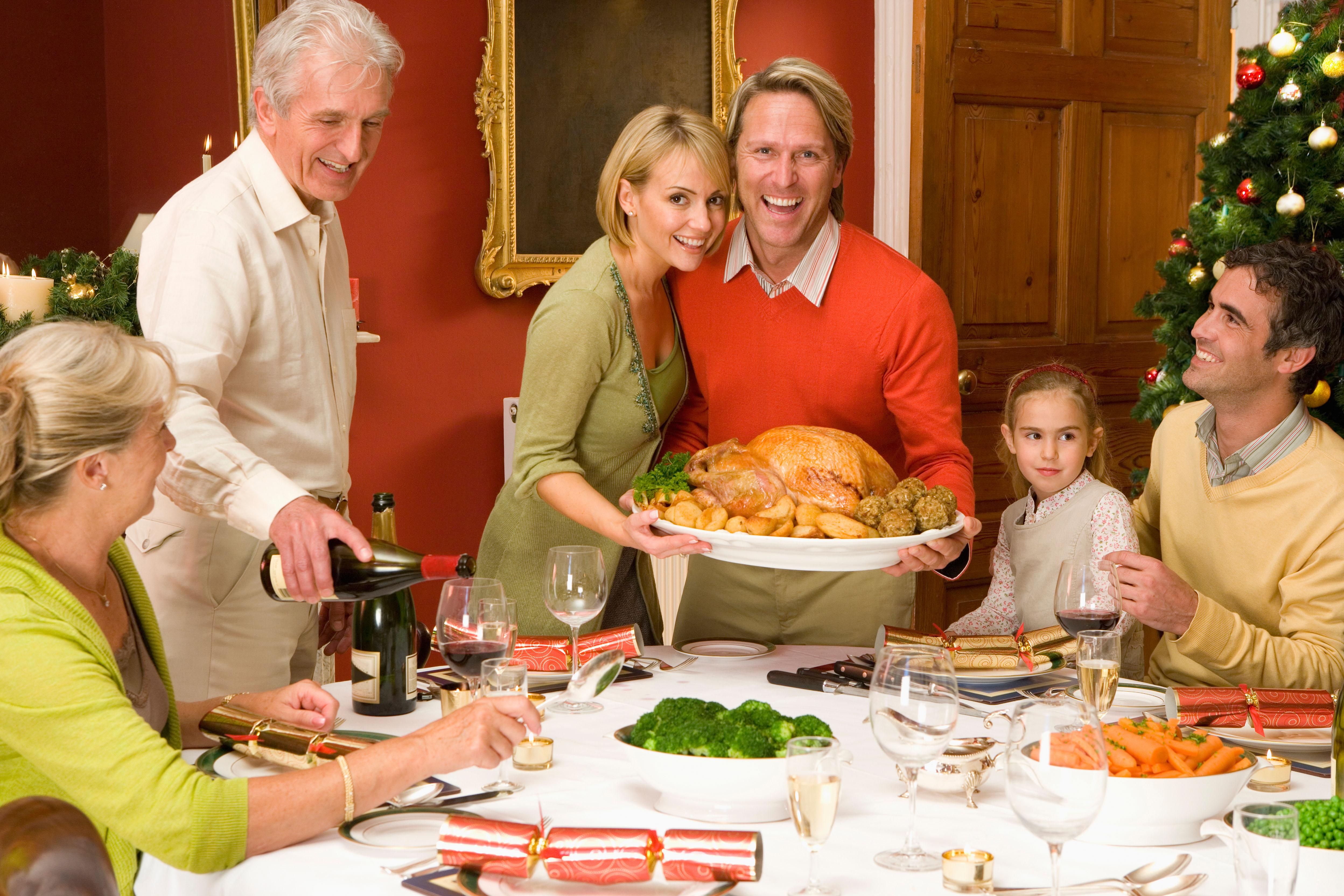 Why do we eat turkey on Christmas Day?

According to statistics, 87 per cent of Brits will choose turkey for 2017 – but why do we actually eat it on Christmas day?

Apparently, it all comes down to one Yorkshireman.

Nearly 500 years ago, in 1526, William Strickland acquired six turkeys from American Indian traders on while on his travels.

Before turkeys came to British soil, people would consume geese, boars’ head, chicken, cow and even peacocks during the festive period.

However, in the 16th century, King Henry VIII was the first English king to chow down on turkey – before King Edward VII popularised feasting on turkey.

Turkey also became increasingly common because farmers thought it would be more cost-effective to keep their chickens and cows alive – so that they could keep on producing eggs and milk.

MOST READ IN FABULOUS

We don't get enough in benefits so I have to pay for Xmas myself, says off-grid mum

I’m a makeup artist,women make these 2 mistakes – causing them to look older

Nowadays, it is estimated that around 10 million turkeys are eaten in the UK every year – with 25 per cent of Brits buying our Christmas birds months in advance to prepare for the big day.

Previously, we revealed the simple swaps to cut 5,000 calories this Christmas Day – without compromising on taste.

We also revealed the cheapest Christmas turkeys of 2017.

What other popular meats are eaten on Christmas Day?