TOO busy/tired/lazy to reply to your mate's text? That's where emojis come in.

Since they were created in 1999, the thumbs up has become one of the most emojis used in the world – but is it actually as innocent as it seems? 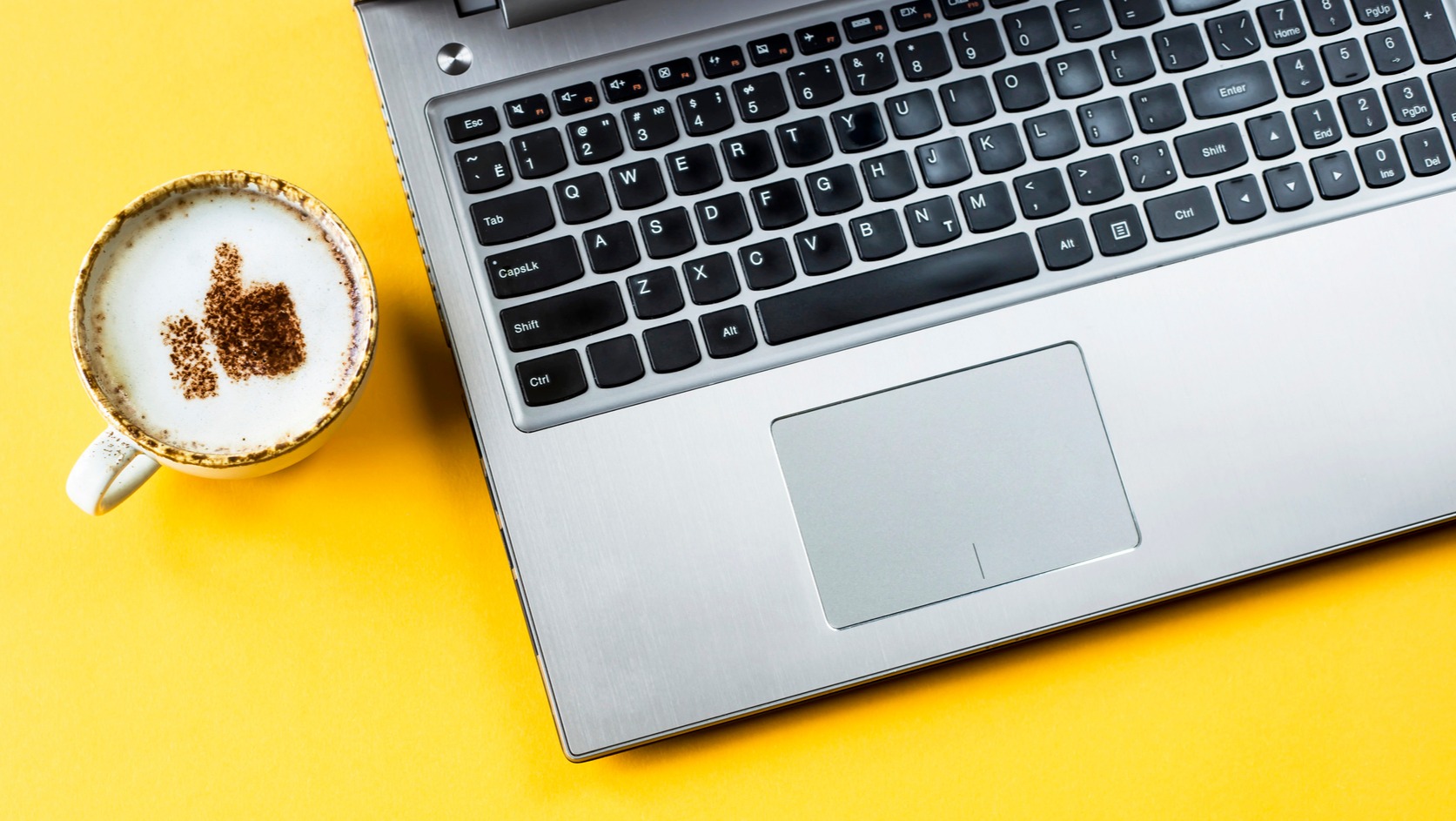 What does the thumbs up emoji mean?

In most instances, a thumbs up is the emoji equivalent of "sounds good".

In the digital world, it's mostly used to acknowledge a message they've received.

According to Dictionary.com, a thumbs up is used to "express assent, approval, or encouragement in digital communications, especially in Western cultures." 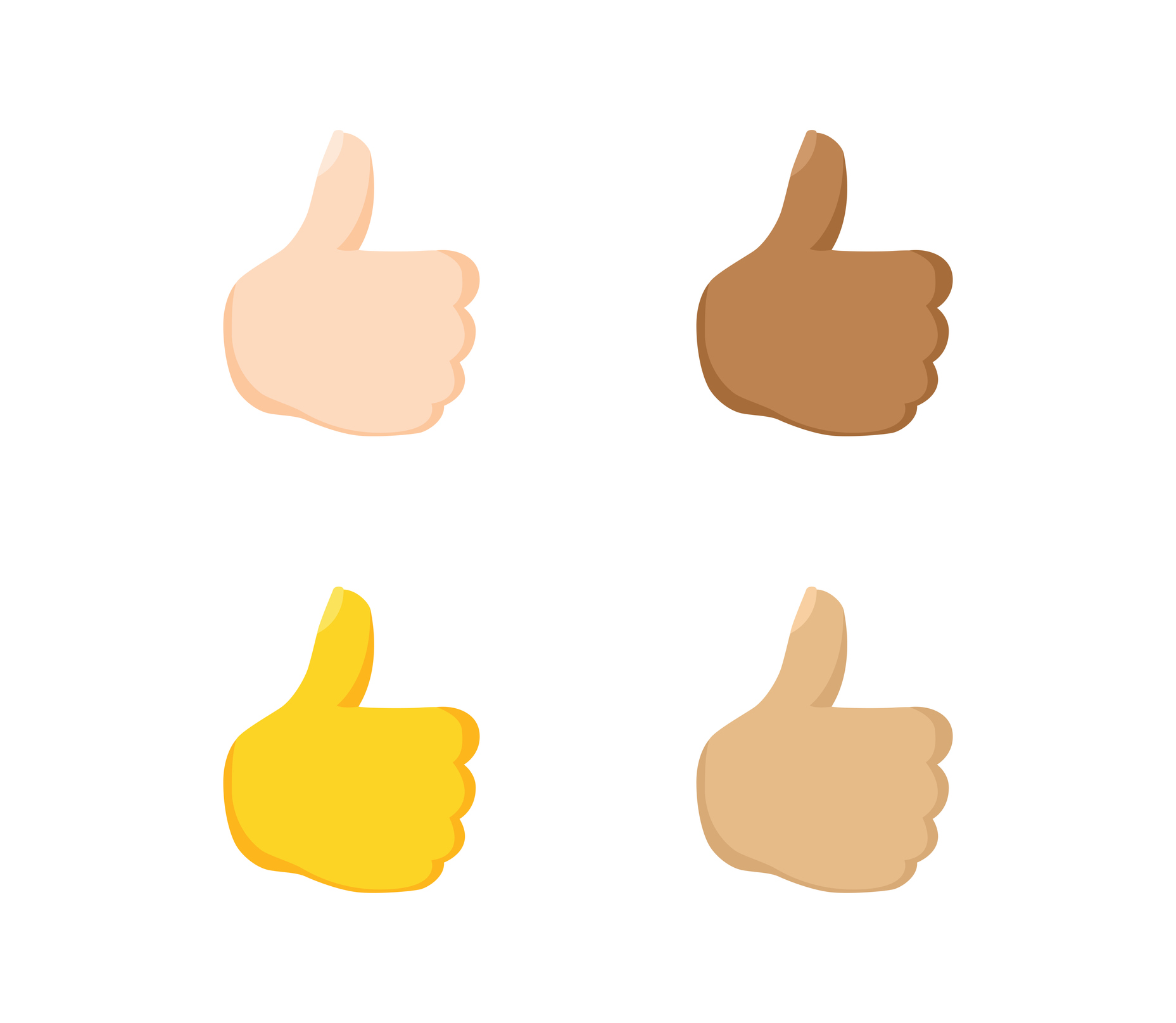 Is a thumbs up emoji rude and why can it be an insult?

However, the meaning of the thumbs up emoji has recently been called into question during a squabble involving the cast members of The Real Housewives of Salt Lake City.

It all kicked off when Heather Gay responded to Lisa Barlow's party invitation with two thumbs up emojis.

Although she initially said the text was meant innocently, Heather later said: "Two thumbs-up is the f**k you and that’s universal text code." 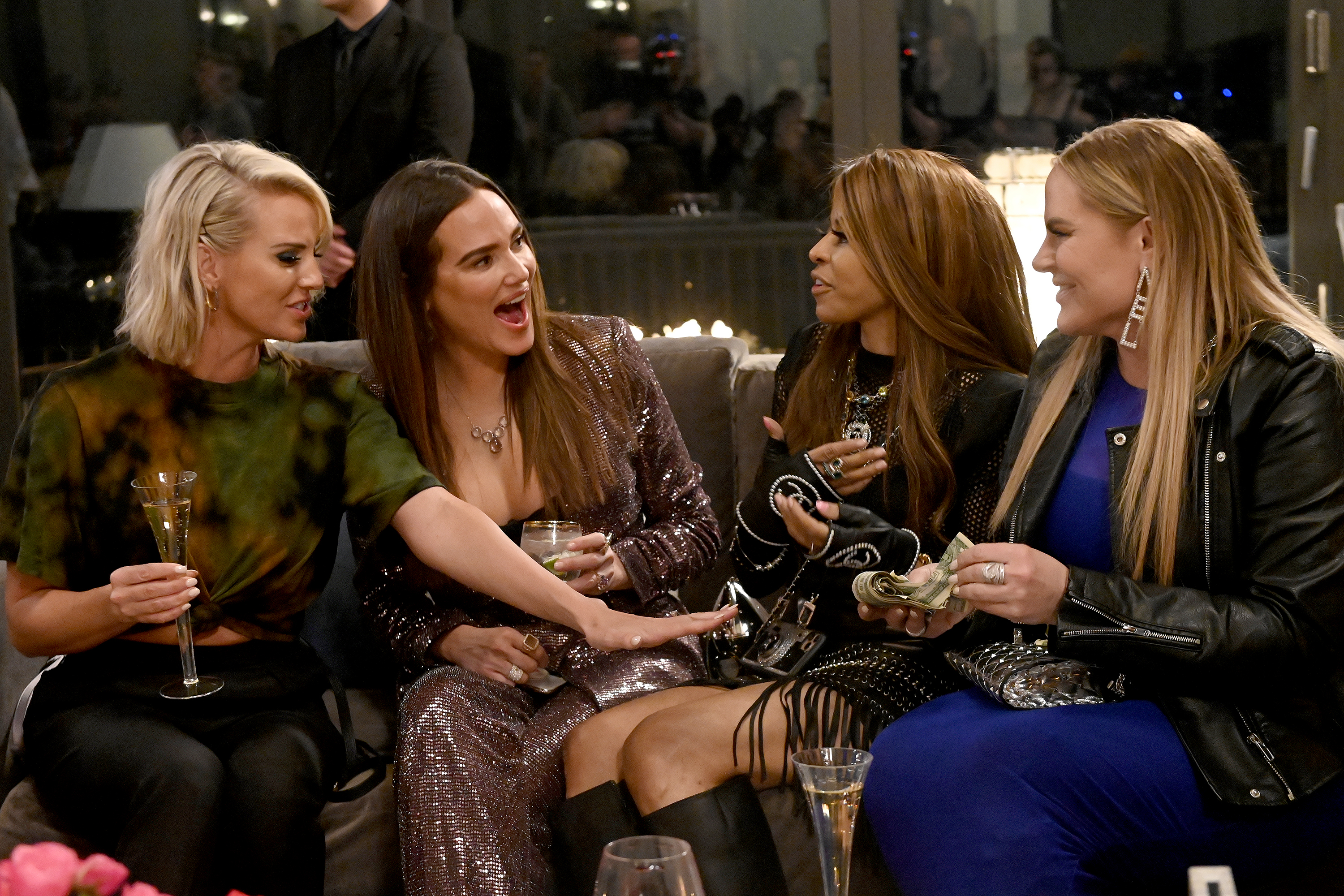 When asked by a producer if she meant the thumbs up emoji to mean "f**k you", Heather replied: "Absolutely."

However, the exchange left people – who used the thumbs up emoji in a VERY different way – completely baffled.

One wrote: "A thumbs up emoji means f**k you?!? Lol oh boy my boss isn’t gonna be happy with me."

Another added: "Okay I just watched the new #RHOSLC episode and does the thumbs up emoji have a meaning that I was unaware of? Have I been using it incorrectly this whole time???"

A third replied: "I had no idea that Thumbs Up was a FU. I thought it meant "I saw your message/tweet and Agreeing…. Is it really an FU emoji?"

What does it mean when someone sends you a thumbs up?

Context is everything in this case – and in most instances, a thumbs up emoji is just an acknowledgement of a previous message.

However, using the emoji to respond to an invitation could be seen as rude -as Heather intended.

Urban Dictionary says the emoji is still used as a "sign of approval" and "well wishes" in response to everyday messages.

Tags: emoji, REALL, the, thumbs-up, what
You may also like
Celebrities News