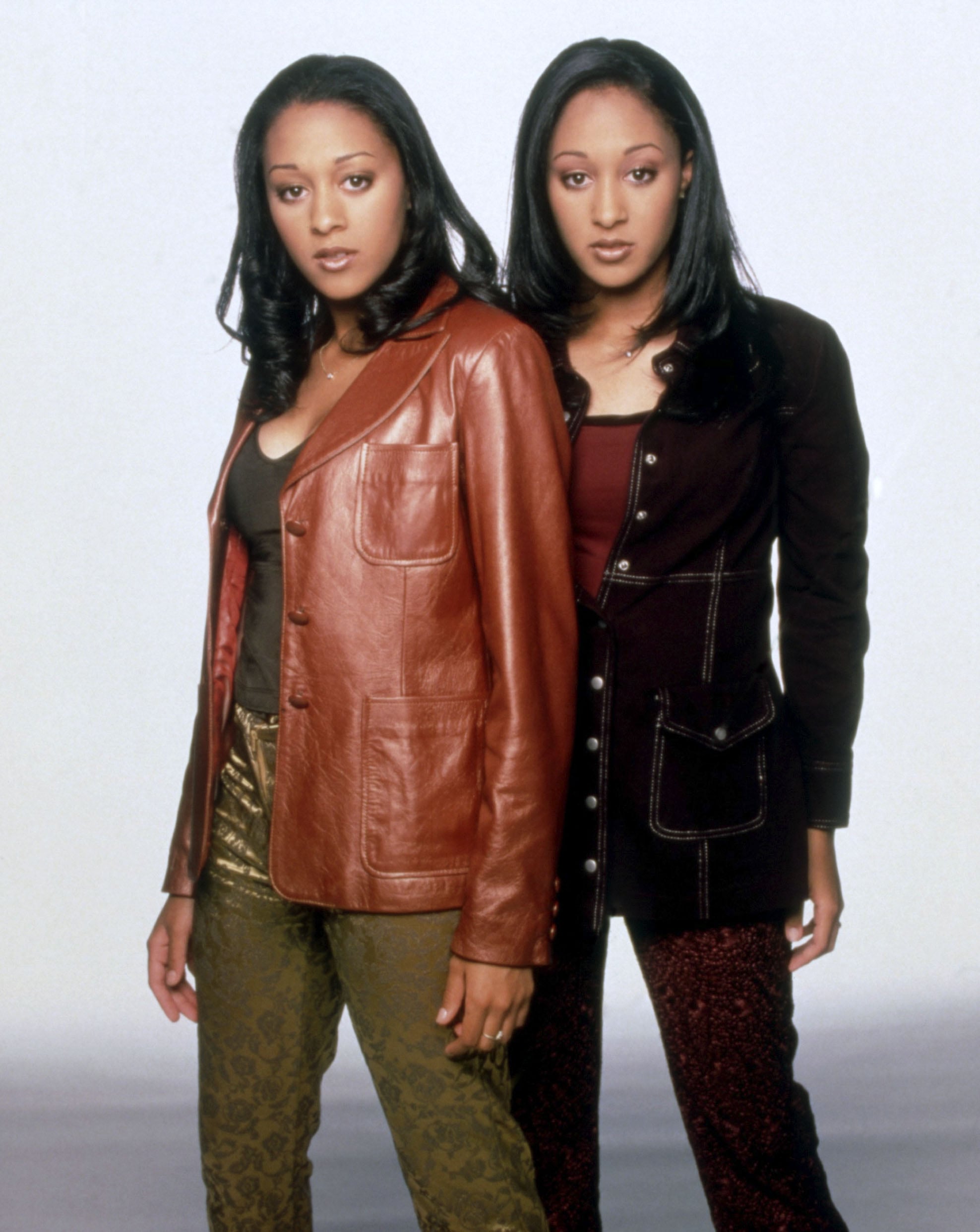 We watched Tia and Tamera Mowry grow up over the course of six seasons on Sister, Sister, starting in 1994. Like any good sitcom, the show seamlessly wove together comedy with a handful of serious topics and mirrored everyday life situations so closely that we often felt like we were watching someone’s real life play out on TV. And in a way, we were. In addition to your normal teenage stuff, like stressing over love interests and school, Tia and Tamara were feeling the pressure of society’s beauty standards behind the scenes.

In a recent interview with Elle, Tia Mowry opened up about the twins’ decision to straighten their hair in the later seasons of the show. Having previously worn their natural curls on screen, viewers might have assumed the girls just wanted try out a new style . . . but that wasn’t entirely the case.

“When we were younger, it was wonderful being able to wear our natural hair,” Mowry said. “People were always like, ‘Oh, you’re so cute. We love your curls.'” Then, as they entered adulthood, they started to feel pressure to straighten their hair to fit in with what was deemed “beautiful” in Hollywood. “In this business, if I had my hair curly, I was told, ‘Can you pull that back?’ On auditions, I was told, ‘It’s distracting,'” she said.