ONE of Tinder's "most swiped right" singletons has revealed his online dating secrets and how to increase your chance of finding love.

Navigating the virtual dating world does have some set-backs, but not for James Langton, 27, from Oadby, Leicestershire who runs the Dater Help YouTube channel. 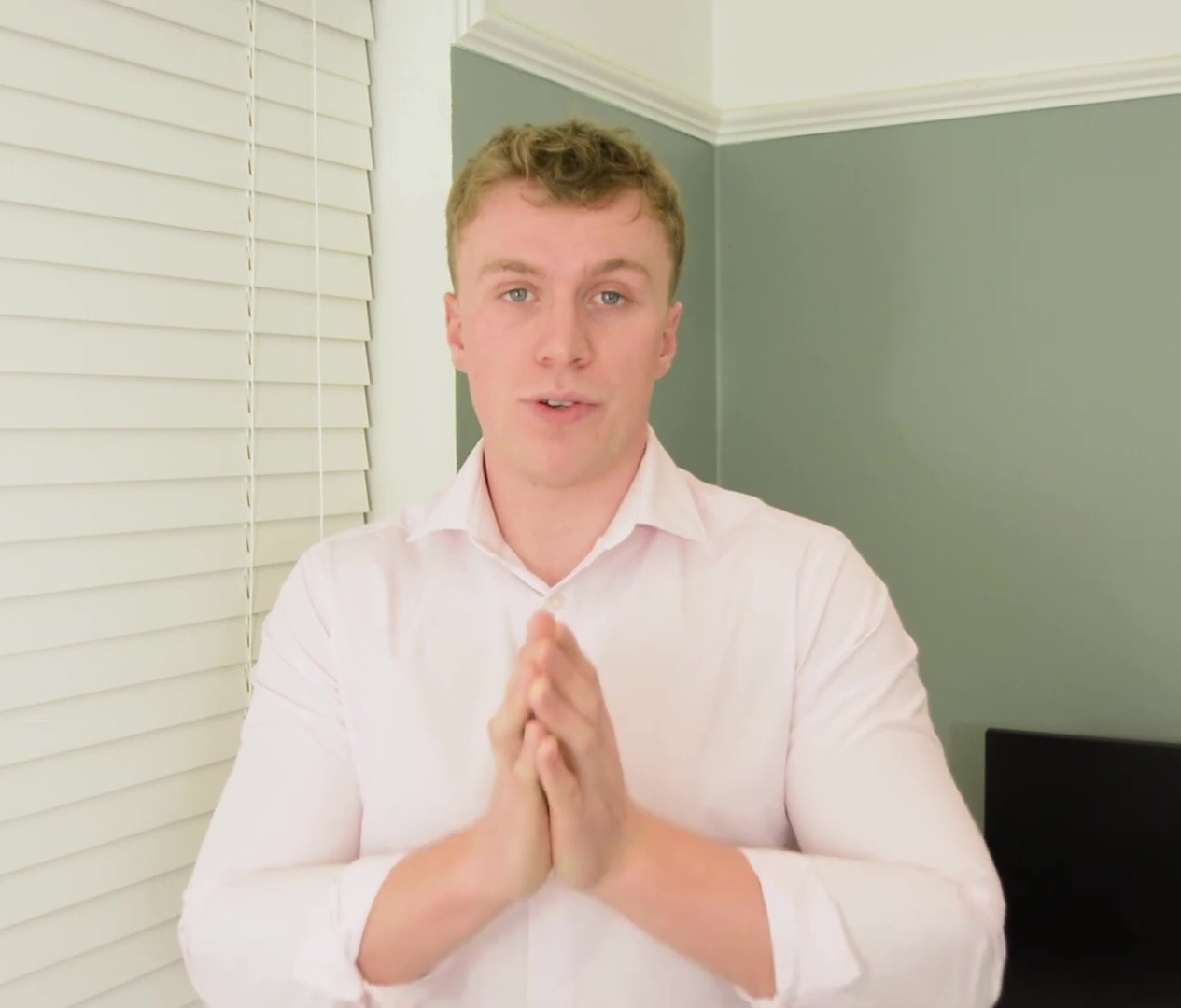 The lucky-in-love lad was asked a bunch of questions from hopeful singletons who were eager to learn how he gets so many matches.

After participating in a Reddit Ask Me Anything he was willing to share his tips, admitting "I think it's a mixture of everything."

"Having photos that portray a story and a bio that's informative with a clear 'call to action' (reason why someone should match and speak to me)" is his first big tip.

The dating pro emphasised the importance of choosing snaps that help show some of your life experiences and hobbies – and to make sure the bio is "calling out" to potential suitors. 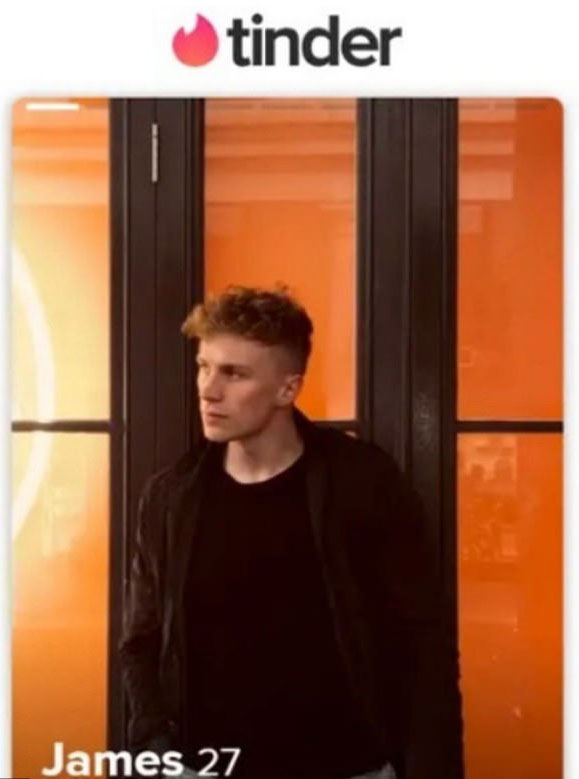 While some high-earners like to show off their wealth and success, the YouTuber explained he avoids it at all cost.

He explained that any mention of his job or financial status is a big no no, as this can be a real turn off to some.

James, who regularly posts dating advice on his social media channel, also suggests logging on to Tinder on desktop rather than through the app on your phone.

The reason for this, he explains, is that it reportedly boosts your rankings. 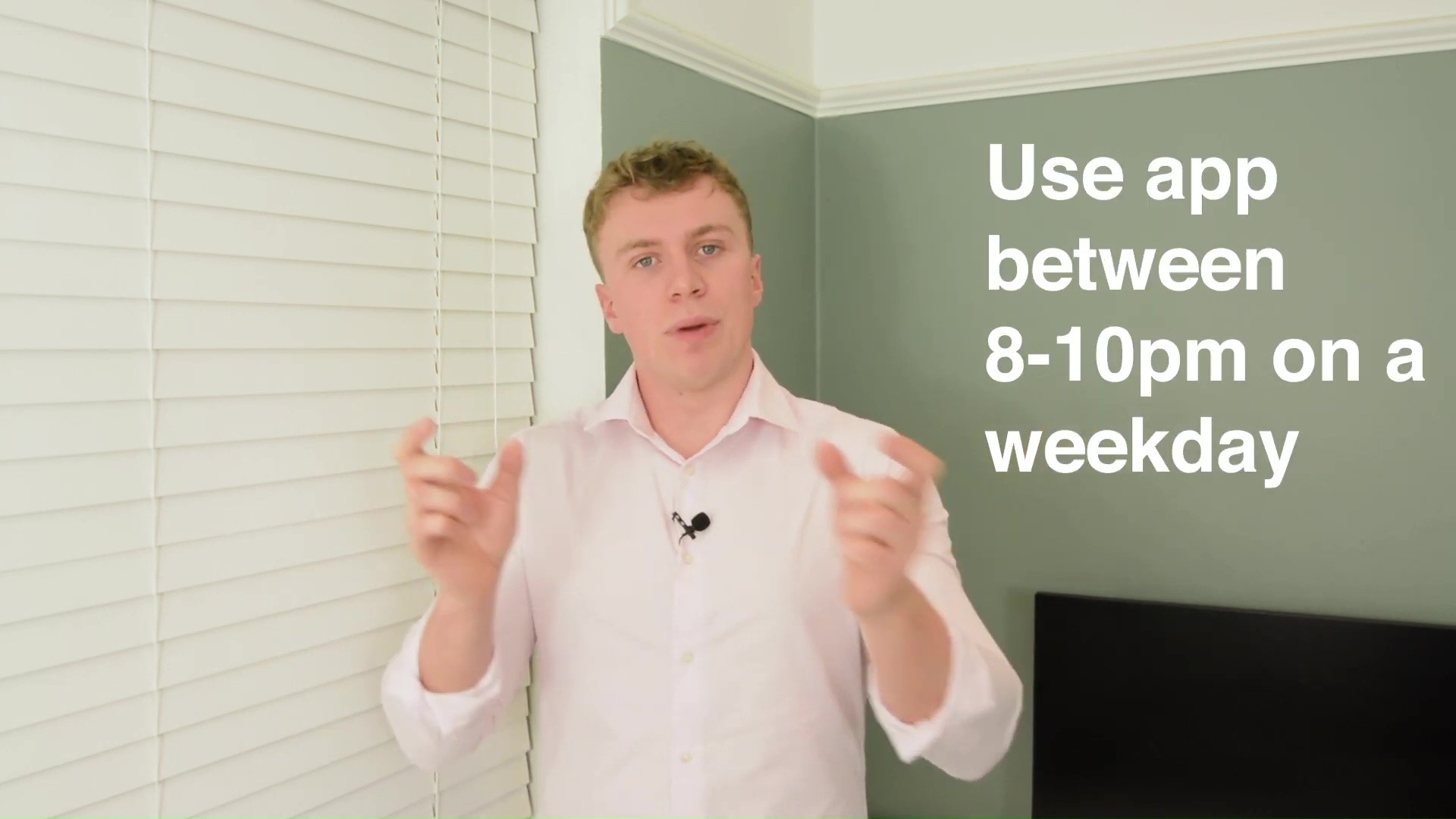 1. Have photos that tell a story and detailed bio with a clear 'call to action'

2.  Avoid any mention of your job or financial status on your profile

3. Use Tinder on desktop rather than logging on through the app because it reportedly boosts your rankings

4. Ensure that all information and photos on your profile are fully finished – including additional links to social media pages

Some other tips include making sure all information is complete, including additional links to social media pages, such as Twitter and Facebook.

And be sure to activate the "recently activate" button, which means that anyone interested knows you're available to speak to and they'll most likely swipe right.

As one on Tinder's most popular lads, James has no choice but to be "pretty selective" with who he matches with.

He told Reddit: "I'll only match with someone if they meet the criteria of 'Would I be happy to be sat opposite this person in a bar?' If the answer is yes, I'll right swipe!"

James learned of his high-ranking Tinder status in 2019 when Tinder and Cosmopolitan released the 30 most popular people on the dating app – 15 men and 15 women.

Speaking to Leceister Mercury at the time, he said: "I got an email from Cosmo or Tinder telling me, and I was just like no way, I was really shocked and I thought this cannot be real.

"I was really surprised, I was almost looking in the mirror and thinking 'me, really?'.

"When I initially told my parents they just laughed and didn't know if it was true. We all found it quite funny really."

Plus Tinder’s most right-swiped man reveals how to find love and whether to have sex on first date.

And a scorned woman gets revenge on her cheating Tinder match by inviting HIS WIFE to their date.

Plus man claims his girlfriend was on Tinder while in BED with him… and he caught her after the app reflected in her eyes.

Tags: Most, of, One, R, swiped, Tinder’s
You may also like
Celebrities News