WHEN Danielle Chapman reconnected with her childhood sweetheart seven years ago, she was in a bad place.

Fresh out of a difficult relationship and struggling with depression, she wasn't looking to meet anyone new – but then, along came Josh. 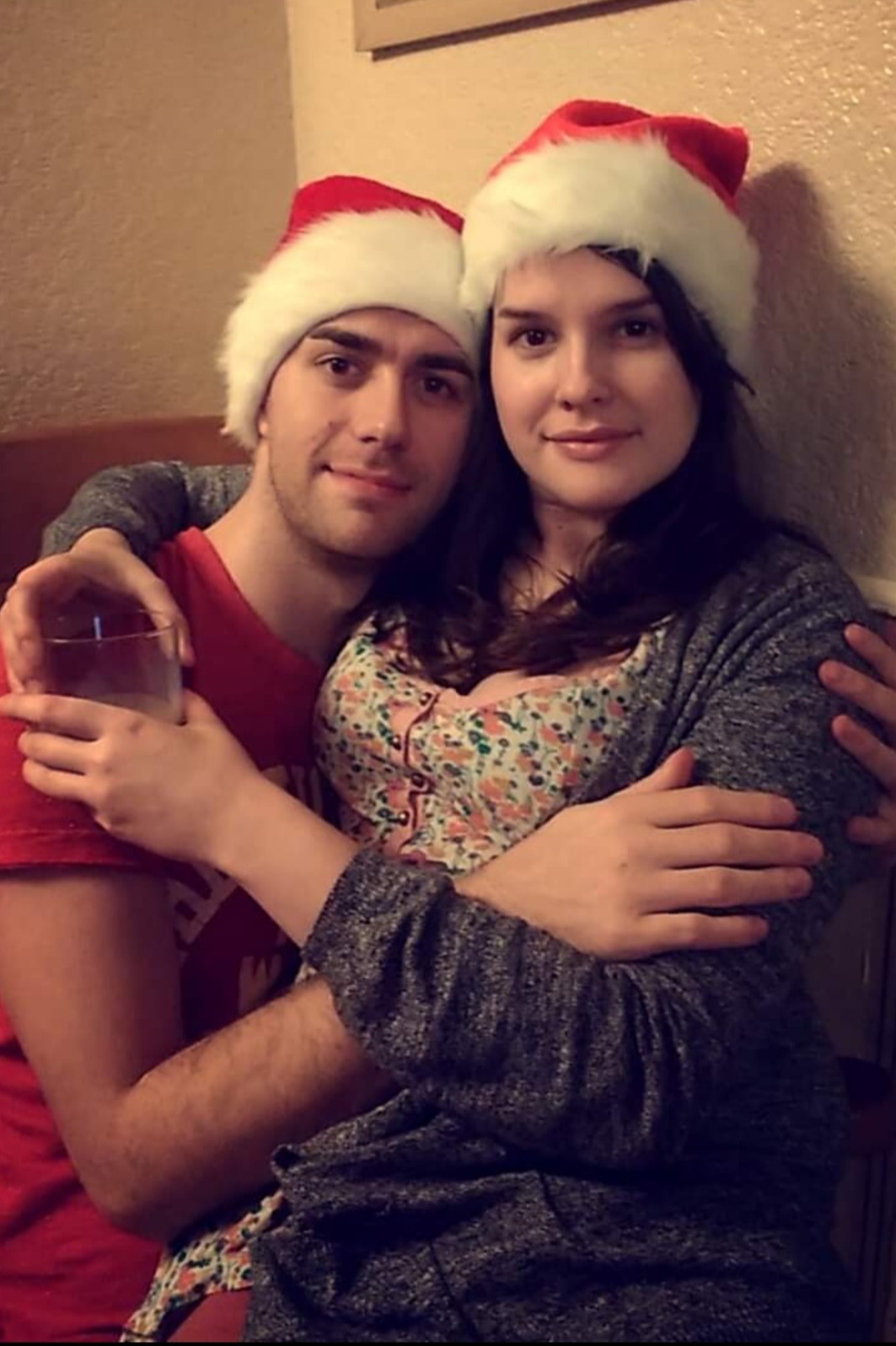 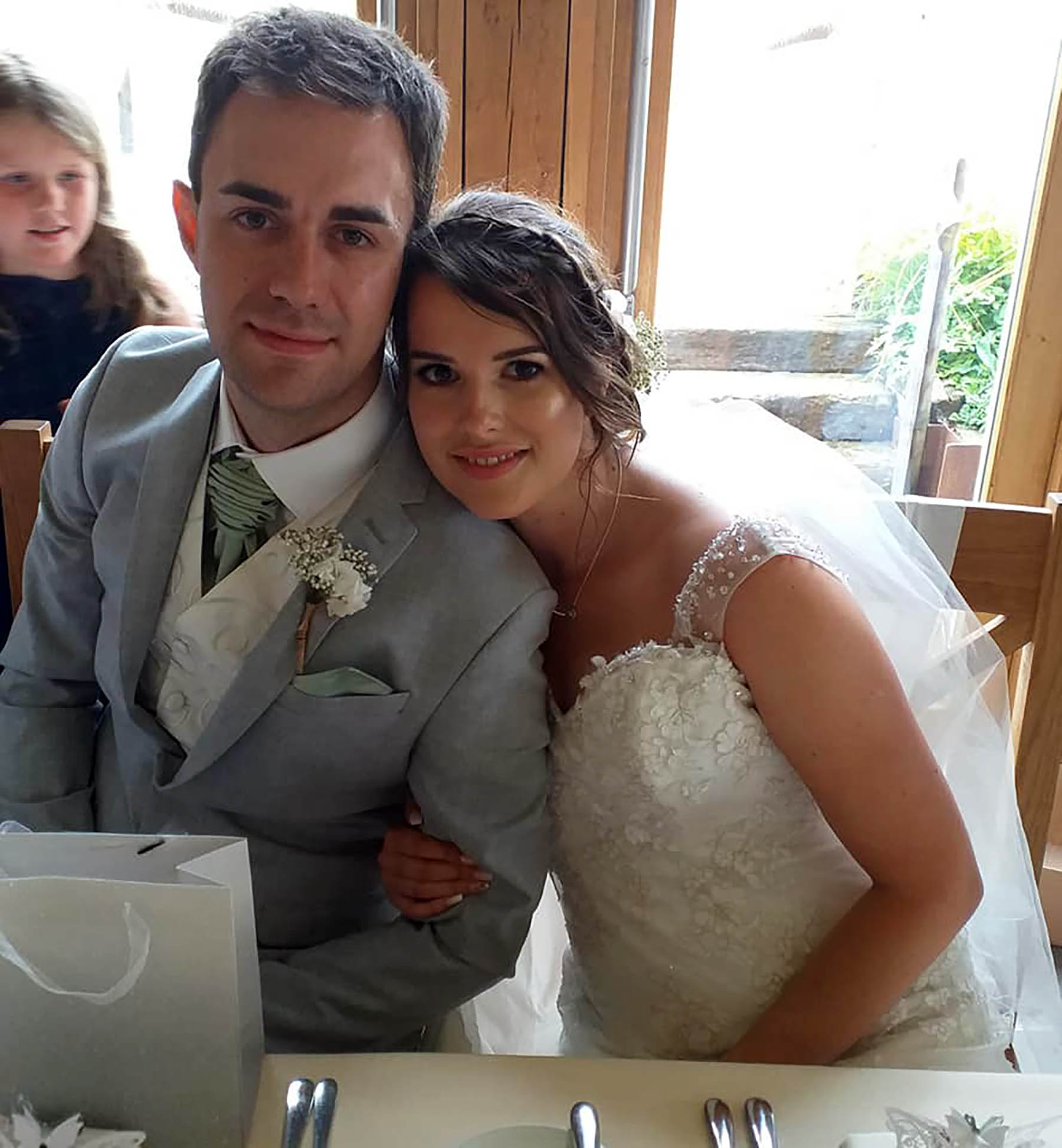 Despite being "chalk and cheese", the couple fell hard for each other and moved in after four months of dating.

By August 2019 they were married and soon began trying for a baby.

Danielle couldn't have been happier – but her world was cruelly torn apart when, on Christmas Day last year, Josh collapsed.

Despite desperate attempts by his family and paramedics to save him, he died at Wrexham Maelor Hospital.

Doctors were baffled by what caused the seemingly healthy 30-year-old, who was physically fit, barely drank alcohol and never smoked, to pass away so suddenly.

Speaking to The Sun, heartbroken Danielle, 31, a retail assistant from North Wales, says: “Josh was loved by everybody.

"Despite my grief, I feel blessed that we shared that time together.”

The couple had known each other since they were children but lost touch and met up again when Danielle was 24.

Meghan & Harry could SPLIT in 2022 to maximise their brand, 'expert' claims 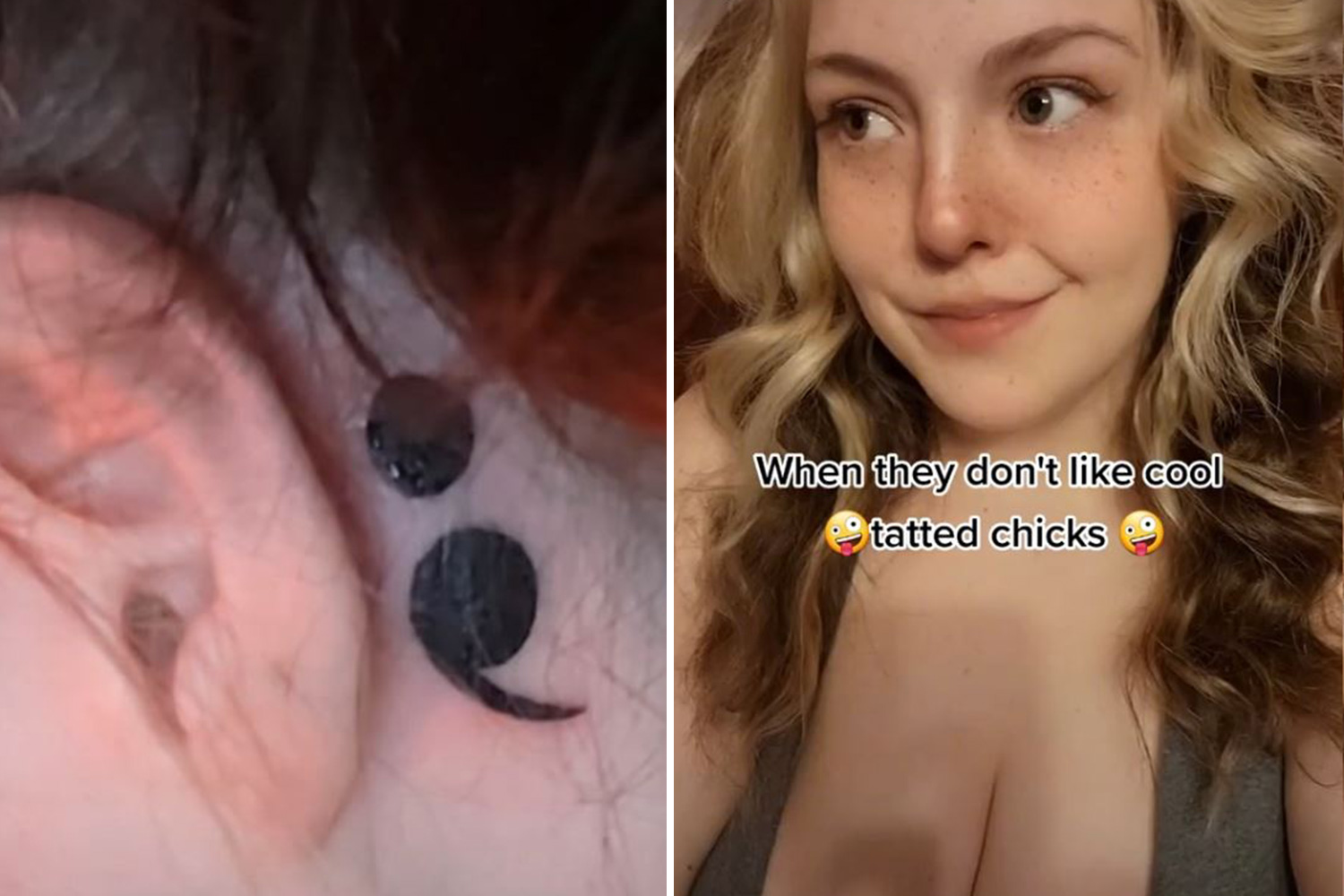 “We were chalk and cheese really," she says. "Josh was quiet and introverted; he was happy in his own company.

“I loved partying and was very sociable. But when I met Josh I was going through a bad time; I’d come out of a really difficult relationship and I was depressed.

“Josh saved my life. I always said that. I wouldn’t be here without him. We were soulmates.

"We understood each other perfectly. We had the same sense of humour too that nobody else really shared.”

Four months on, the couple moved in together, close to Danielle’s parents Nannette and Paul, and Josh’s parents Ann and John.

Danielle was keen to settle down. She recalls: “Josh was not big on marriage, but I liked to joke that I was dropping bombs, not hints! I even wrote my ring sizes on paper and stuck it to the fridge.

“We went on holiday to Mexico and Josh was planning to propose, but then our cat went missing back home, and Mum was texting to say she couldn’t find him anywhere.

“Josh was so stressed, and his big moment to propose was almost ruined because he was worried about our cat!

"Eventually, the cat turned up safe and sound and Josh proposed on one knee, on the beach, accompanied by a saxophone player. It was so romantic.

“Josh loved Oasis, and we had a string quartet playing ‘Whatever’ as I walked down the aisle on our wedding day.” 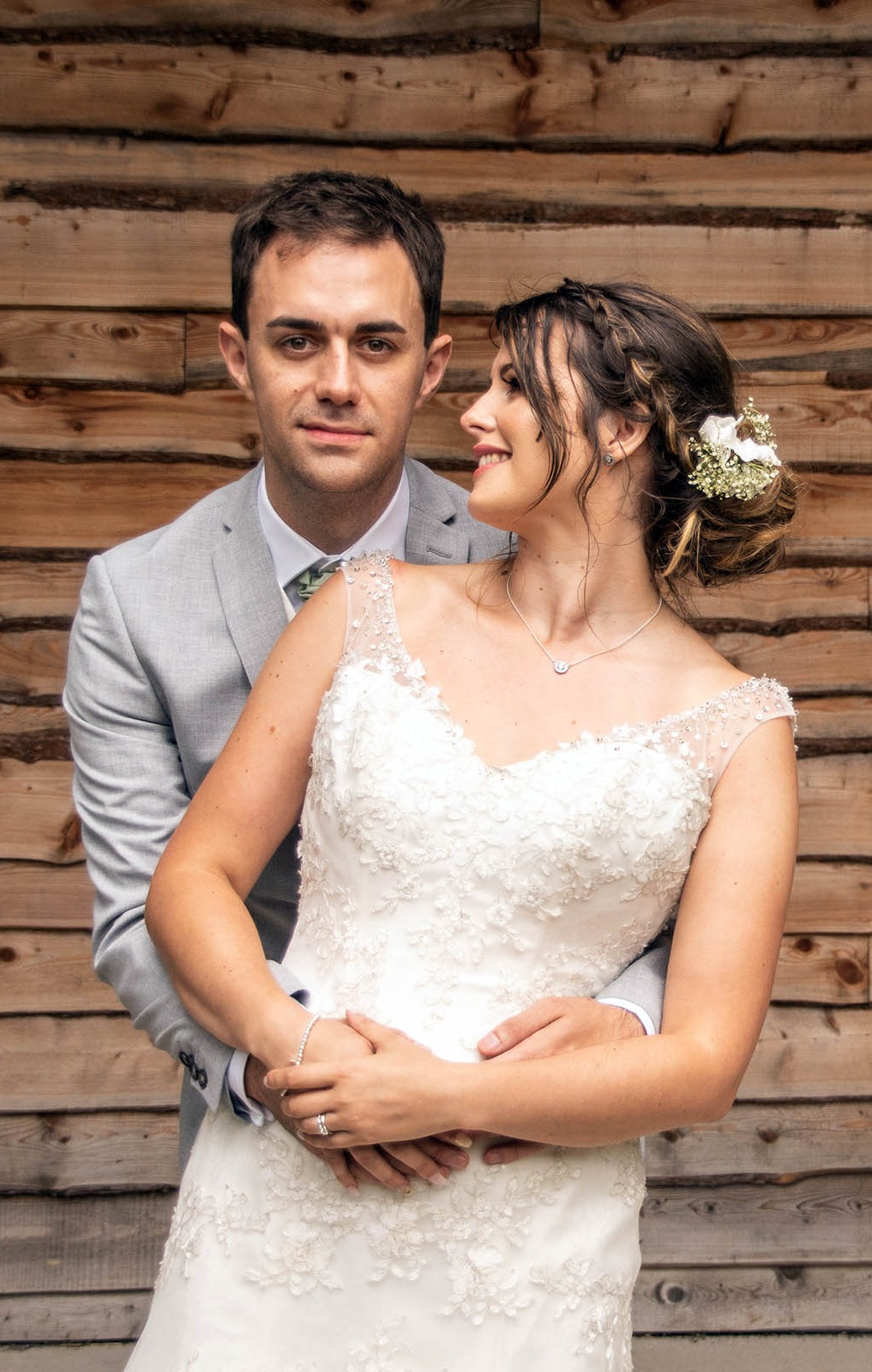 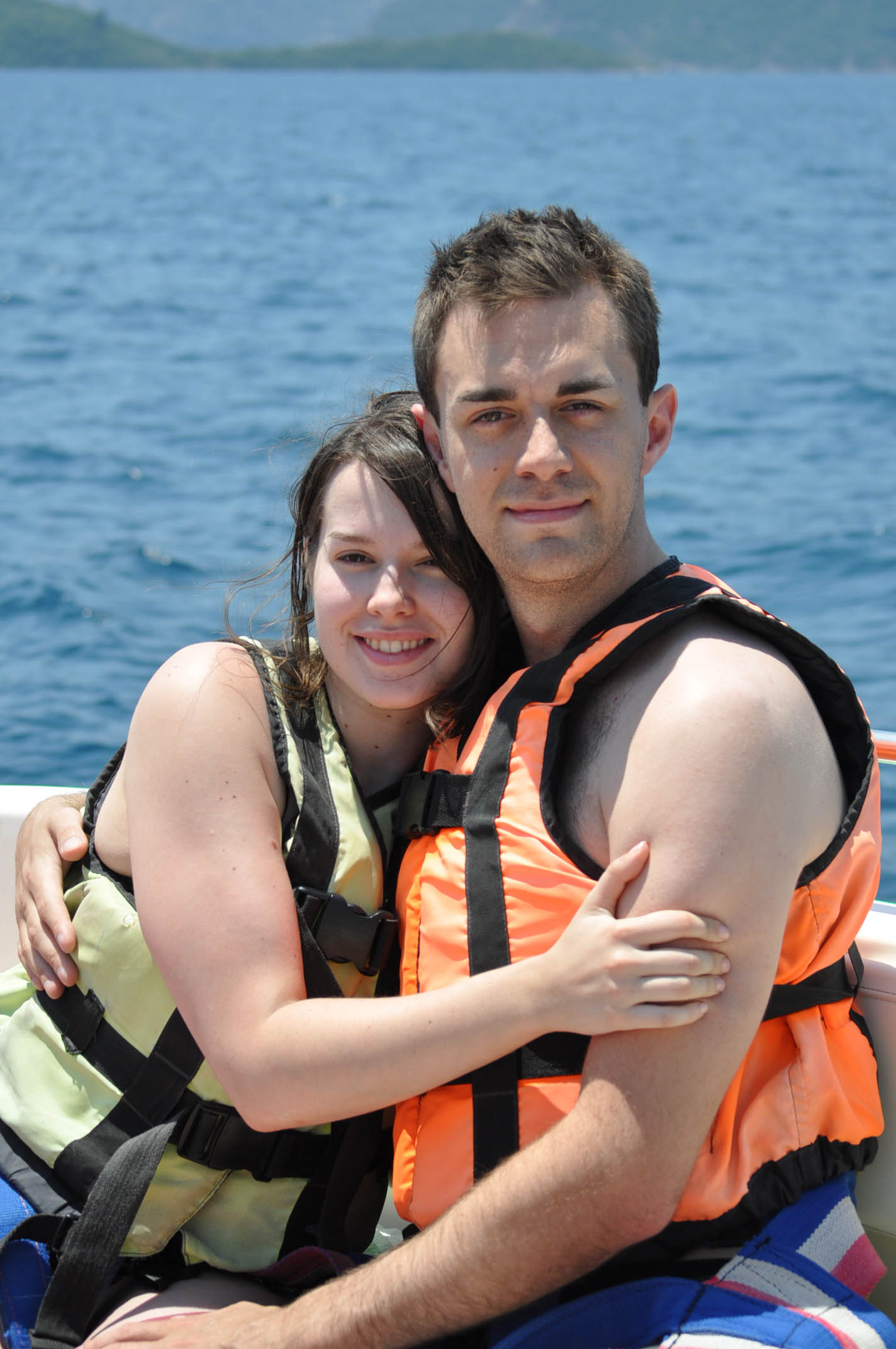 The couple settled down to married life and decided to start a family.

Danielle says: “Josh worked really hard; he was made the managing director of an IT firm.

"He was extremely modest and humble, and he wanted so much to be successful to look after me.

“He bought me perfume and little gifts. One day, my phone was playing up and when I got home from work, there was a new phone waiting under my pillow.

“But I used to worry that he worked too hard and he was stressed.”

The couple were looking forward to last Christmas as a chance to unwind.

Danielle says: “Early on Christmas morning, Josh woke me up, bouncing on the bed like a child. He was in such a good mood.

“Later in the morning, Josh went off to see his parents and I stayed at home, preparing Christmas dinner for my parents.

"He was planning on eating with his family before coming home in the afternoon.

“Josh was a real joker; he had bought a bag of coal for one of his nieces, he always liked to make people laugh.

“Whilst I was making dinner, his nephew called to say Josh had collapsed at his parents’ house, and I just thought it was another prank.

"Then I heard all the commotion and I realised it was serious.”

Danielle raced to be with him, picking up a community defibrillator on the way.

She recalls: “Josh was laid out on the floor, unconscious.

“His mum told me that he had been perfectly fine, helping his niece and nephew with their Christmas Lego. He had just collapsed, suddenly, for no reason at all.”

Josh was rushed to hospital but was pronounced dead soon afterwards.

Danielle says: “The doctors were baffled. Josh did not drink or smoke or take any drugs. He was clean living and young and fit.

“We were in absolute shock.”

Danielle says: “It was very frustrating. I wanted solid answers. But I had to accept that I’d never get them.

“At the end of February, we held Josh’s funeral. We played his favourite Oasis songs and I managed to read a eulogy.

“It’s so hard but I’ve got to live my life for him, I owe it to him to do the things we couldn't do together."

Danielle has thrown herself into exercise as a way of coping with her grief, and to raise funds for SADS.

She says: "I have a Tough Mudder, Total Warrior and a skydive planned, all in his memory.

“I just thank my lucky stars that he chose me because some people go a lifetime without sharing the love that we had.

“I need to keep his memory alive and make him proud.” 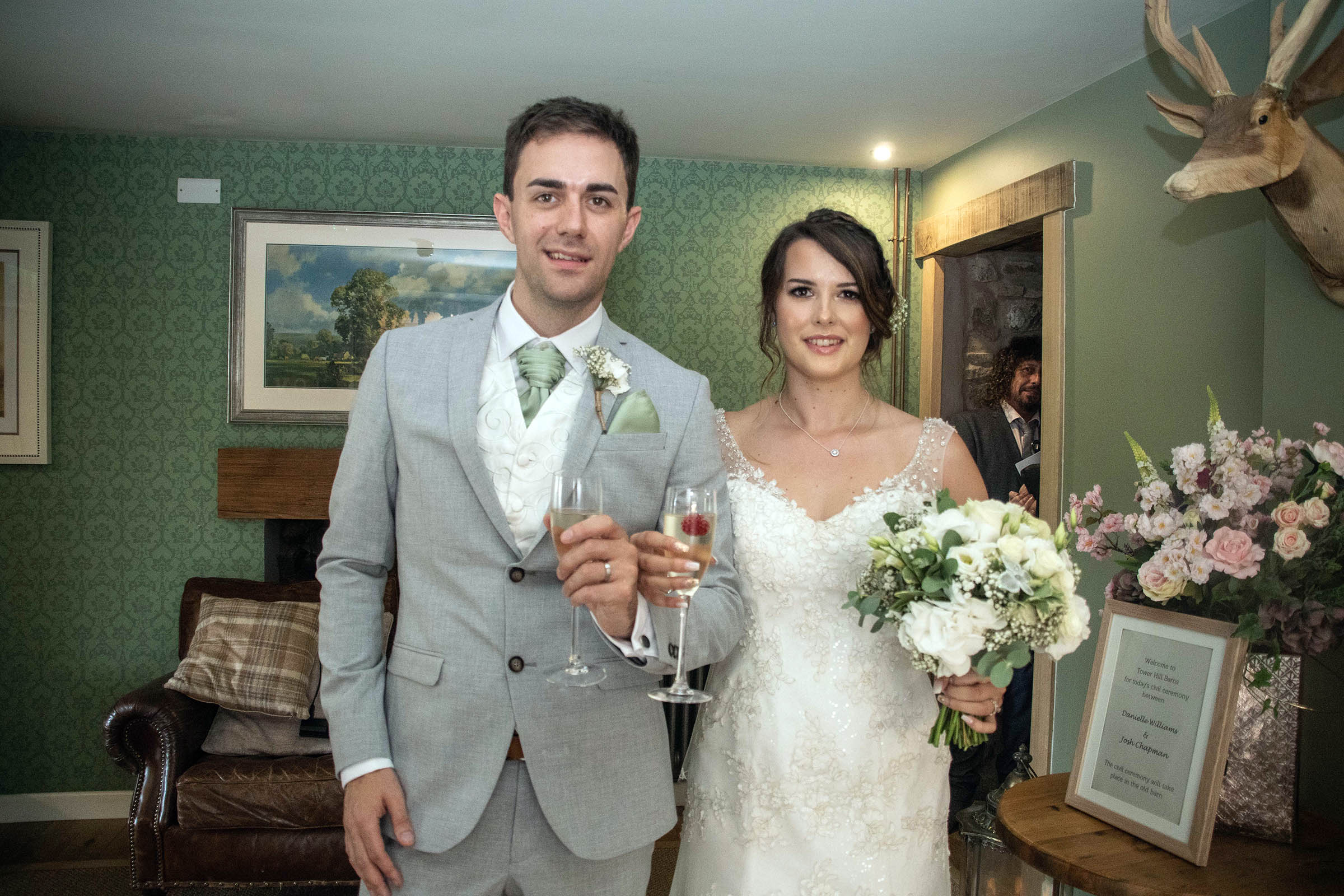 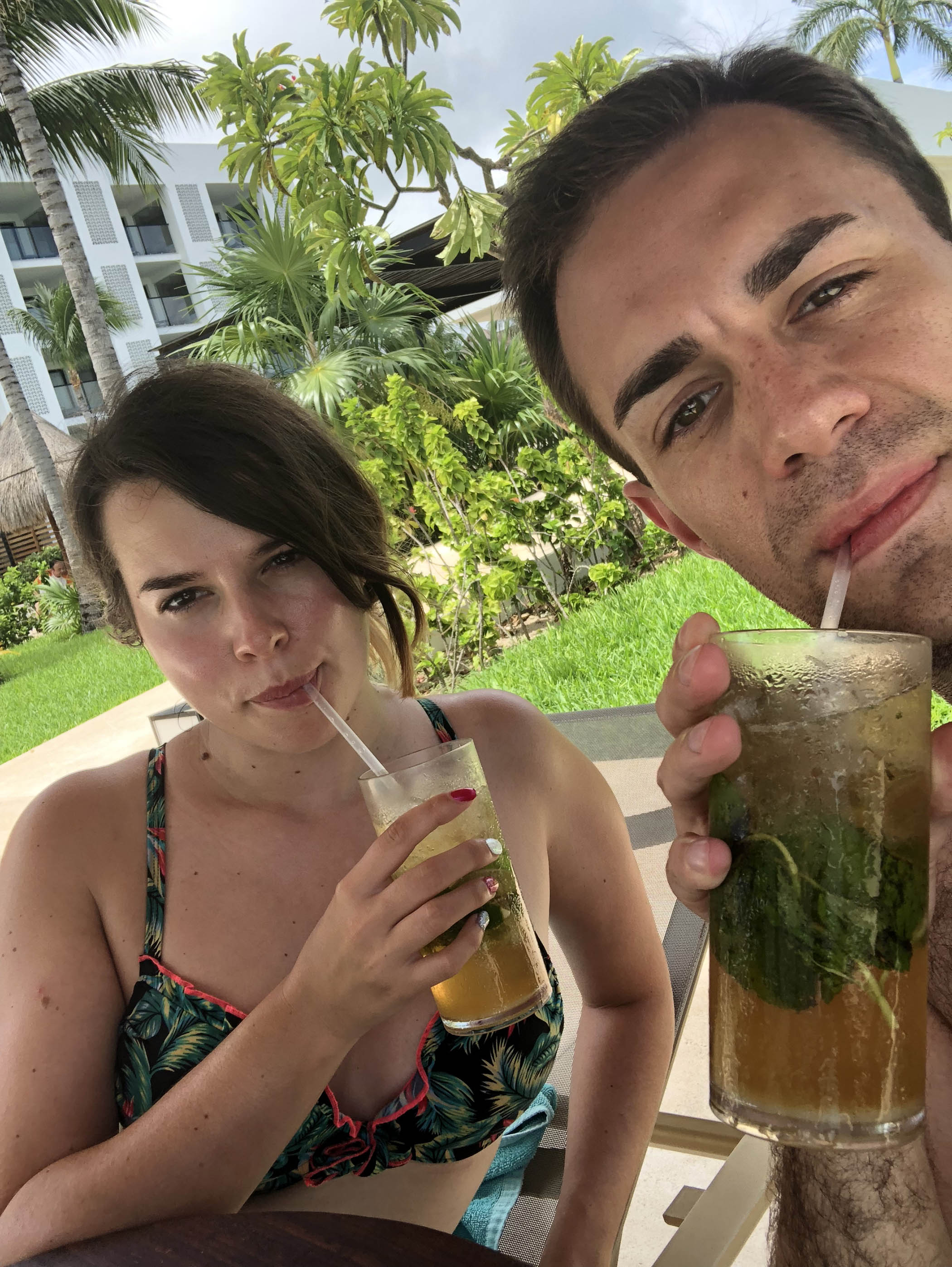 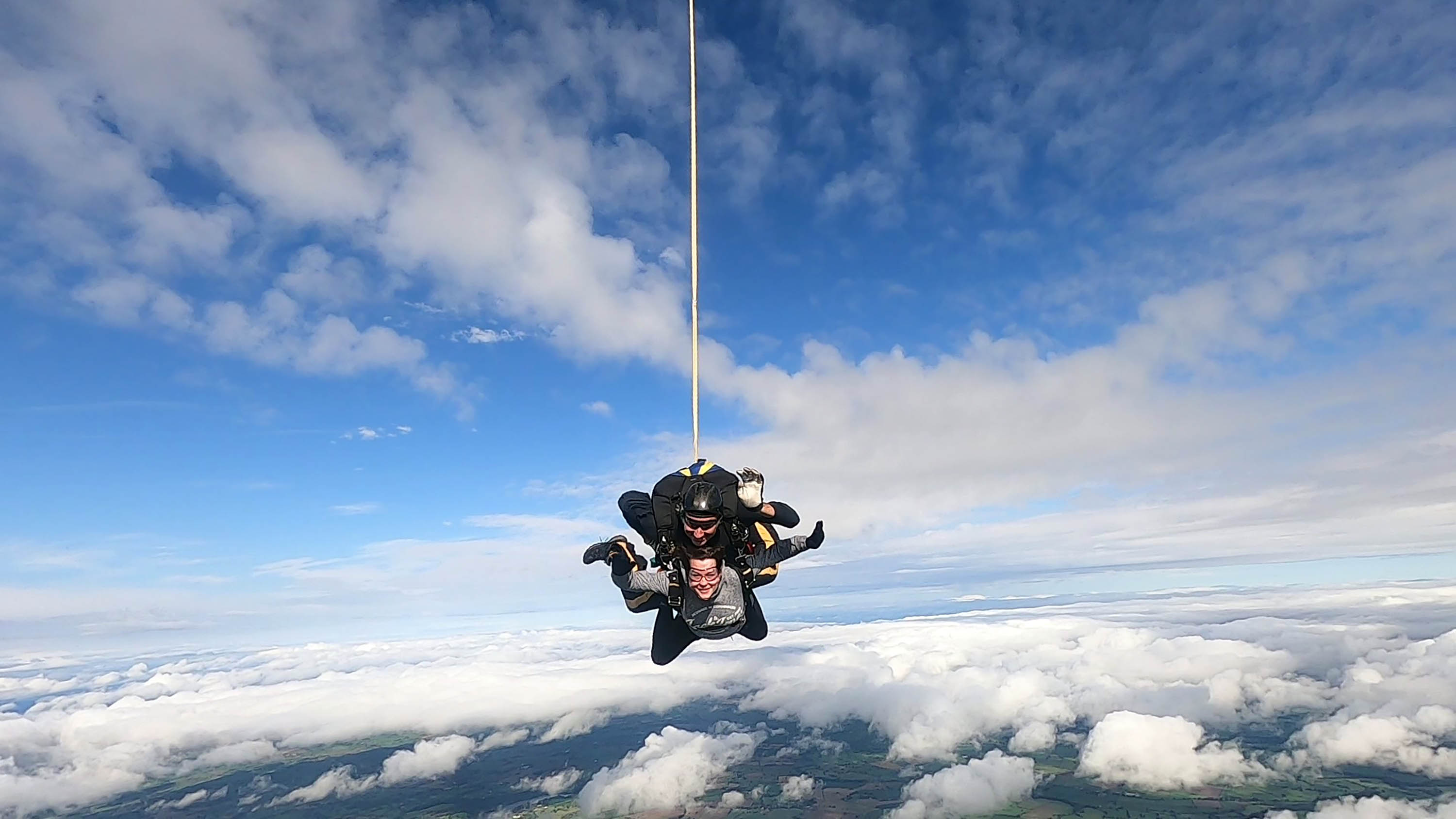