A MUM whose six-year-old son has a rare condition compelling him to eat everything from carpet to Lego and grass is creating a specially-made garden in their home in in Stevenage, Hertfordshire, for her son to save his life.

Nate Francis’s severe learning difficulties, combined with life threatening allergies and a rare condition called Pica compels him to eat everything from carpet to Lego. 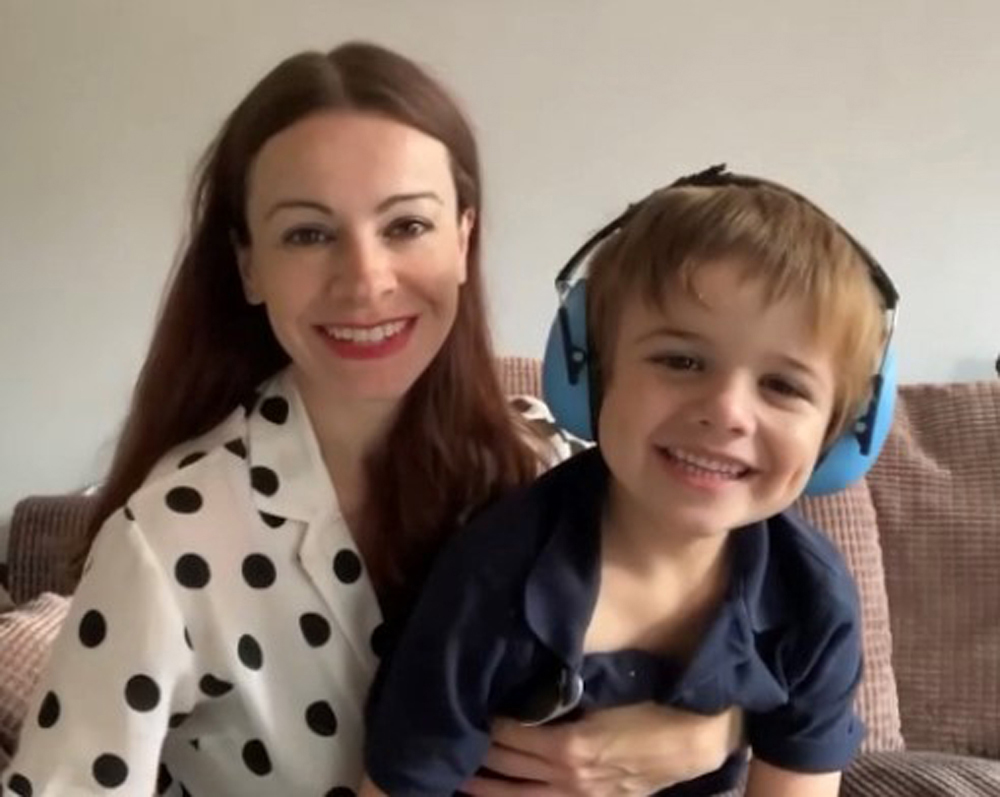 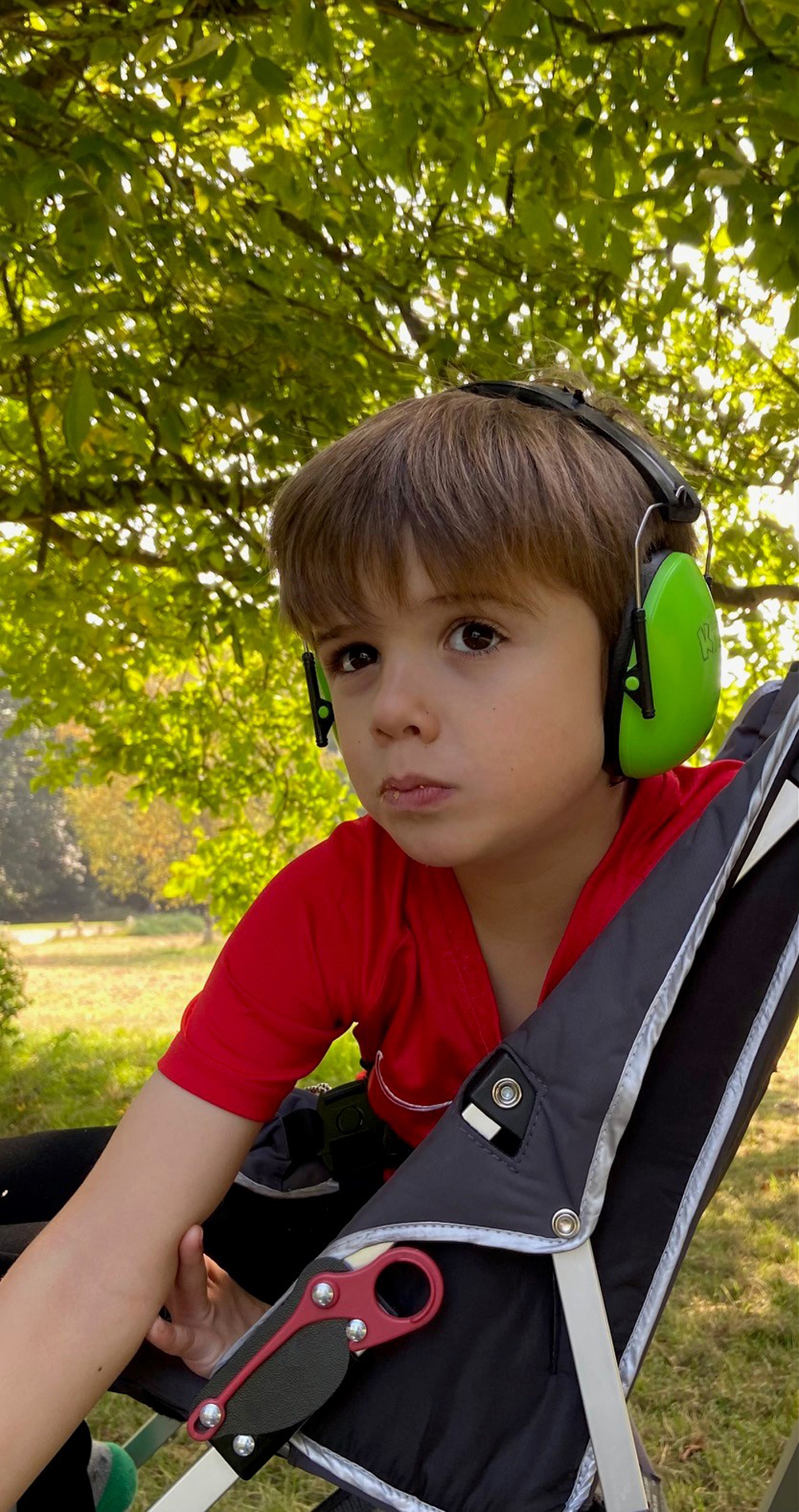 Pica is a condition that compels you to eat non-food objects such as chalk, paint, stones and clothing. There is no nutritional benefit in these items. Some objects will pass through your body without harm. However, pica can be very dangerous. It can lead to health concerns such as dental and stomach problems.

Sarah Leigh, 40, said: “We’ve removed all the immediate things that he can eat, but there are always those things we haven’t thought about, like paint on the walls and the fibres of the carpet.

“He’s managed to find a little nick on the wall and he’s pulling the paint off at the moment.

“He pulls up the fibres of the carpet and tries to eat that too.”

She added: “And he’s currently chewing the bannister of the staircase.”

Thanks to generous donations from friends and strangers, Sarah, and her chef partner, Tom Francis, 41, have raised enough money to swap their garden hedge for new fencing and replace their existing concrete, stones and grass with artificial turf, which their son Nate Francis, six, cannot rip up and put in his mouth.

Sarah said “Nate also has life threatening food and environmental allergies, while his pica means he will go for anything except real food.

“One of my biggest worries is that the pica means he’ll choke on something, because he is unaware that it should not be going into his mouth.

“We’ve never been able to take him out into the garden for very long because he just wants to grab handfuls of stones.”

She added: “We’re constantly pulling his hands away from his mouth and pulling things out of his mouth once they get in there.

“And he also has terrible reactions to the grass pollen, because he tries to eat the grass.”

Sarah first noticed signs of Nate’s learning difficulties aged 18 months, when she noticed that he was easily distressed by noise, she organised a ‘milestones’ test for Nate, who was then diagnosed with autism on top of ‘severe’ learning difficulties, a diagnosis made just after his second birthday.

Sarah, who has to constantly be vigilant around Nate, says he often puts stones, mud and sand into his mouth and combined with his allergy to grass pollen makes a simple afternoon outside, or a trip to the park a very dangerous mission.

She says: “His eyes swell up and he can’t open them and it’s awful, but he has no understanding of why or what made it happen.

“Sadly, we can’t explain it to him, because he does not have that level of communication at the moment.

“His learning difficulties intensify the risk, as he has no sense of danger and cannot connect his aggressive allergic reaction to the fact he has eaten grass.”

Trying to make their home also shared with Sarah’s eldest son Joshua Kingham, 18, ‘Nate-friendly’ is a tough task the couple – who have raised over £3,500 for their accessible garden through GoFundMe and are now hoping to accrue further funds for new fencing – say their son still tries to eat the stair bannister and the paint on the wall.

She said: “Once he starts having a reaction, he doesn’t know what’s happening or why it’s happening.”

Nate’s allergies became apparent before his autism and pica were diagnosed, back when he was only 10-11 months old.

Sarah said: “It happened when I was weaning him and it was really, really scary.”

Sarah added:  “I was feeding him scrambled eggs and he immediately spat them out.

“Where they landed on his skin around his neck and on his fingers, where he had touched it, he developed hives straightaway and his eyes were immediately swollen.”

And eggs are not the only thing Nate is allergic to: shellfish, egg, grass pollen, fish, hazelnuts, chia seeds, sesame, kiwi, lime and pineapple as well as dust mites are other things shows bad allergic reaction to.

“This has become a hazard when he tries to pull up and eat the carpet,” Sarah says.

“Life is different to what we expected. We were hoping we would be able to go on family holidays and things like that, but we just know it’s not possible now,” Sarah adds.

“We live very, very different lives to the ones we lived before. We can’t go to busy places or anything like that or go on typical family days out.”

And she says seemingly small things, like having plastic grass in the garden, will make an enormous difference to his quality of life.

But, despite all the difficulties, Sarah loves Nate to pieces and would not change him for the world.

She said: “I just embrace who Nate is and it’s fascinating to be able to step into his world. 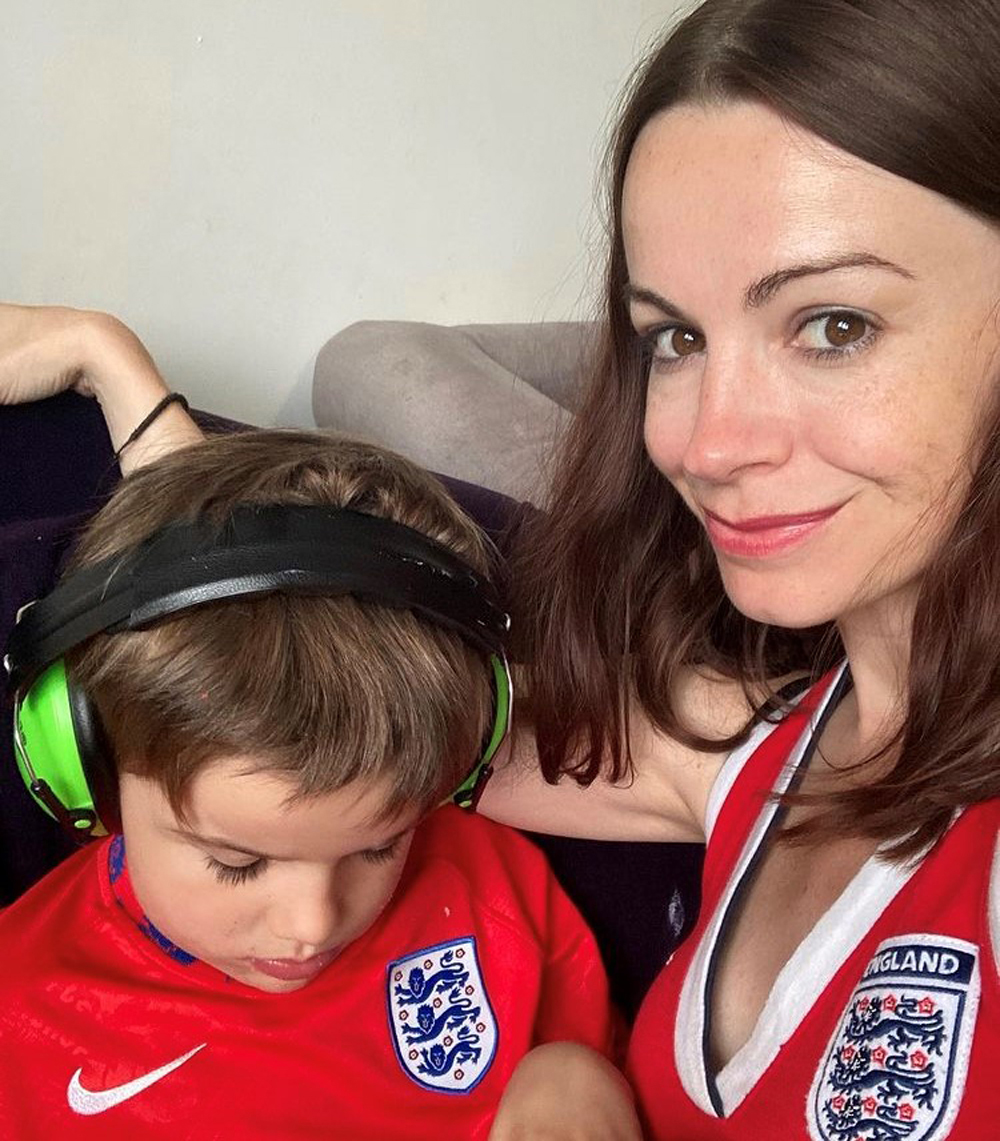 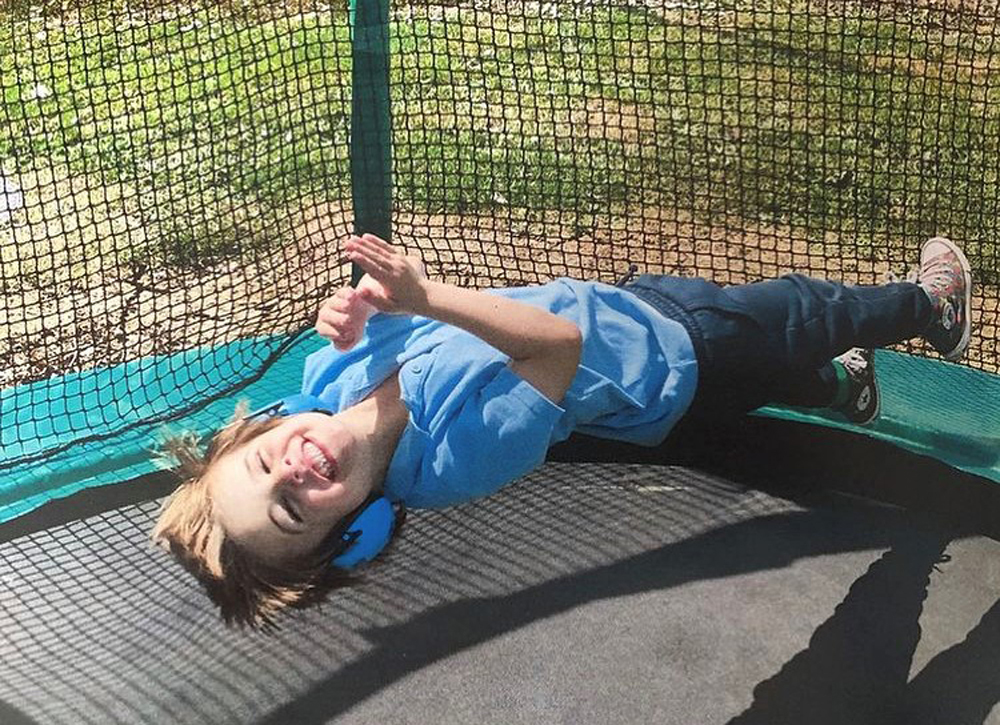 Tags: anything, eats, from, LEGO, My, son
You may also like
Celebrities News