EVERYONE is always saying your wedding day goes by in a flash – which is why the pictures are so SO important.

So with this in mind, we can kind of understand when some brides get a bit obsessed with their wedding party and floral arrangements looking perfect. 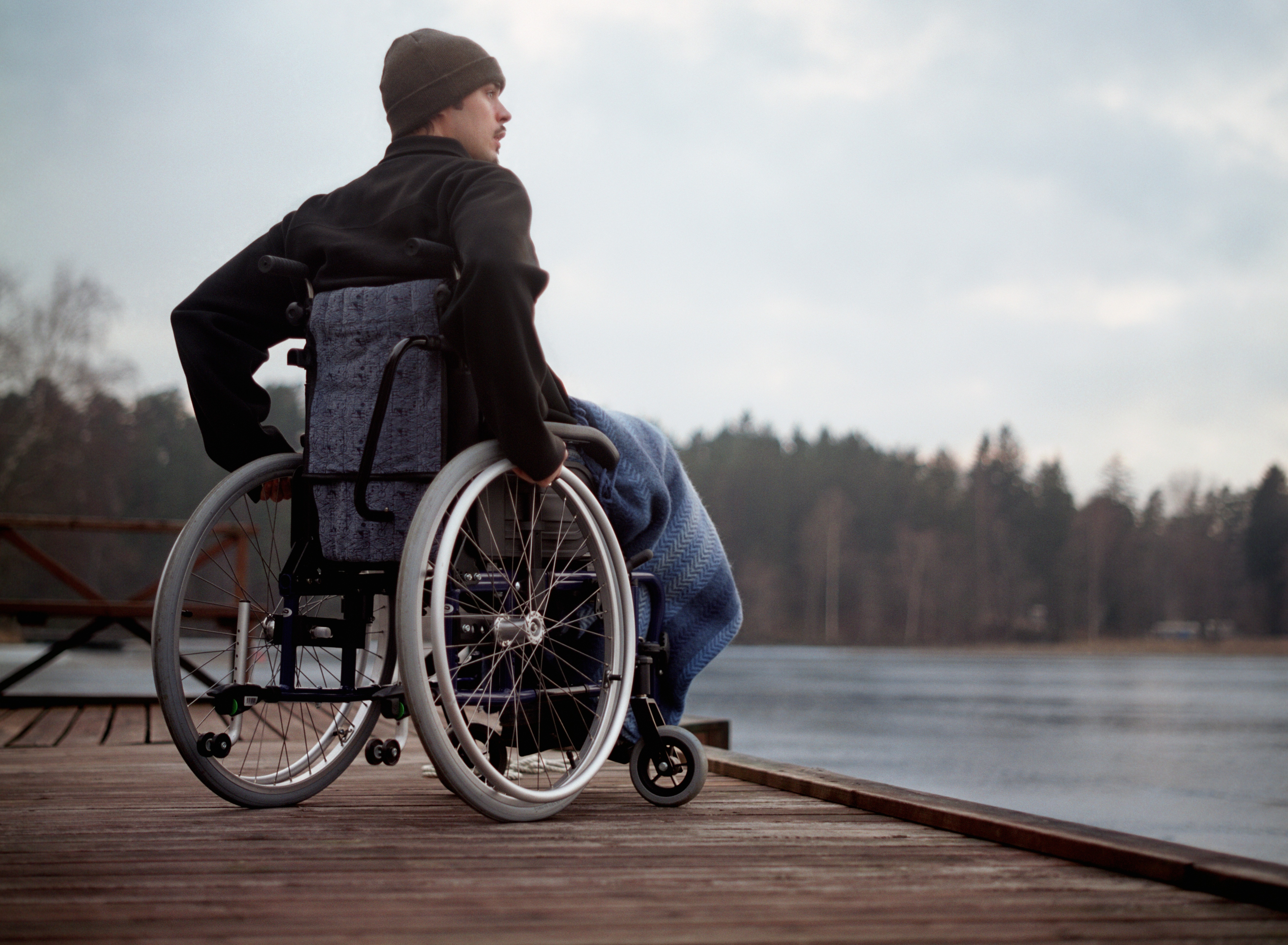 But not including family members in your photos out of fear they'll drawn attention? Well, that's much harder to relate to.

Unfortunately for one woman, this is the exact scenario she's facing after her sister banned her disabled husband from the family portraits.

Sharing her dilemma on Reddit's 'Am I A******' forum, the woman explained how the "bridezilla" initially didn't invite her husband of eight years to the wedding.

She wrote: "My husband and I were both planning on going but when we got the invitation it was only for me.

"When I called my sister and asked about it she said my husband was of course fine to come but she requested that he not be in any family photos."

What's more, the woman explained how her husband has been in a wheelchair since he was 16 and her family have only ever known in it.

She continued: "Apparently my sister doesn't want him in any of her wedding photos because she is afraid that he'll take attention away from her because he is 'different'.

"She justifies this by saying when people come over and see our family photo they always ask about him because hes the only one that is in a wheelchair so he stands out.

"She says she wants to be the main focus in her photos."

Naturally, the woman is absolutely fuming and is now refusing to go to the wedding at all.

Apparently my sister doesn't want him in any of her wedding photos because she is afraid that he'll take attention away from her because he is 'different'. She says she wants to be the main focus in her photos.

However, her family have taken the bride's side and are demanding that the woman apologise.

She added: "I've been getting calls from parents and relatives telling me I need to apologize to my sister because now she's upset.. I'm angry at them for thinking it's OK to leave my husband out of family photos because of his disability.

"My husband hates being a burden on people and he says hes fine with not being in the photos. Which made me even angrier because now he feels bad about himself for something I feel is unwarranted."

Unsurprisingly, other members in the forum rallied around the woman and said she was right to stick up for her husband.

One replied: "This is ABSOLUTELY an issue that you need to fight for. Your sister wants to exclude your husband for no other reason than his wheelchair, and that’s unacceptable.

"She is being a bridezilla, for sure, and your family members are backing her up. Don’t feel one ounce of guilt for her. That’s just freaking awful, and she needs to get over herself."

Another added: "This makes me so mad when people forgot what a wedding is about because they want the 'perfect' wedding."

Meanwhile, a third joked: "Schedule a photo shoot with you and you husband on her wedding day, go all out make them spectacular and post them to show how amazingly photogenic your husband is."

For more wedding horror stories, this 'trashy’ bride sparked rage by requesting gift cards for her bridal shower… without ACTUALLY having the party.

And this horrifying moment best man caught the bride cheating on her husband with the bartender – and she’s not even sorry.

Plus this wedding photographer revealed three subtle giveaways that a marriage is doomed… and yes, it’s all about the in-laws.

Tags: Bridezilla, didn&#x27, My, sister
You may also like
Celebrities News