AN online shopper has been left red-faced when the dress she'd ordered online barely covered her knickers leaving her completely exposed.

Beccy Carr from Neston, Wirral was "gobsmacked" when she tried on the £18 Flutter Sleeve Floral Midi Dress from Boohoo but only to discover the slits in the dress were so high that her knickers were on show. 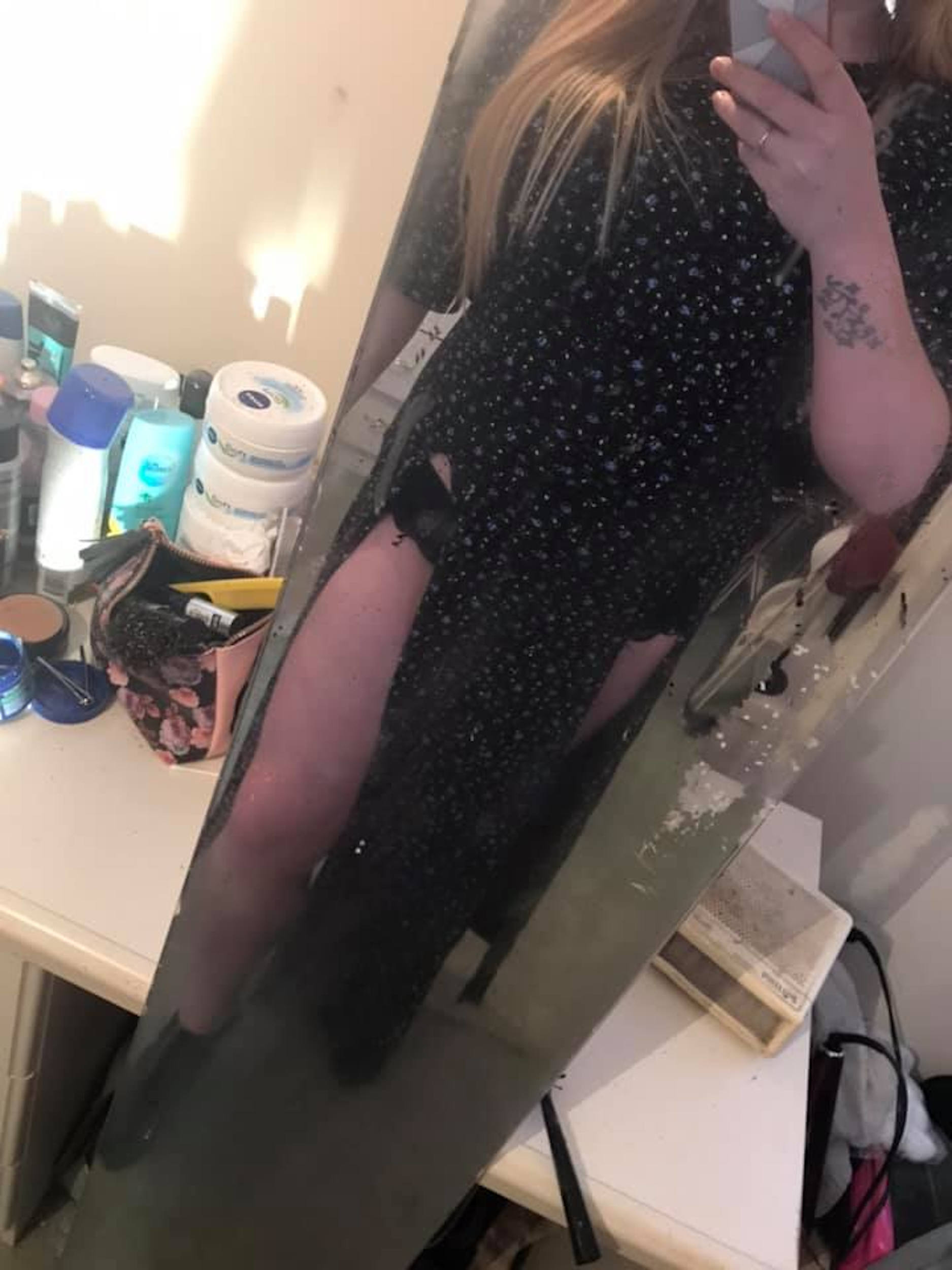 Finding the situation hilarious,  the 27-year-old sales administrator shared the fashion blunder on Facebook with photos that showed the dress with awkwardly cut splits exposing her black knickers.

She shared photos of the outfit with the caption: "Expectation vs Reality. (Pardon the knickers). Nice one Boohoo.com."

One use by the name of Jess Whelan-Williams wrote: "I'm howling." 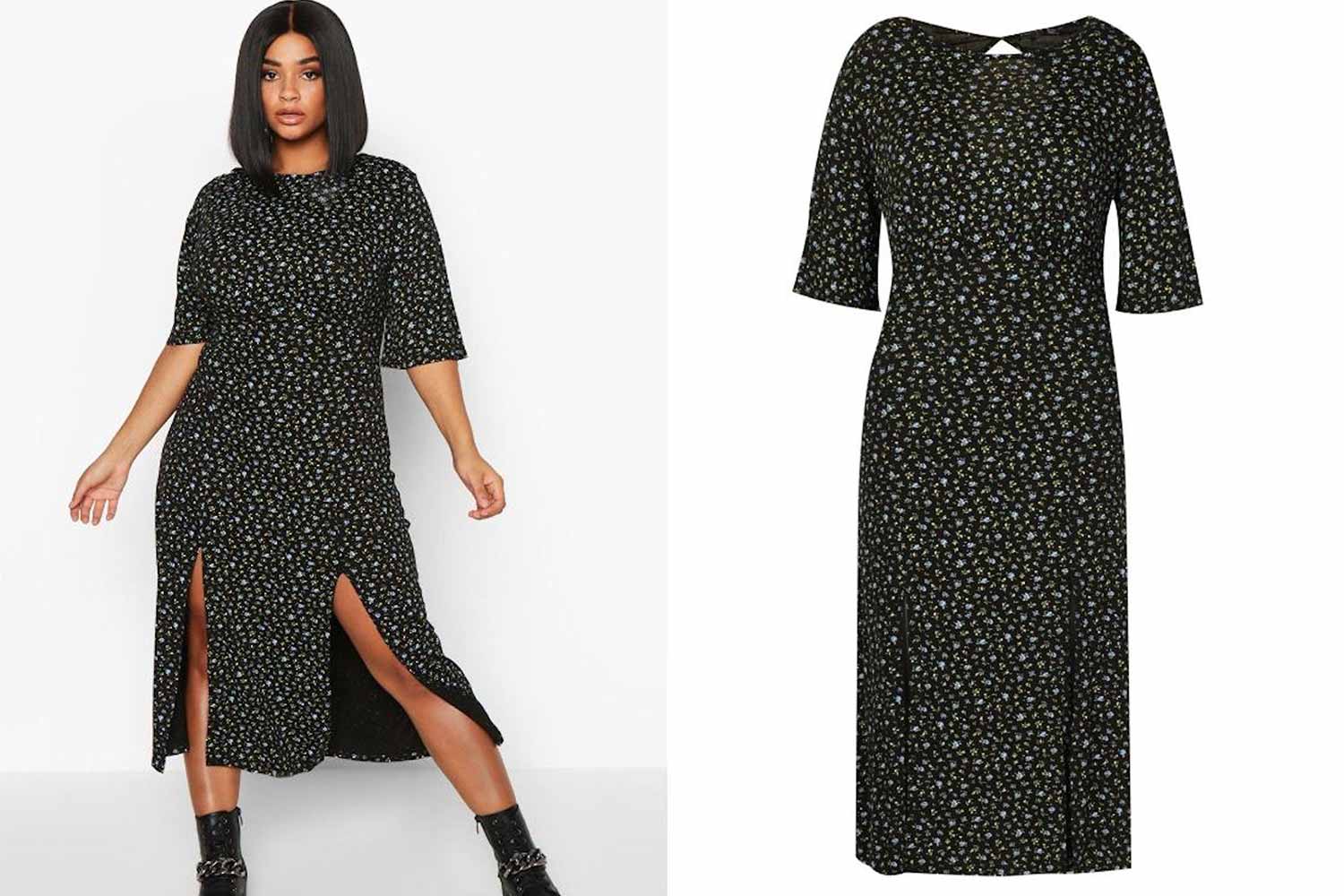 And Sophie Marie replied: "Well I won’t be buying that then hahaha. I was looking at it other day."

In the official shots on the brand's website, the top half of the dress appeared to be the same, however the slits on either side only reached mid- thigh on the model. 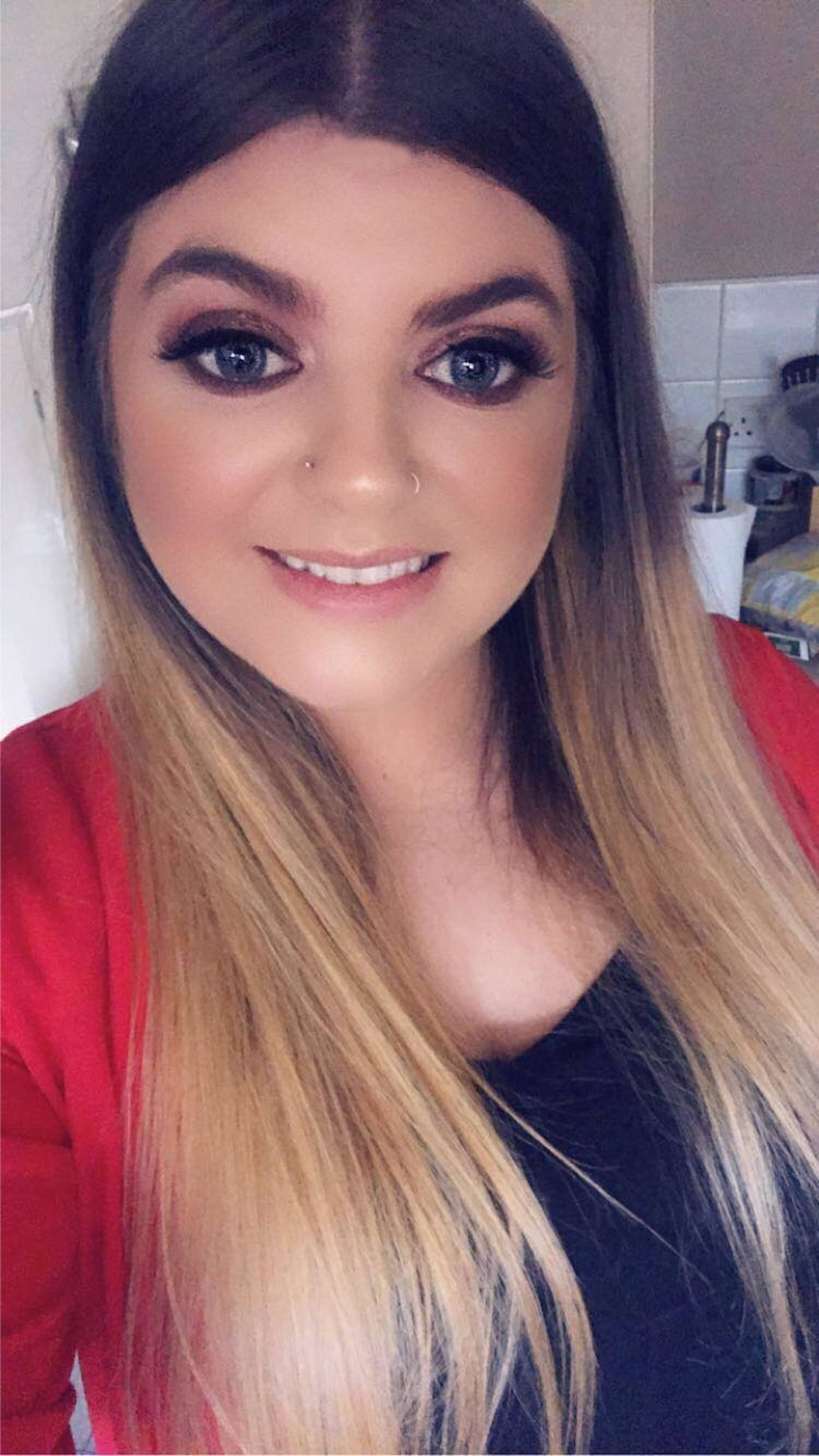 But when Beccy tried on the dress, she was shocked to discover the slits came right up to her hip bone making it unwearable and not at all like the dress on the website.

Speaking of the Boohoo blunder, Beccy said: "I was gob smacked. I couldn’t believe something could have been made so wrong!

"I did laugh though, especially when I showed my mum."

In other fashion fails, this PrettyLittleThing shopper's baggy smock dress made her look "like a sack of potatoes."

And this mortified woman splashes out on a dress with waist cut-outs – but it doesn’t even cover her boobs.

Plus, this woman thought she'd snagged a bargain, but was bitterly disappointed when they turn up as MINIATURES.

Tags: Mortified, O, out, splashes, woman
You may also like
Celebrities News