AS WINTER sets in, all we want to do is stay warm.

However, a mom has warned parents to not buckle their kids into their car seats while wearing puffer jackets as it can be very dangerous if an accident happens. 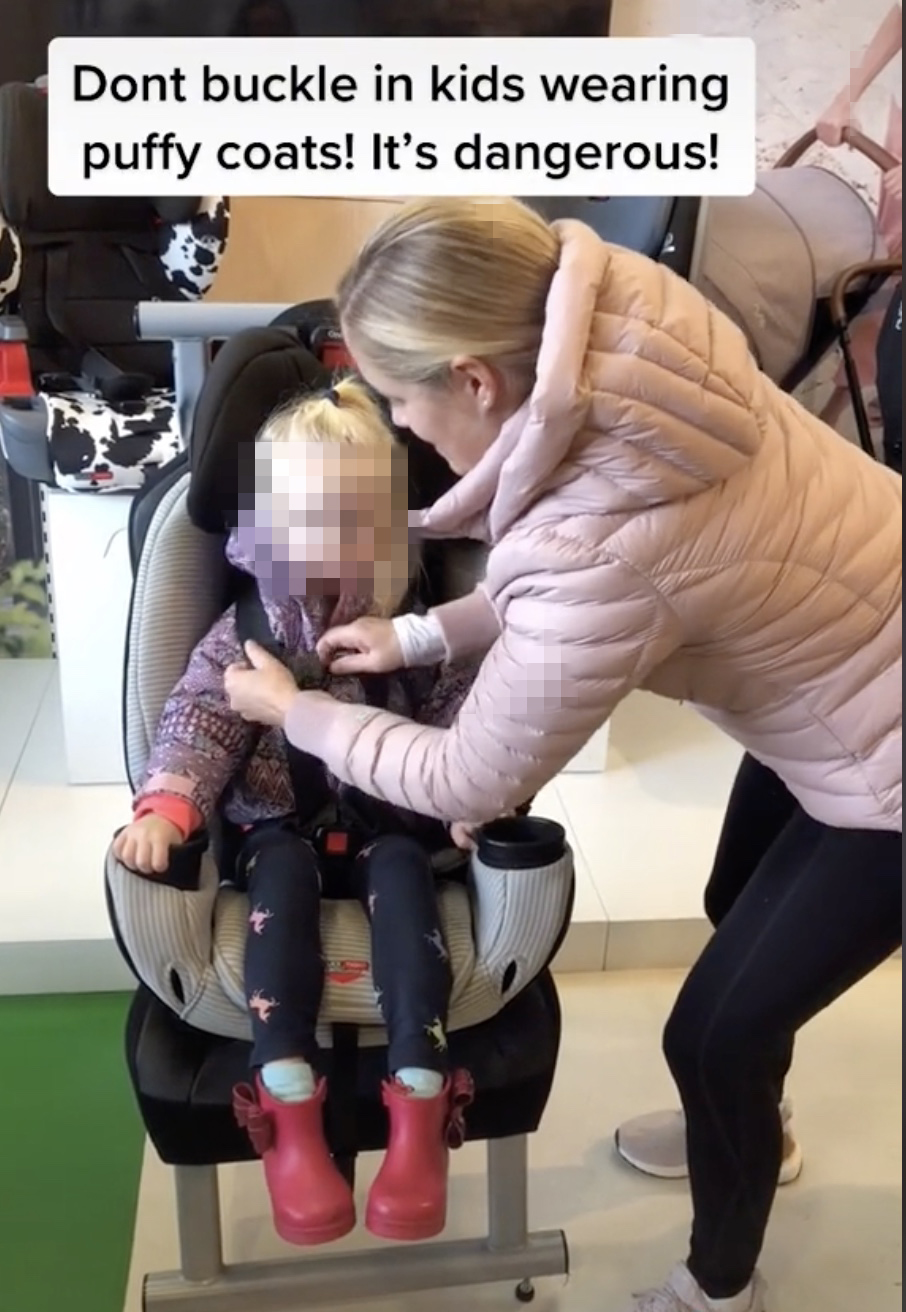 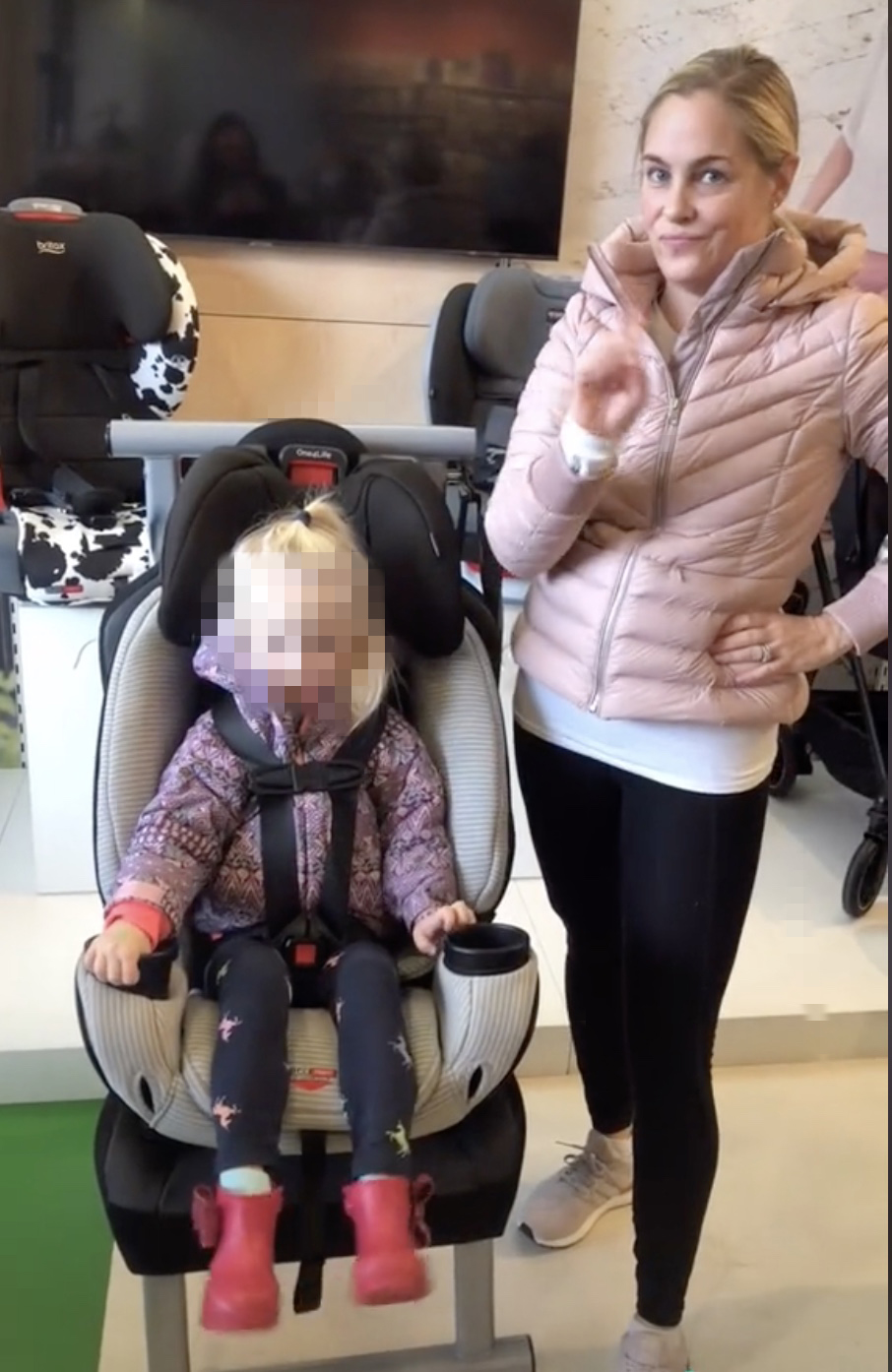 Although this rule is something most parents should know, it's sometimes easy to forget when you're in a hurry or if it's cold inside the car.

A self-dubbed obsessed mommy, who goes by the name of Magic Beans on social media, shared a video of what she does when she needs to buckle her daughter into the car seat but it's just too darn cold.

She first warned that you should never leave their puffer jackets on because, in case of a car accident, the child could slip out of the car seat and severely injure themselves.

This mistake can also be very deadly.

The puffiness of the coat can create a false sense of security because it seems like the kids are tightly buckled in but, in reality, there's plenty of space between their chest and the actual seatbelts.

Instead, make sure to take off their puffer jackets before strapping them in.

If the car is still too cold from the night before, slip on the coat backward to keep their chest warm.

Previously, a crash test video went viral when it showed just how deadly riding in a car while wearing a puffer jacket can be for a child.

In the test, the car was going at a relatively normal speed but when it stopped suddenly, the dummy was expelled from the car seat and was left hanging by its legs.

In another instance, the child slipped off the car seat, as well as the jacket from their body.

Back over the summer, a mom also warned fellow parents to not purchase blue or green swimsuits for their kids because the colors could make them hard to spot if they went underwater.

In a video, Lauren suggested skipping out on the blue and green swimsuits when buying one for your children.

She claimed that these types of colors are harder to see under the water, which could make it hard for a parent or lifeguard to spot if a child is drowning or has gone underwater.

She even gave a demonstration where, indeed, dark blue swimsuits were almost impossible to see when looking into a pool.

Instead, she claimed that neon colors are a better choice, showing off a bright orange shirt.

Sadly, she recognized that this might be harder for the boys as most of their clothes come in blue and green colors.

Additionally, other moms shared their opinions on the comment section and claimed that various lifeguards have told them that darker colors are also helpful.

One mom added: "Saw a lifeguard ask for dark colors on kids in pools.

And others added that the neon top trick is also helpful for outdoor activities, where you might be surrounded by big crowds.

This could be particularly helpful for hikes, camping trips, and trips to amusement parks where tons of people might make it hard for parents to spot their kids who have strayed. 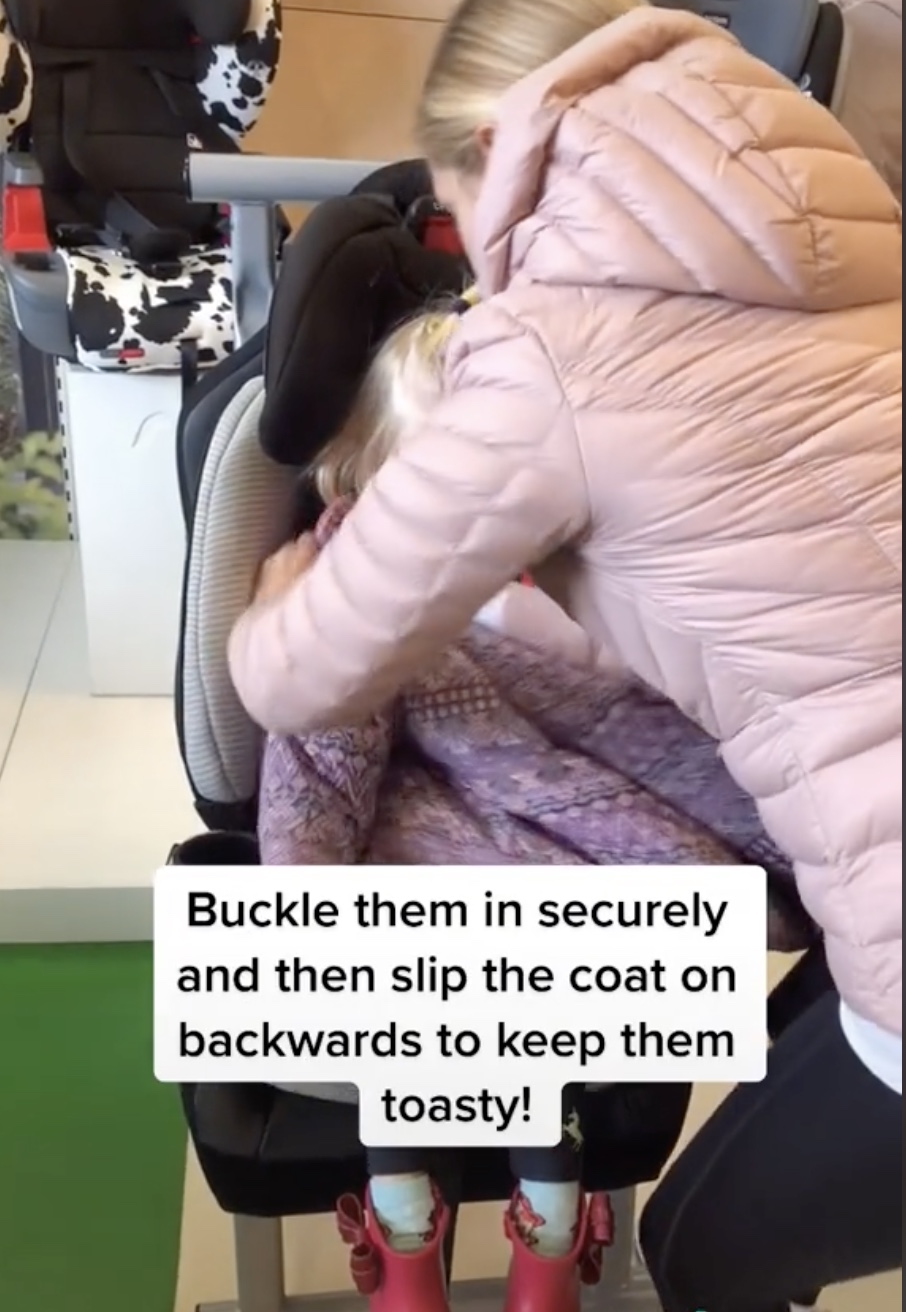 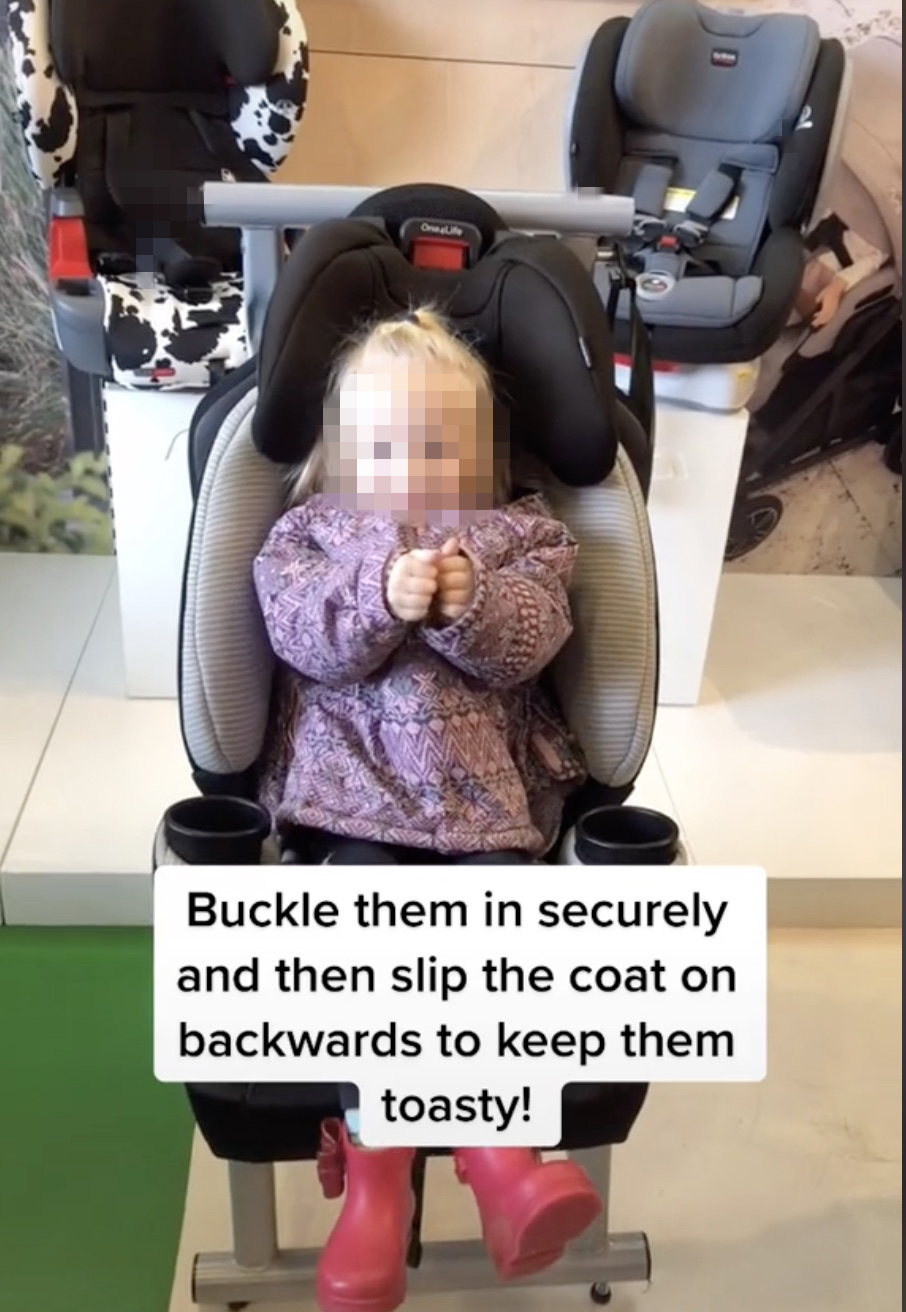