A MUM has shared the train journey that left her “shaken” after a man was booted off for screaming at her kids – but others have argued that she’s the one to blame.

Taking to Reddit the woman revealed that she had been travelling to see her uncle for New Year alongside her two kids, aged 4 and 7. 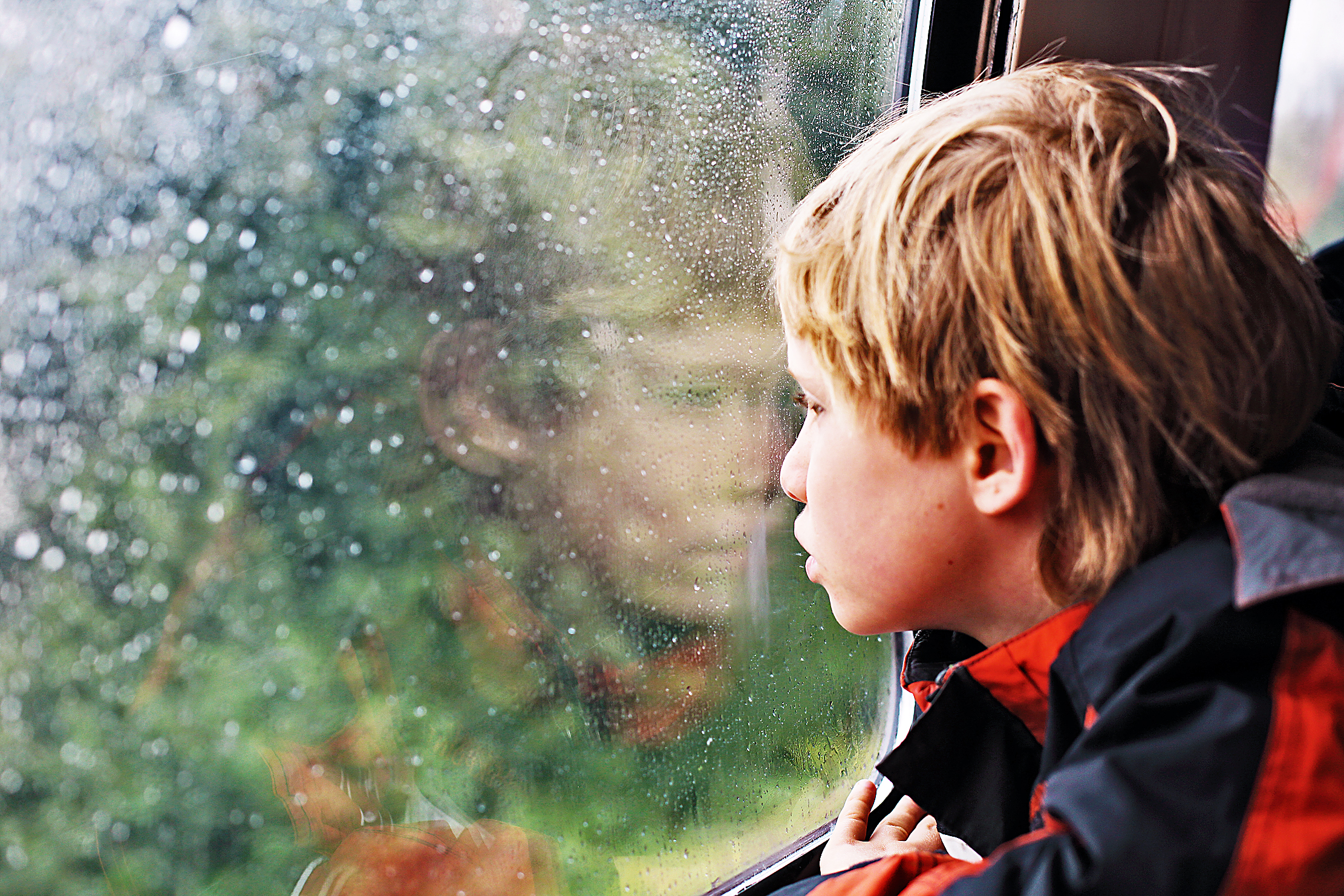 She went on to explain that as the train was ‘pretty empty’ and her kids were tired she saw no problem in sitting in some seats marked as reserved.

That was until the rightful owner of the seat showed up and asked her daughter to move from his seat.

She explained: “I had been watching this guy be rude to other passengers and I was pretty angry that he'd speak to my daughter the same way, rather than look to me and ask politely.”

The mum explains that she told the man to try and find another seat as there was nowhere else for her daughter to sit.

She continued: “He goes off muttering and I assumed he was going to sit down but he came back a few minutes later with a member of staff and was shouting at this point how we had stolen his seats that he'd paid money for and we weren't even supposed to be on the train.

“The woman checked our tickets and I explained to her that we were just tired and didn't think it would have been a problem to sit in the seats whilst the train wasn't full.

“To his fury the woman told us not to worry and also suggested that he sit elsewhere. He started shouting about how we had stolen his seat and children weren't above the law.

“Long story short he was told that he needed to get off the train at the next stop as he wasn't welcome on the service. At this point both of my kids were pretty shaken and I regretted the whole journey but wasn't sure what I could even do at this point.”

The mum finished her post by asking whether she had been in the wrong, and the majority of fellow Redditors were quick to tell her that she was.

Commenting on the post, one wrote: “He paid for that seat, and your level of entitlement is staggering.

“I’m honestly shocked that the staff member sided so blatantly with you. If the train, ‘Wasn’t that full,’ why would you sit in the reserved spots?”

Agreeing, another added: “Just because YOU didn't book early enough and YOU didn't find seats together for YOUR family another person that did book the seat has to be removed so YOU don't stand?”

“Way to teach your children to be entitled,” said a third.

For more stories on parenting, check out this savvy mum's EIGHT amazing activities to keep kids entertained until school with Quality Street wrappers

Plus, this self-confessed bad parent & mums don’t want to be friends – I have no issue telling their kids what I really think