Jess Wright is a television personality star who began her career on the ITV show, The Only Way Is Essex (TOWIE). The star went public on her relationship with William Lee-Kemp last summer and has now confirmed they are engaged. What is the ring like?

In the snap, Jess held up her hands showcasing her new jewel while in the French Alps.

She captioned the post: “A million times YES! I love you so much x”

The post was quickly swarmed with supportive messages from friends and family who shared their excitement. 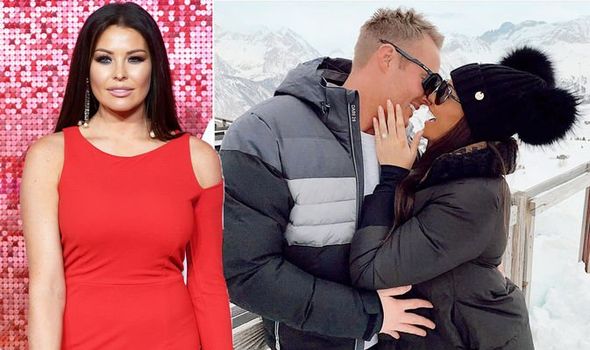 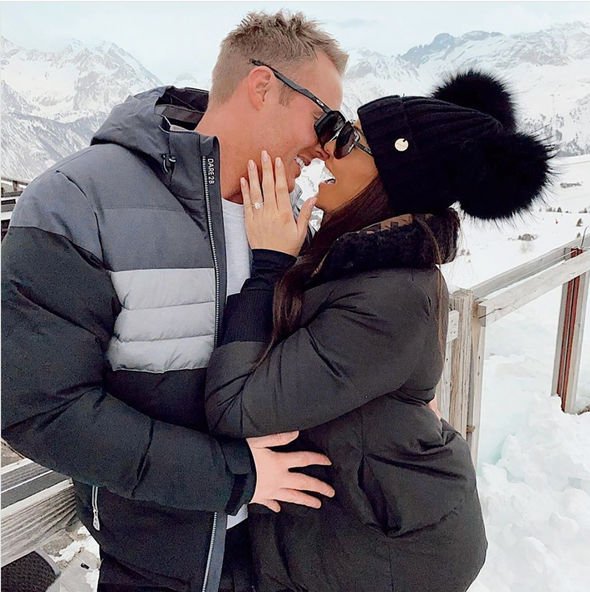 “OMG I’m so happy for you you deserve it so much,” Love Island star Rosie Williams added.

Her mum Carole Wright penned: “So happy for you my darling couldn’t of wished for a better guy for you. Love you both @jesswright77”

In another message posted on her Instagram story, Jess thanked everyone for their comments.

She wrote: “Totally on cloud nine right now that you so so much for all your kind words & love. I will come back to everyone asap. Ps. I’M ENGAAAAAGED”

The beautiful ring had a central diamond placed on a silver band.

“The diamond looks to be slightly squarer than most emerald cuts, but still makes for an elegant ring.” 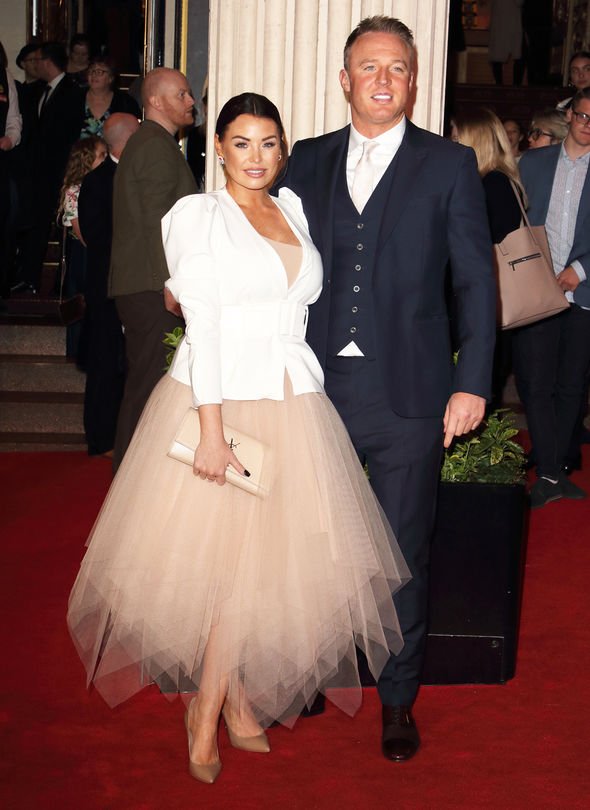 The jewel is certainly eye-catching and is believed to be worth an impressive amount.

Andrew continued: “Assuming it’s G colour VS clarity, it would retail at around £25,000.”

The ITV personality began dating her fiancé in January last year but did not make it public straight away.

Speaking to OK! Online, Jess explained she wanted to enjoy time with William before she introduced him as her boyfriend to the world. 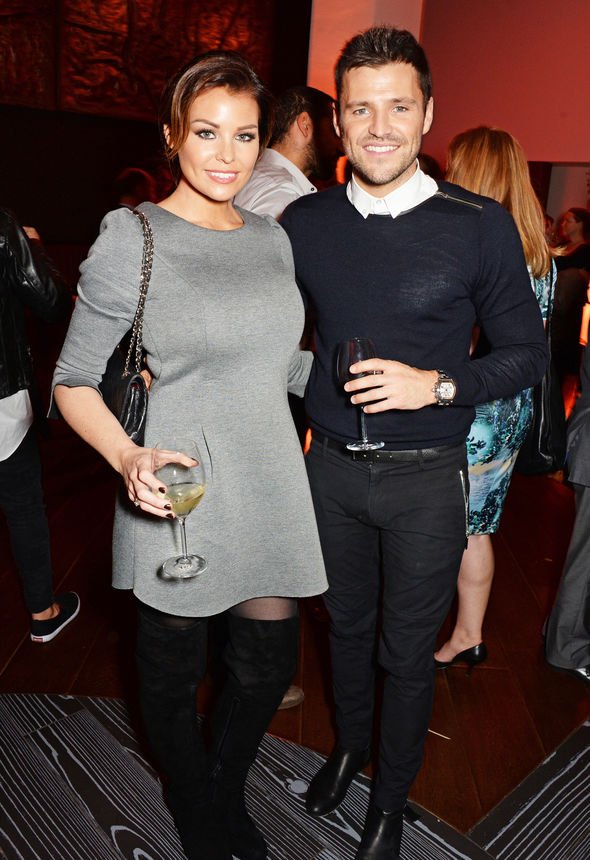 Jess told the publication: “In the past, I’d been quite pressured to come out with someone and he wasn’t like that, which I was very grateful for.

“I wanted us to have our own time first before I introduced him to this world because it’s very intense.

“When he has to do red carpet events with me and stuff – he’s not really into all that so I didn’t want to force it upon him in the beginning.”

William will occasionally make an appearance on the Instagram of Jess.