Since 2010, retailer J. Crew and New Balance have built up quite the healthy relationship when it comes to collaborative projects, and to commemorate this now decade-long partnership, the two imprints have just revealed another piece to add to their growing catalog: the ever-classic 997. 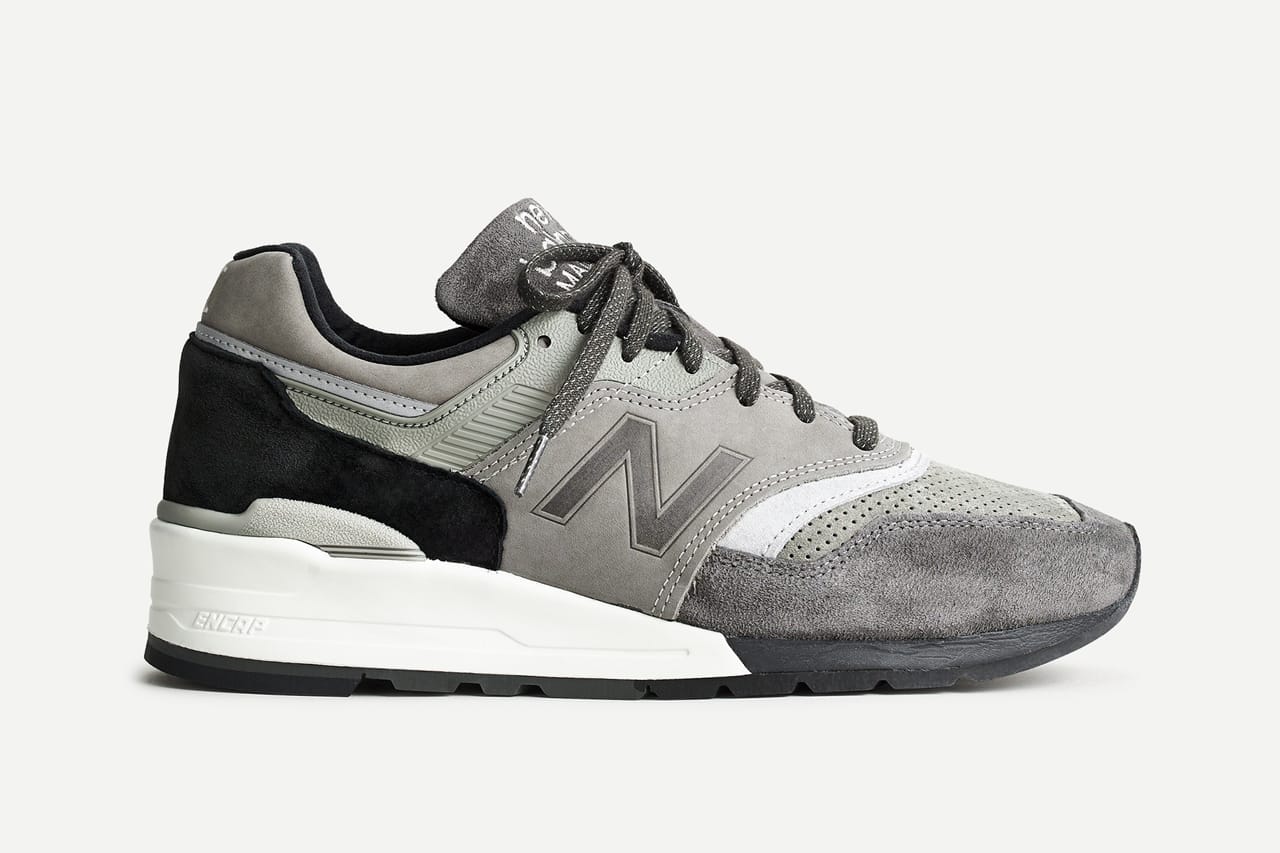 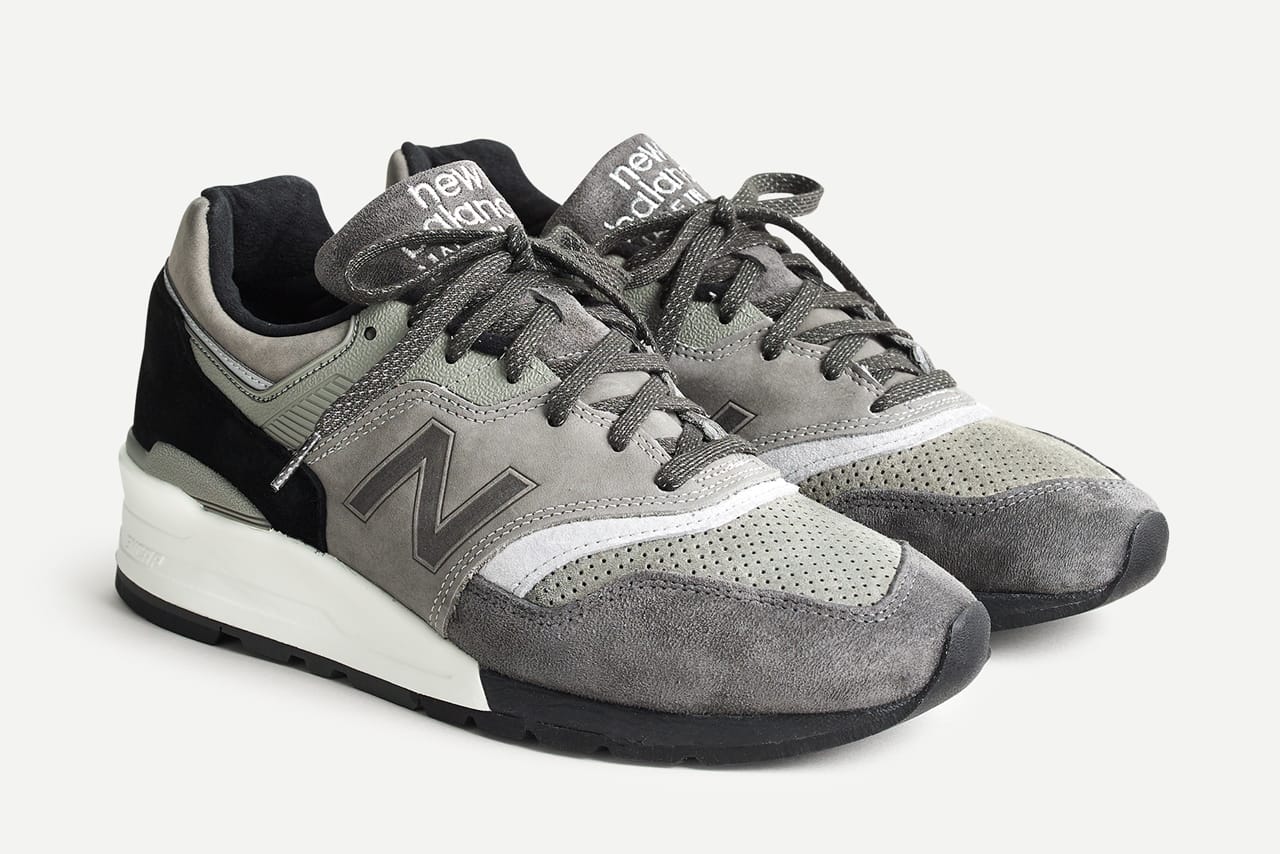 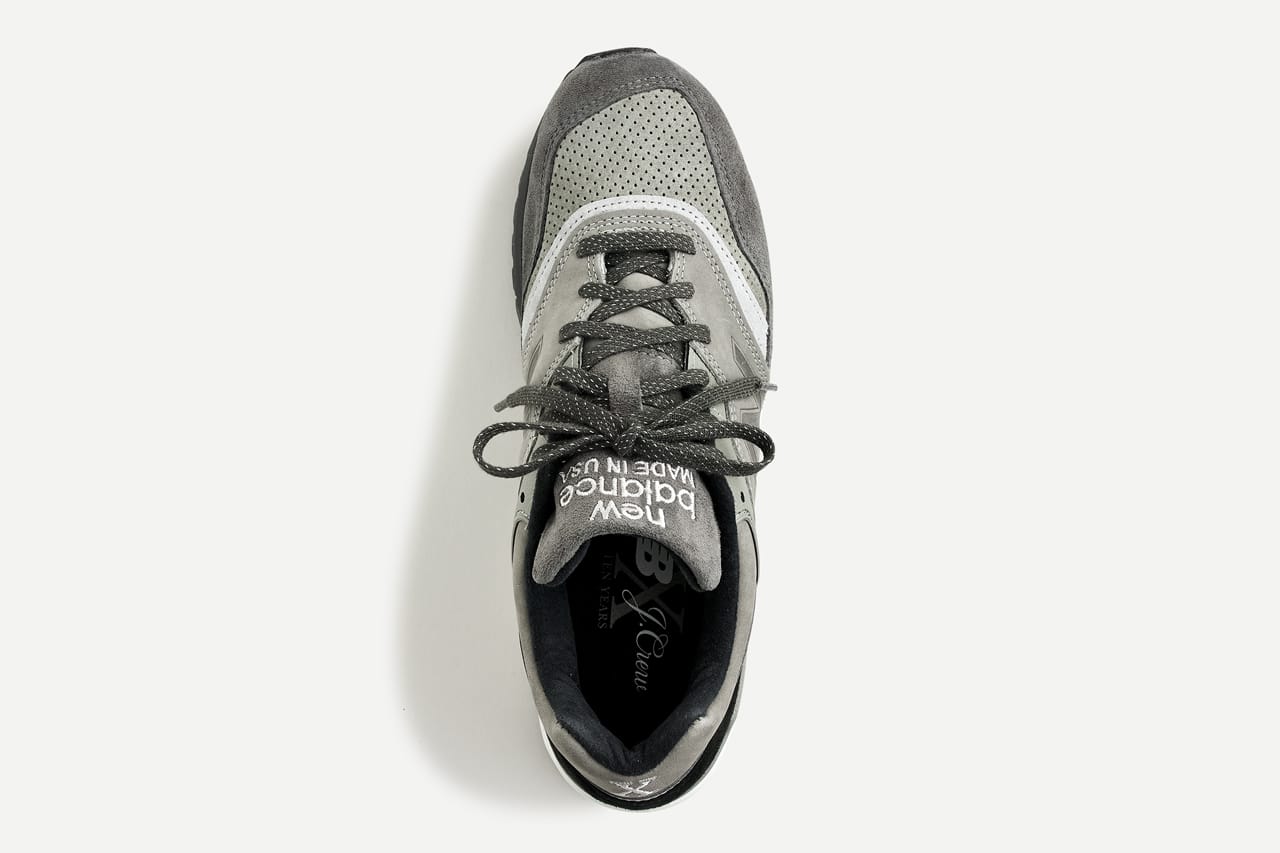 Back in 2019, the two parties teamed up on two takes of the 997 inspired by animals such as the rattlesnake and grizzly bear, but they’ve decided to instead employ a neutral-toned theme for this upcoming holiday release. Suede-covered uppers are predominantly hued in grey across its ankle collar, mid-foot, and toe box paneling, as well as atop the tongues, flecked laces, and toe tips in which they deviate with a darker shade. You’ll find that accents of deep navy blue and white are brought to the table, the former of which forms of the skin of the interior sock liners and heel overlays, while the latter makes its presence felt across the Encap-loaded midsoles and thinner overlay that pokes out towards the bottom of the throat. Moreover, homages to this 10-year run are found on the inserts which feature a co-branded graphic, as well as on the heels which feature an embroidered Roman numeral “X”.

If you’re interested in copping, make note that only 1,000 pairs of these collaborative kicks will be readily available for purchase come Friday, November 20th on jcrew.com and through 28 select J. Crew locations. Official retail price has yet to be confirmed.